Minister of State: Anti-Migration Forces Must Be Victorious 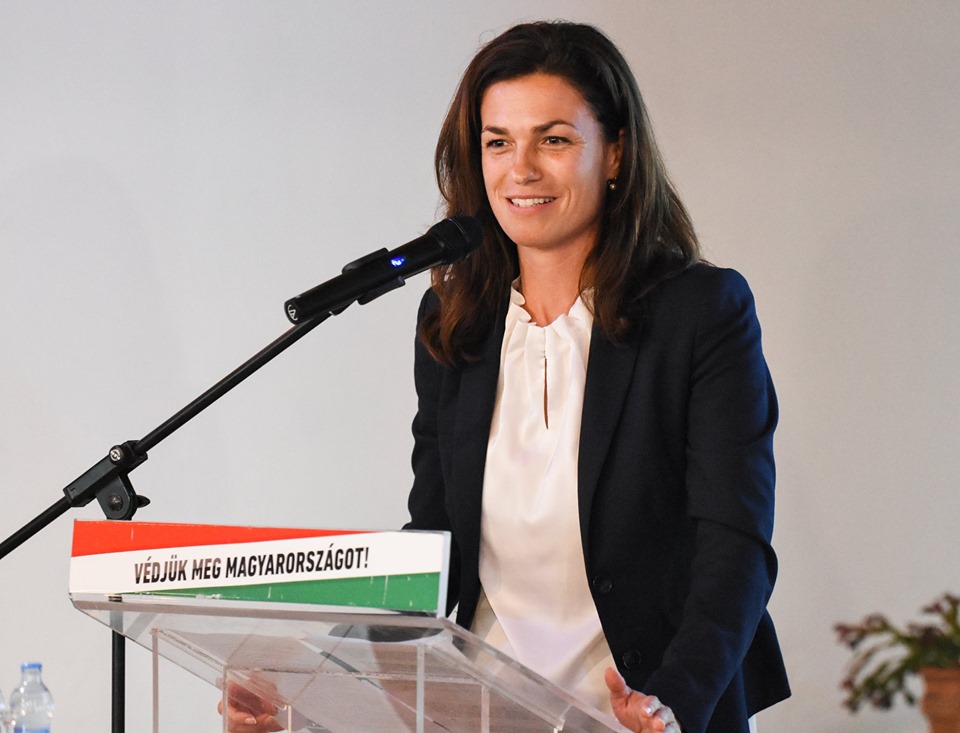 In an interview with pro-Fidesz Magyar Nemzet, Minister of State for EU Relations Judit Varga once again repeated the government’s position ahead of the upcoming EP elections.

According to Varga, first and foremost, Europe needs new, anti-immigration leaders who are willing to protect the borders, people and nations and not allow for a transformation into an “immigrant continent.”

This is the first time a common-European issue (immigration) has been at stake and the first real opportunity to replace the old elite, she insists.

As a result, Fidesz has two major principles: “rejection of immigration and highlighting the importance of our common Christian roots.”

Varga thinks the elections could potentially redraw Europe’s political map and deems it important to have a clear result by which a new majority can be organized. Although potential, future anti-immigration forces might be diverse, since immigration is an overarching problem, whether these fractions belong to a single block or not is “less important.” Encouraged by the results, Fidesz and the Hungarian government are confident that the EPP will choose to pursue a policy that stands by its original values and “not approach left-liberal, pro-migration forces” after the elections.

In regards to Fidesz’s situation in the EPP, she emphasizes that “of course, there is life outside the party family too.” Though she points out that without knowing the exact results, it’s pointless to talk about it.

The problem in general, she claims, is that the Brussels elite “don’t believe in anything. They only care about the majority, for which they are ready for any kind of compromise.”

She also criticizes the rule of law processes in certain countries as she believes it has become a political tool. This “mistrust and blame game” only harms the EU, she argues. Rule of law is part of each member state’s constitution; therefore, it’s unacceptable to question it just “because someone doesn’t follow the mainstream in immigration, for example.”

She also wants the next leaders of the EU to regard Eastern and Central European member states as genuine partners, not “teenagers.” 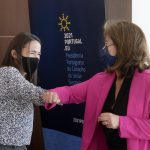