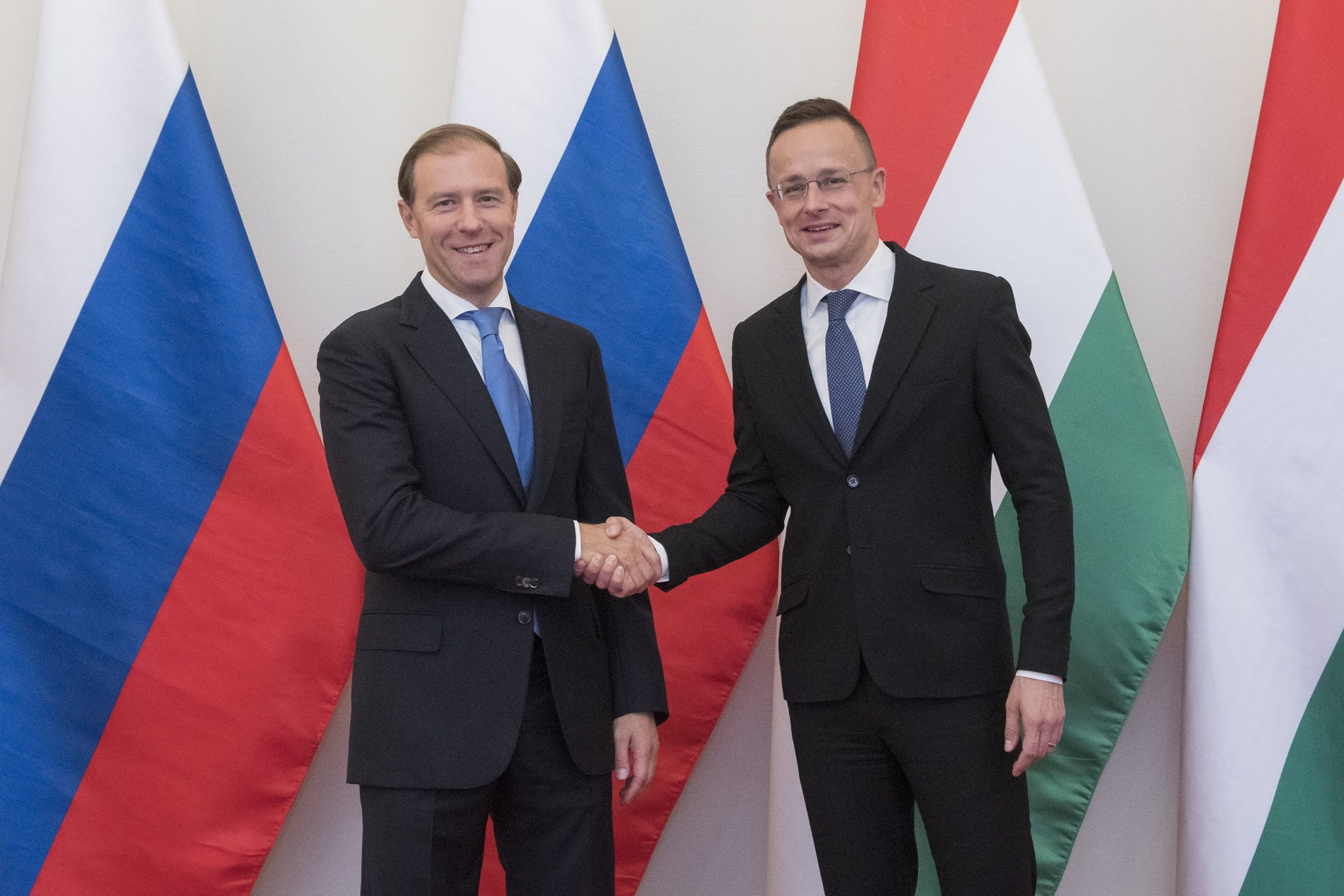 Péter Szijjártó, Hungary’s minister of foreign affairs and trade, held talks with Denis Manturov, Russia’s minister of industry and trade, who is in Budapest as a member of the visiting Russian president’s delegation, the foreign ministry said on Wednesday.

Thanks to active work in economic diplomacy over the past years, we are now able to successfully enforce Hungary’s interests in Hungarian-Russian economic relations.

The ministry quoted Szijjártó as saying after the talks.

Hungary-Russia industrial cooperation has made a significant contribution to the maintenance of Hungary’s economic growth trajectory, the ministry said in a statement.

Szijjártó said cooperation will enter a new phase with the conclusion of an interstate agreement on Russian space missions and space research in which Hungary has been an important technological contributor. The agreement will allow Hungary to assume a greater role in the peaceful use of outer space in the coming years, according to the statement.