Hungarian Human Resources Minister Miklós Kásler opened an exhibition with Nina Obuljen Korzinek, Croatia’s culture minister, on ties between the two countries in the past 800 hundred years, on Thursday.

“We can only build a common future if we are familiar with our shared past,” Kásler said in his opening address. He said the exhibition was designed to present ties between the two nations, “how they influenced each other’s culture, education, and traditions, and how they were intertwined for 800 hundred years”.

The two countries formed a personal union but had their own rules of law and independence, and “built an empire that became a decisive power in Europe” until the 16th century, Kásler said. “All through the centuries we protected Europe together, against the invading Mongolians and the Ottoman Empire, and we were fighting together to save our independence whether it was jeopardised from the East or from the West,” the minister said.

The exhibition, dubbed ARS ET VIRTUS: 800 years of a shared cultural heritage of Hungary and Croatia, is mounted jointly by the Hungarian National Museum and Zagreb’s Klovicevi Dvori Gallery. 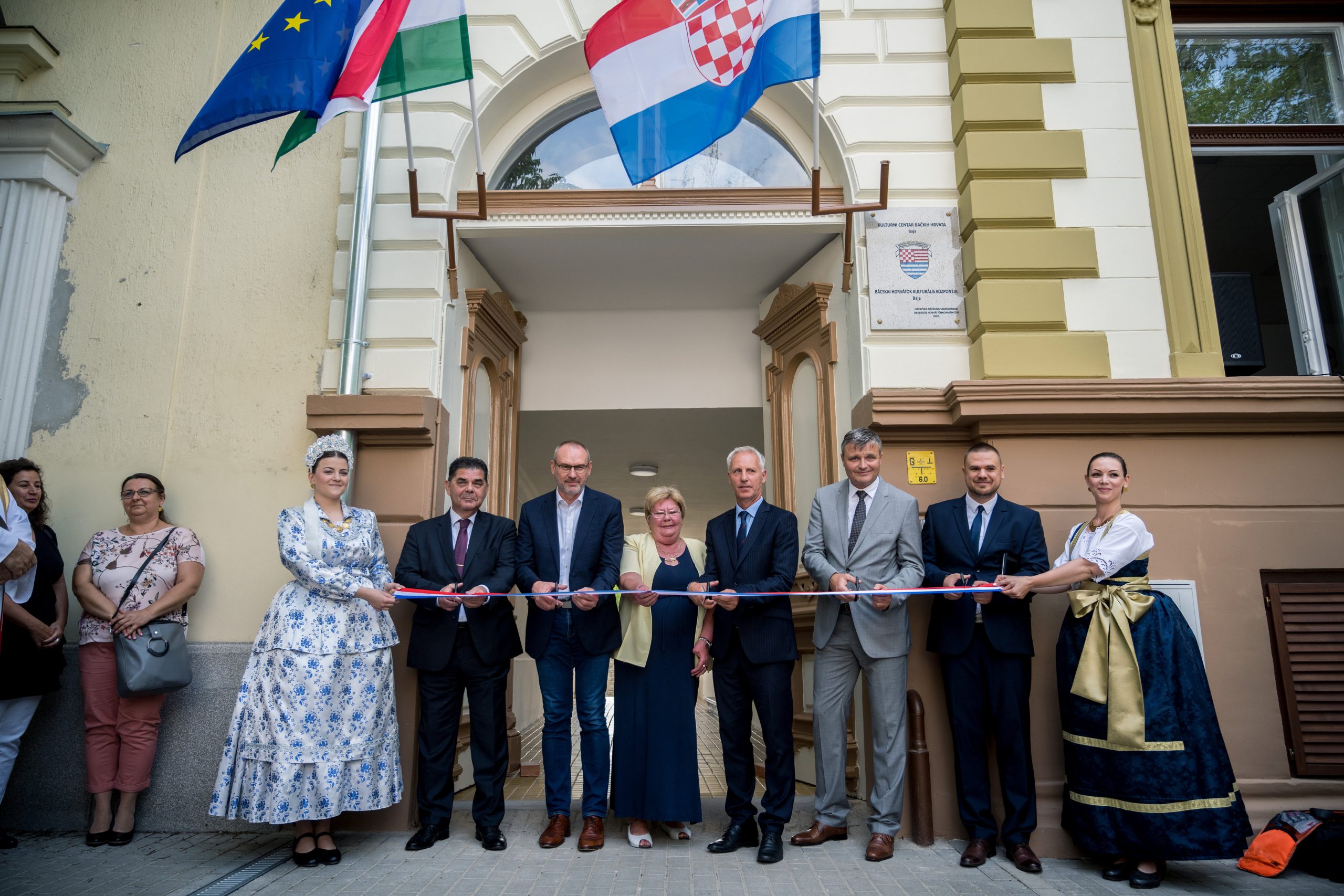 A Croatian cultural centre was inaugurated in Baja, southern Hungary, on Thursday. The 100 million forint (EUR 282,000) project was supported by the Hungarian government. At the inauguration, Miklós Soltész, state secretary for church and ethnic relations, said the building will serve to “preserve the culture, language and Christianity” of Croatians living in Hungary. Soltész […]Continue reading

The 306 objects on display include a sword and helmet once owned by renowned Hungarian campaigner and politician Miklos Zrínyi, and Croatia’s oldest national flag from 1647, as well as relics of Hungarian kings St Stephen and St Ladislaus. 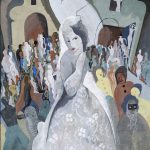 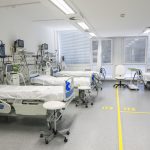