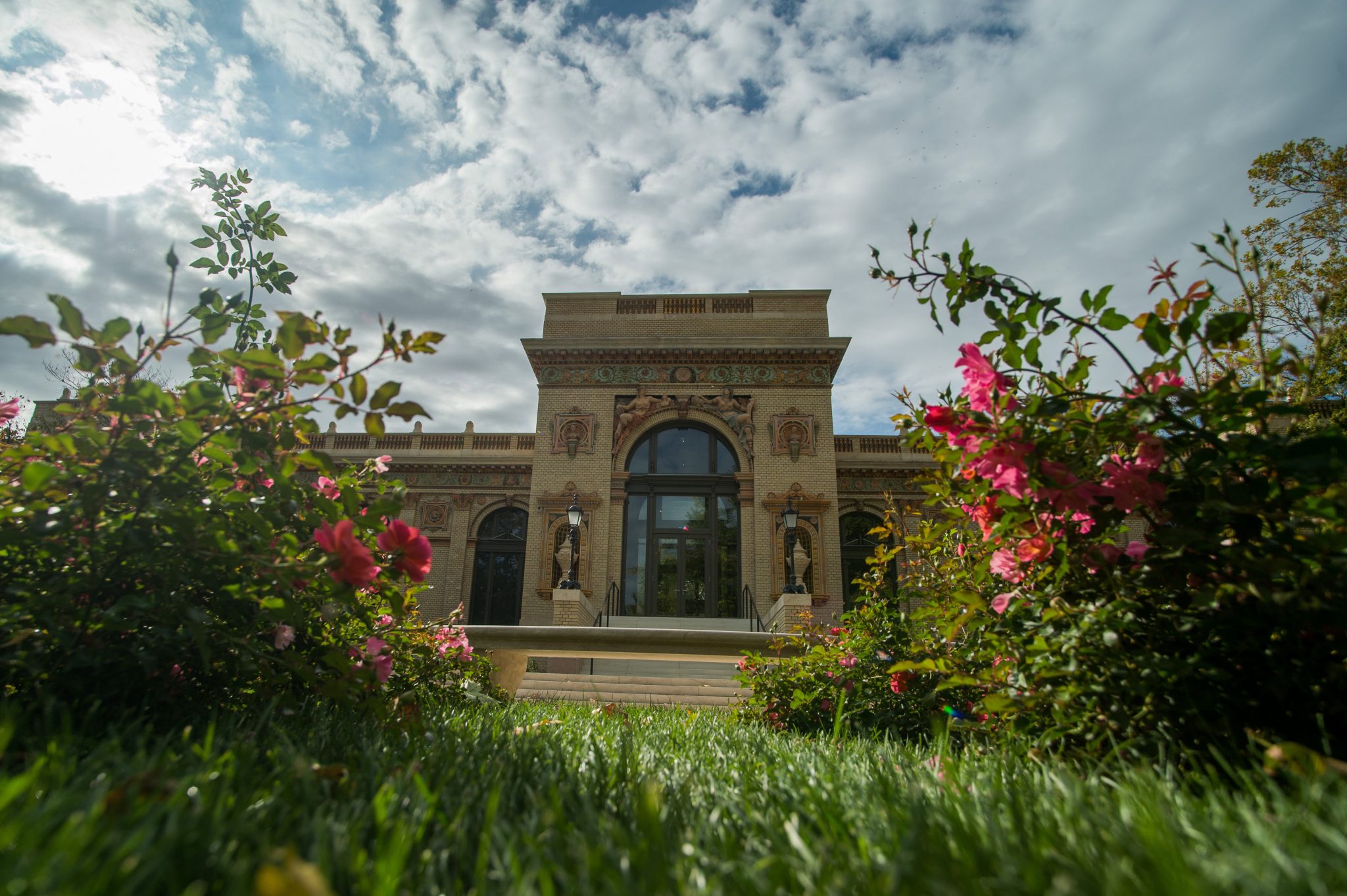 As part of the Liget Budapest Project, the reconstructed, former Olof Palme House will re-open under a new name as Millennium House on October 26th with an interactive exhibition of the Golden Age of the City Park and a café decorated with Zsolnay ceramics in the Városliget (City Park). 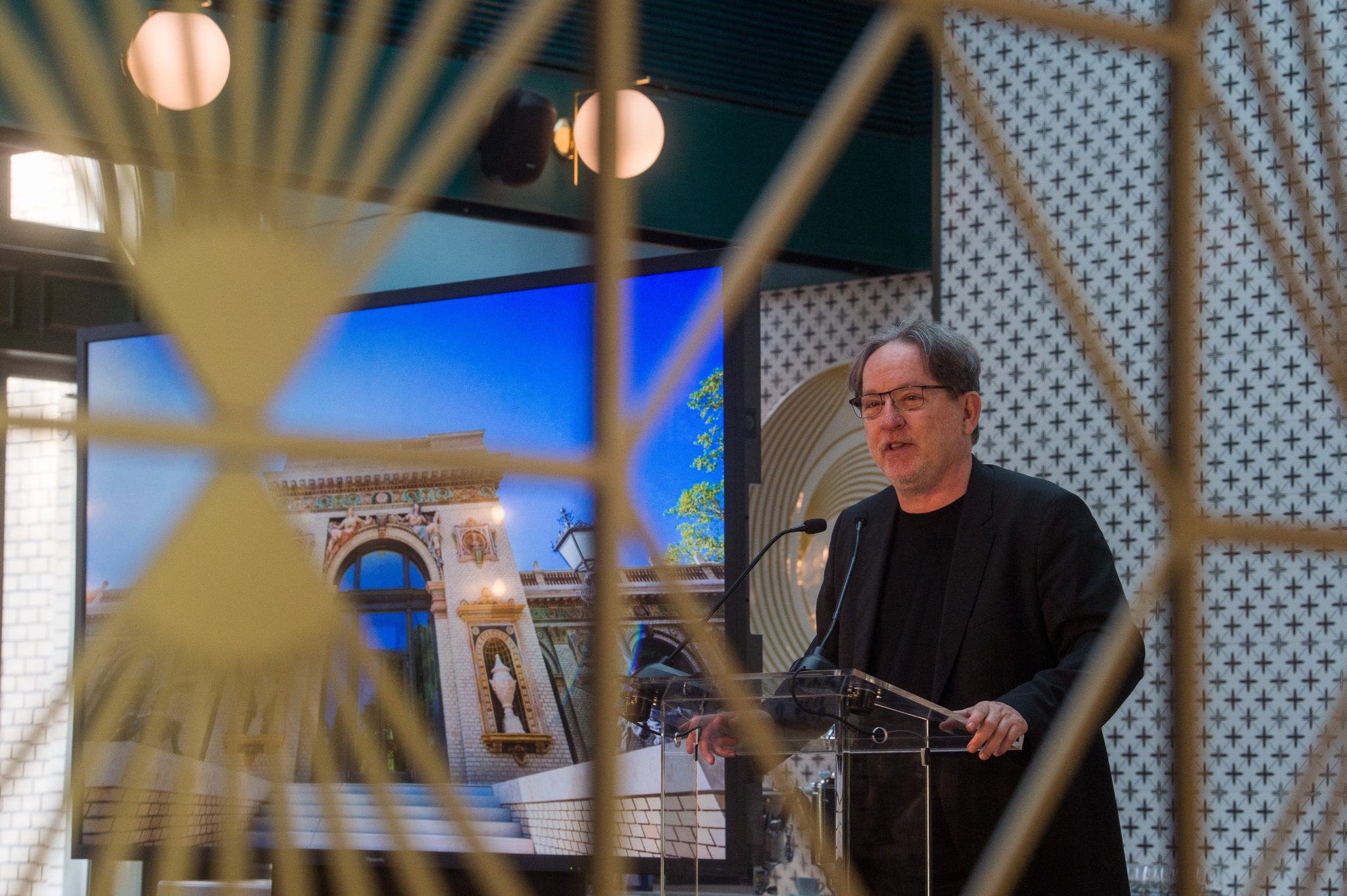 Baán László,ministerial commissioner for the Liget Budapest Project at the press conference on the openining of the Millennium House. (photo: Zoltán Balogh/MTI)

At the press briefing, László Baán, ministerial commissioner for the Liget project, recalled the origins of the house: it was built as a Műcsarnok (Kunsthalle), the building is one of the oldest and most impressive buildings in City Park, which has undergone significant remodeling in recent decades, split with concrete ceilings, used as an office, and has long stood in the park as a ruined building.

According to Baán, one of the aims of the reconstruction was to finally find a function for the house that could be permanently enjoyed by the public. Therefore, the Millennium House, renovated in its old splendor, will open its doors on  October 26th, with an interactive exhibit of the Golden Age of City Park and a cafe decorated with turn of the century furniture and decorations, including Zsolnay ceramics. The house will be complemented with a brand new rose garden as well. 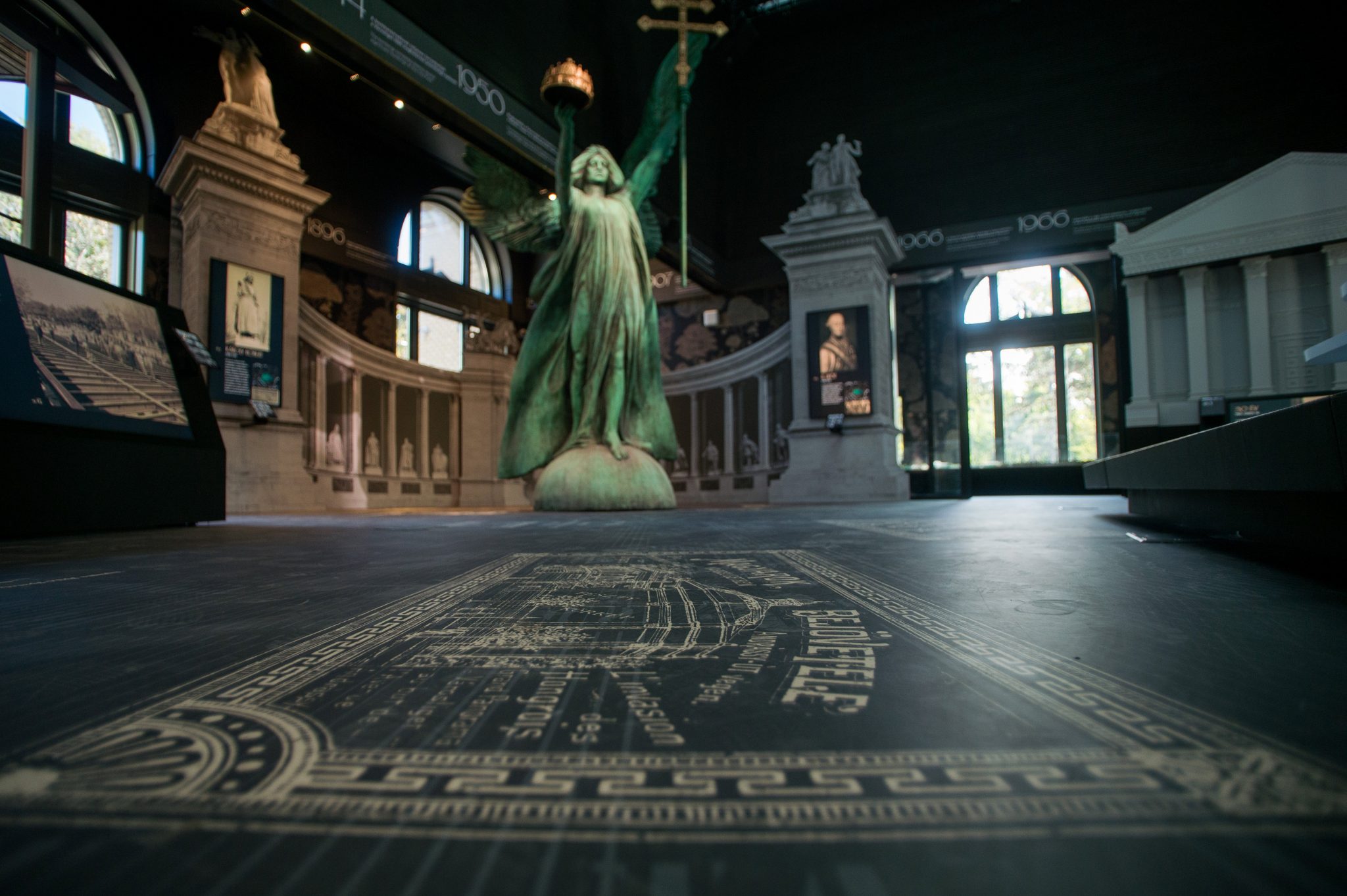 László Baán told MTI that the renovation of the historic monument, the related park reconstruction, the exhibition, the café, and the rose garden were all made a reality from a total of 4 billion HUF. Benedek Gyorgyevics, CEO of Városliget (City Park) Zrt. reminded the press that in the last two years Zsolnay adornments have been renewed on the façade as a result of the work of dozens of restorers, and during the interior designing, the subsequent beams were dismantled, thus restoring the original spatial structure. 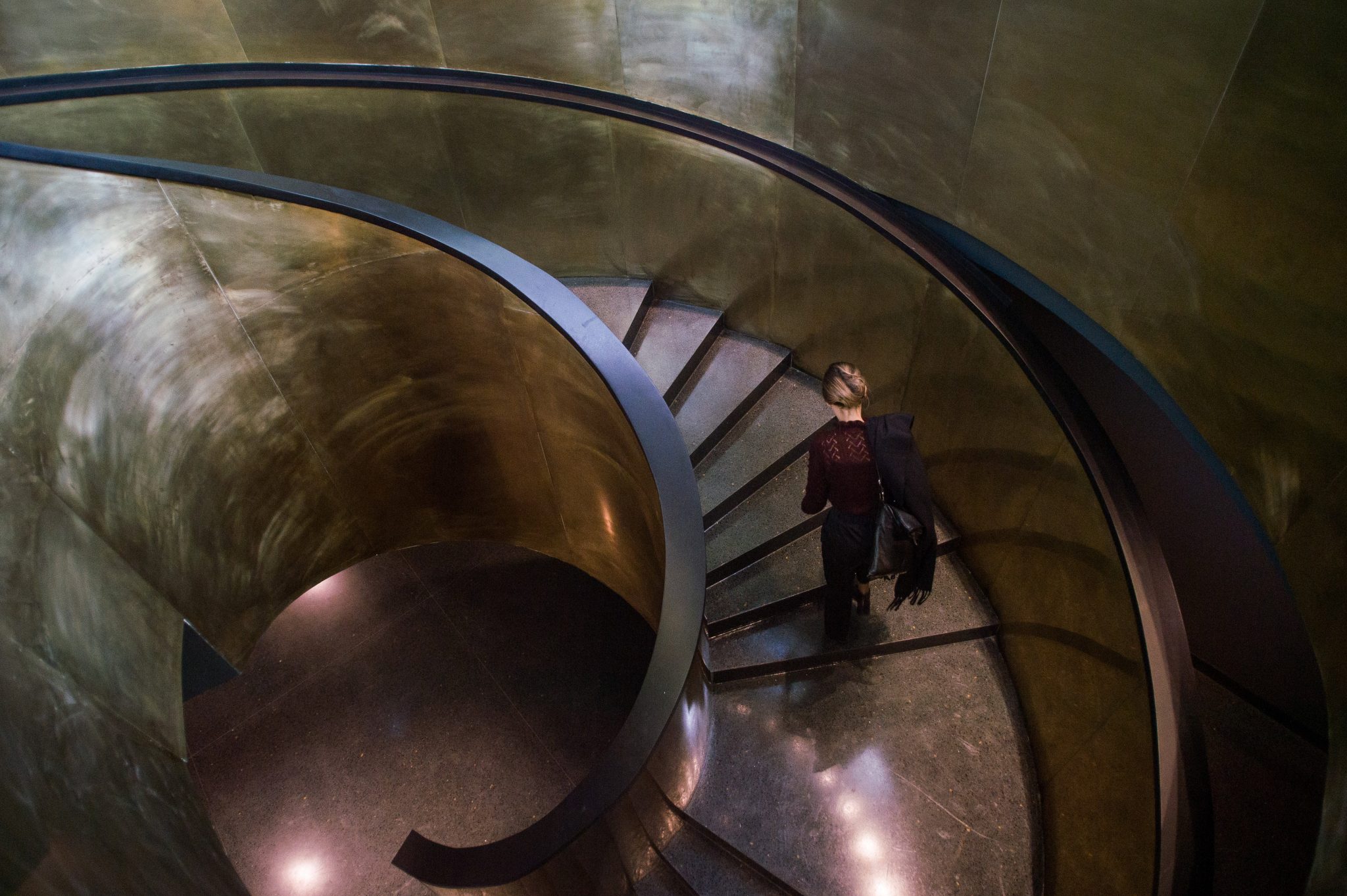 The main entrance was rebuilt on the Hermina Street side of the building, where a 1,500-pond rose garden was created as well, with a new Zsolnay fountain harmonizing with the decorations of the façade.

Gyorgyevics also highlighted that 2019 is the year of handover in the history of the Liget Budapest project: in summer, the building of the National Museum Restoration and Storage Center was opened next to the Millennium House and the Rose Garden. The opening exhibition looks at the history of City Park, focusing primarily on the period of dualism: for example, visitors may visit the turn of the century City park on a virtual tour in a millennium underground car.