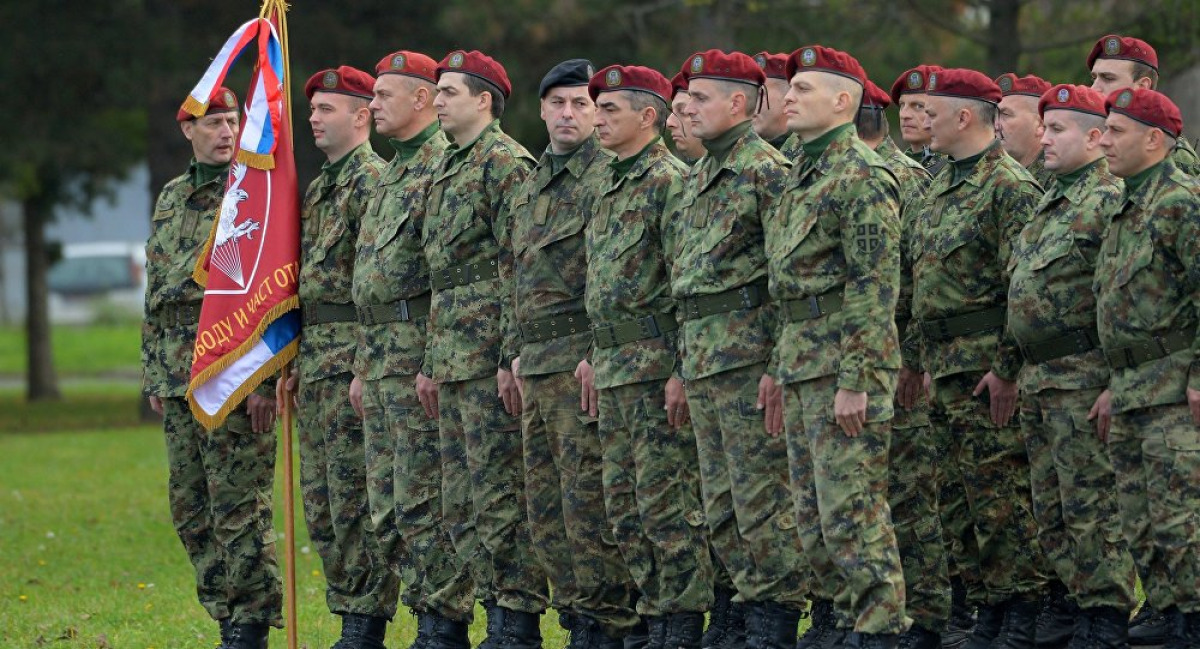 Worry has erupted in Serbia among Hungarians due to the recent circulation of draft letters. According to Belgrade, the current enlisting is connected to a military exercise and not to the migratory crisis or any other national security risk.

This year, a total of six hundred thirty-year-old men will receive recruitment letters from the military for basic training. Immediately following the decision, Serbian Defense Minister Aleksandar Vulin declared that he himself had volunteered to serve.

The newly-delivered blue military envelopes are notorious in the Balkan country due to the bloodshed of the 90’ and 2000s.

Since the abolition of compulsory military service in Serbia, 200,000 men have not undergone any military training. That will change this year as two 15 day long training sessions are planned for May and November.

The news worried the Serbian public as the recent horrors of violent military mobilization are very much still alive.

Men who do not serve will instead act as civil servants, and those who refuse the draft will be fined 50,000 dinars (around 500 euros) by the Serbian state.

The number of Serbians who choose to pay the fine will probably be tremendous due to the fact that approximately 1 million are currently living in Western Europe. It is highly unlikely that they will choose to interrupt their daily lives to serve two weeks in the military. 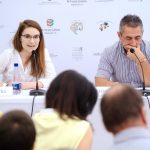