Born in Budapest, Miklós Seszták is a Hungarian jurist, politician and currently the Minister for National Development, he is also one of the vice presidents of the Christian Democratic People’s Party (Kereszténydemokrata Néppárt, KDNP). In interview for portal Napigazdaság the minister talked about his plans for the next cycle.

After the purchase of Főgáz (Budapest Gas Supplier) by the Hungarian National Asset Management Inc.  (Magyar Nemzeti Vagyonkezelő, MNV) for a question inquiring about further public procurements the minister replied with a definite yes:


It is the unequivocal aim of the government and ministry to make further acquisitions. It is not a secret that there are ongoing negotiations with E.On. I could name further companies, but it is probably not the best to provide sellers information trough the press. I can, however, tell that in harmony with the government aims we plan to make further purchases in the energy sector, namely electricity and gas. We also have other ongoing negotiations, for example, we pursit the buy-out of Bomardier MÁV Kft. shares that are abroad.

For a question regarding changes at the Ministry, Miklós Seszták replied with further information:

We will be conducting efficiency inquiries at the ministry this week. If we see that at a department efficiency is undermined by leadership, we shall make the necessary personal changes. It is, however, not our goal to decapitate government-owned corporations. If there are personal changes, an announcement will be made in the coming weeks, we do not intend to keep anyone in uncertainty.

Regarding infrastructural developments the Minister named some possible cornerstone projects of his cycle:

We would like the M3 motorway to reach the border and the highway M44 to Békéscsaba is another old debt. We are now examining the possibilities and we will chose the most realistic projects. We can only move ahead if we have big dreams, some of which could come true.

…we would also like the M6 to reach the border as well. Its currently low traffic numbers have a lot to do with the fact that it cannot be used to cross borders. The continuance of the motorway would generate further traffic everywhere along the M6.

The interview also discussed the topic of government issued radio frequencies, where the government expects an income of EUR 335 million (104 billion HUF). Seszták talked about a possible price competition:

I would like to have more income than planned. Of course, I cannot reveal exact numbers, as it would influence the behavior of the market. The sky is the limit, we would like bidders to compete and the may the best offer win. 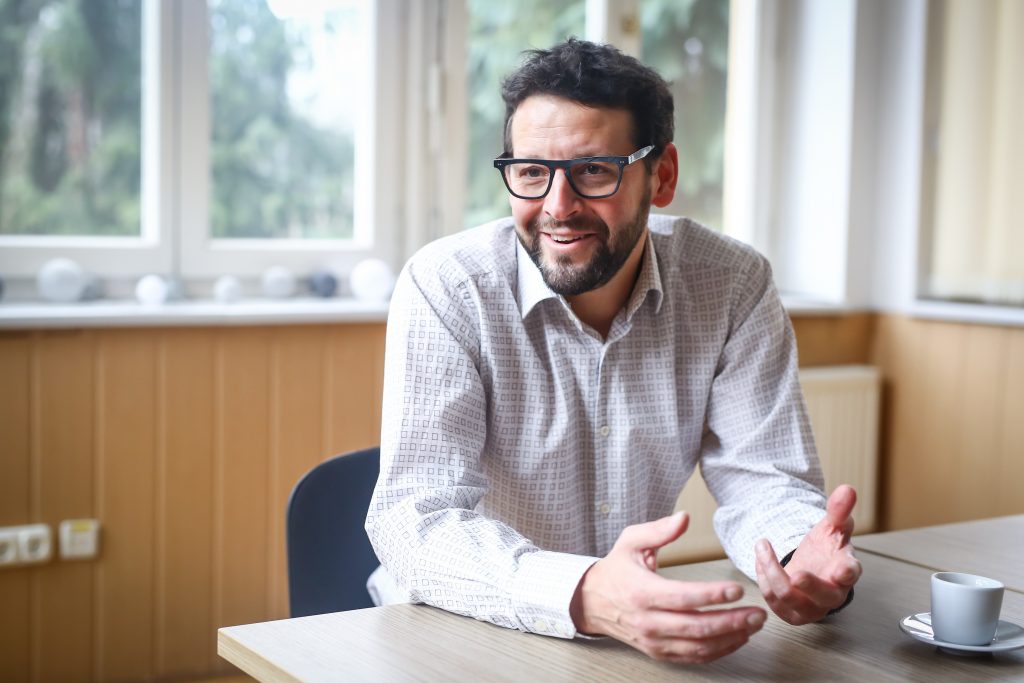 Adrian Courage, thanks to his Hungarian mother and regular holidays by the Balaton, speaks Hungarian perfectly. What is more, he has lived in Hungary since 2003 and runs a successful translation company in the capital. He enjoys life in Budapest, where he feels people are more family-oriented and friendly than in the UK. Hungary Today […]
Ábrahám Vass 2020.01.21.

Juncker: Orbán Should be Thankful to Merkel Rather than Criticizing Her

Frankfurter Rundschau published a long interview with the outgoing President of the European Commission. Commenting on the German government’s response to the refugee crisis in 2015, Jean-Claude Juncker noted that Viktor Orban should be thankful to the German Chancellor instead of criticizing her moves. Zoltán Kovács, international spokesman for the Hungarian government, responded to the […]
Fanni Kaszás 2019.10.29.