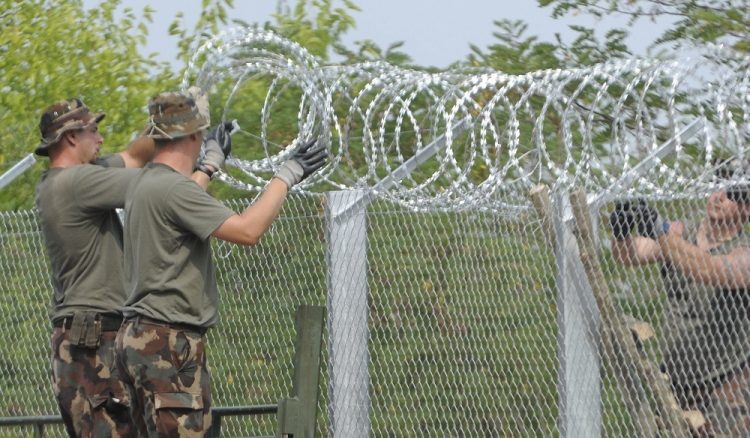 Protecting the European Union’s external Schengen borders is crucial when it comes to stopping illegal migration to Europe, Interior Minister Sándor Pintér said after talks with his Visegrad Group and Austrian counterparts in Prague on Thursday.

“When it comes to migration, the most important thing is clearly to protect of the external Schengen borders,” Pinter told a joint press conference. “At the same time, help must be taken to where the problems arise.”

Though Hungary is capable of protecting its own Schengen border for the time being, it is happy to accept help from its Visegrad partners, the minister said.

Pintér thanked the other three V4 countries for help they provided to protect Hungary’s borders from the inflow of migrants. Hungary provides similar assistance to the Western Balkan countries, he noted.

He said the talks had also touched on the procurement of police equipment. Coordinating the purchase of police equipment among the V4 countries would also significantly aid the activities of EU border agency Frontex, Pintér added.

The ministers were in agreement that Britain and the EU must maintain cooperation in security and their information-sharing practices after Brexit. Pintér said Hungary had proposed at the meeting that the V4 should coordinate their response to a potential no-deal Brexit.

The ministers also said the drafting of the new pact on migration and asylum proposed by European Commission President Ursula von der Leyen would be a good opportunity to assess and reevaluate the issue of migration. 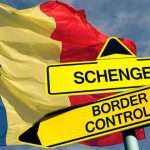