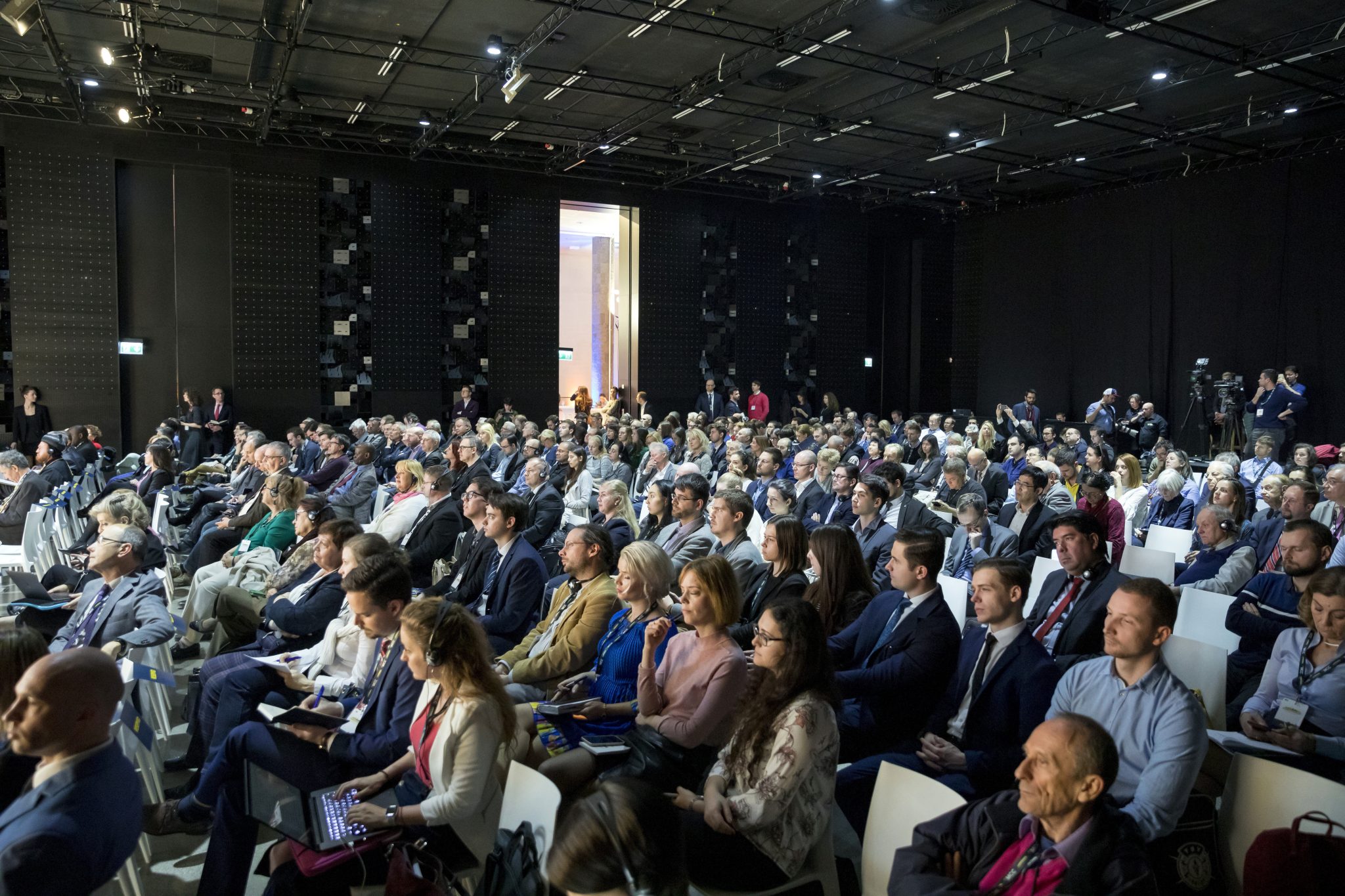 Prime Minister Viktor Orbán, speaking at a conference on migration on Saturday, called for swift action to be taken on migration and border protection and he also called for European unity.

If European policymakers fail to make decisions immediately, then it will be impossible to stop later what has already begun.

The prime minister cited UN data indicating that the population of Africa will rise by half a billion people in 13 years and the gap between the quality of life in Africa and Europe will widen. “Migration pressure from Africa will surely grow,” he said.

Orbán urged help to be given to Africans in their home countries rather than in Europe.

The approach to migration by the eastern and western parts of Europe must be reconciled now because later this would become impossible to achieve, he said. 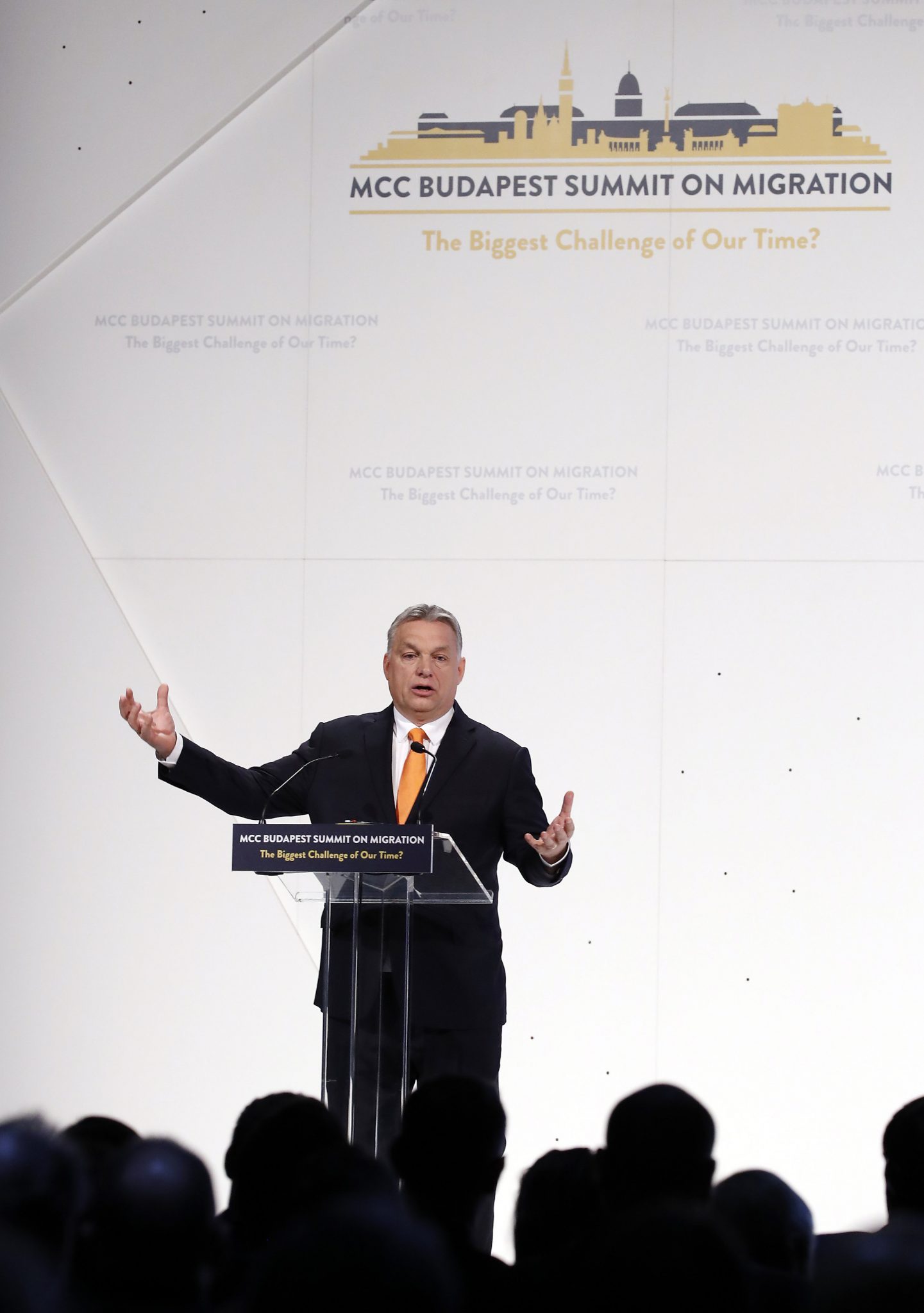 Nicholas Sarkozy, the former French president, told the conference that Europe was synonymous with the idea of joining forces and forging compromises.

“Never before have we needed Europe as much as we need it today but never before has Europe been as divided as it is today,” he said.

“Many turn away from Europe today because they believe Europe is weak, which is the result of division,” he added.

European member states must join forces, even if they greatly differ from each other, because Europe cannot work without compromise, he said.

“Different identities must be respected but Europe cannot win if we do not demonstrate a willingness for compromise,” he said.

He described Hungary as the “country of my father”, a brave nation with a great history, “a thoroughly European country thanks to its values, culture and history, and also a democratic country.”

Referring to ruling Fidesz’s election victory in 2010, 2014 and 2018, he said “if somebody wins the election three times in a row in an unstable world, they deserve respect.” 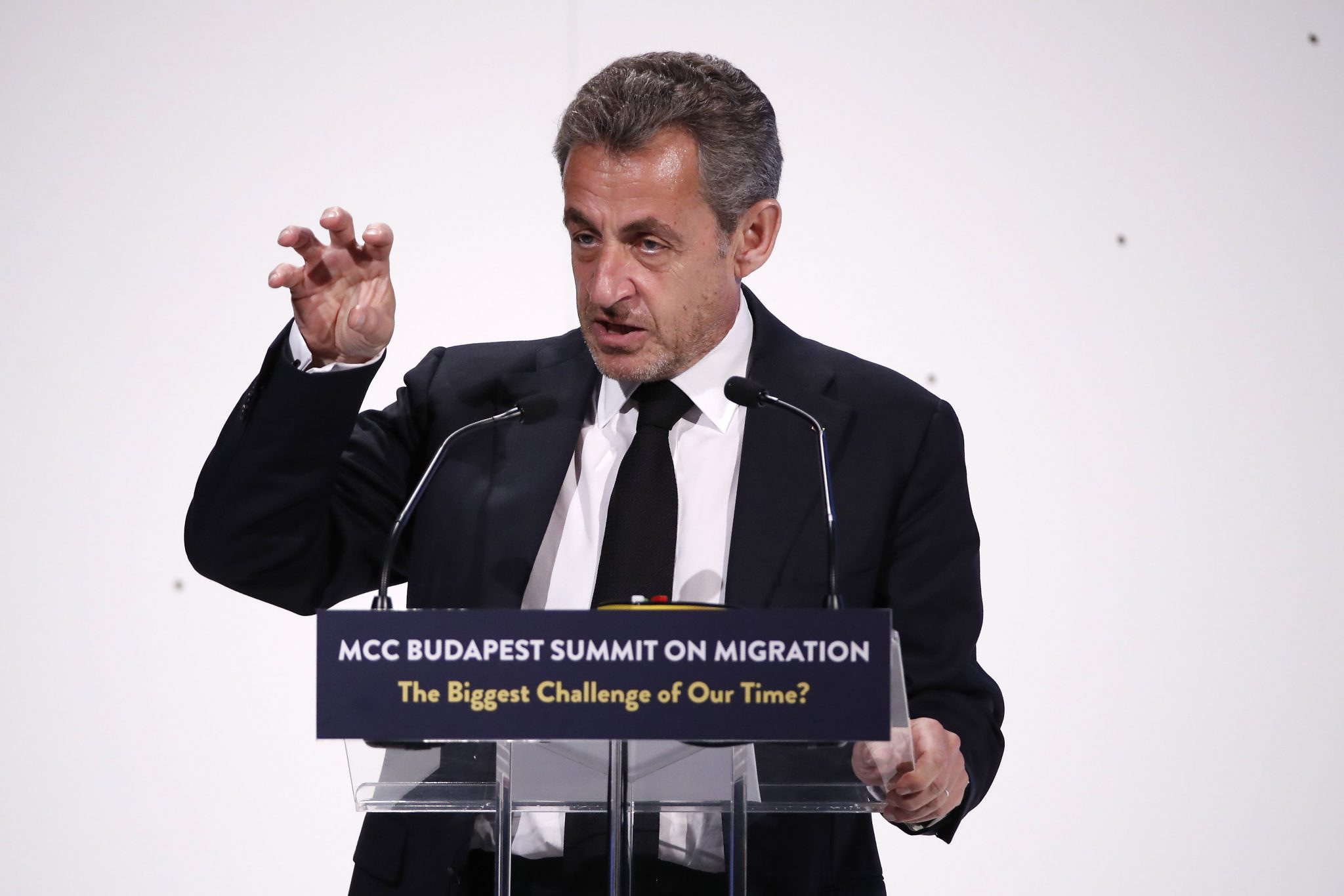 Former Czech president Václav Klaus said mass migration was the greatest challenge of the current era. It is important to differentiate between individual migration and mass migration, he said.

However, when the European “political elite” talks about mass migration, their arguments for supporting should only be applied to individual migration, he said.

Countries have a relatively high ability to receive individual migrants but mass migration endangers social cohesion and results in cultural, social and political conflict, he added. European political leaders pretend not to see this, he said. 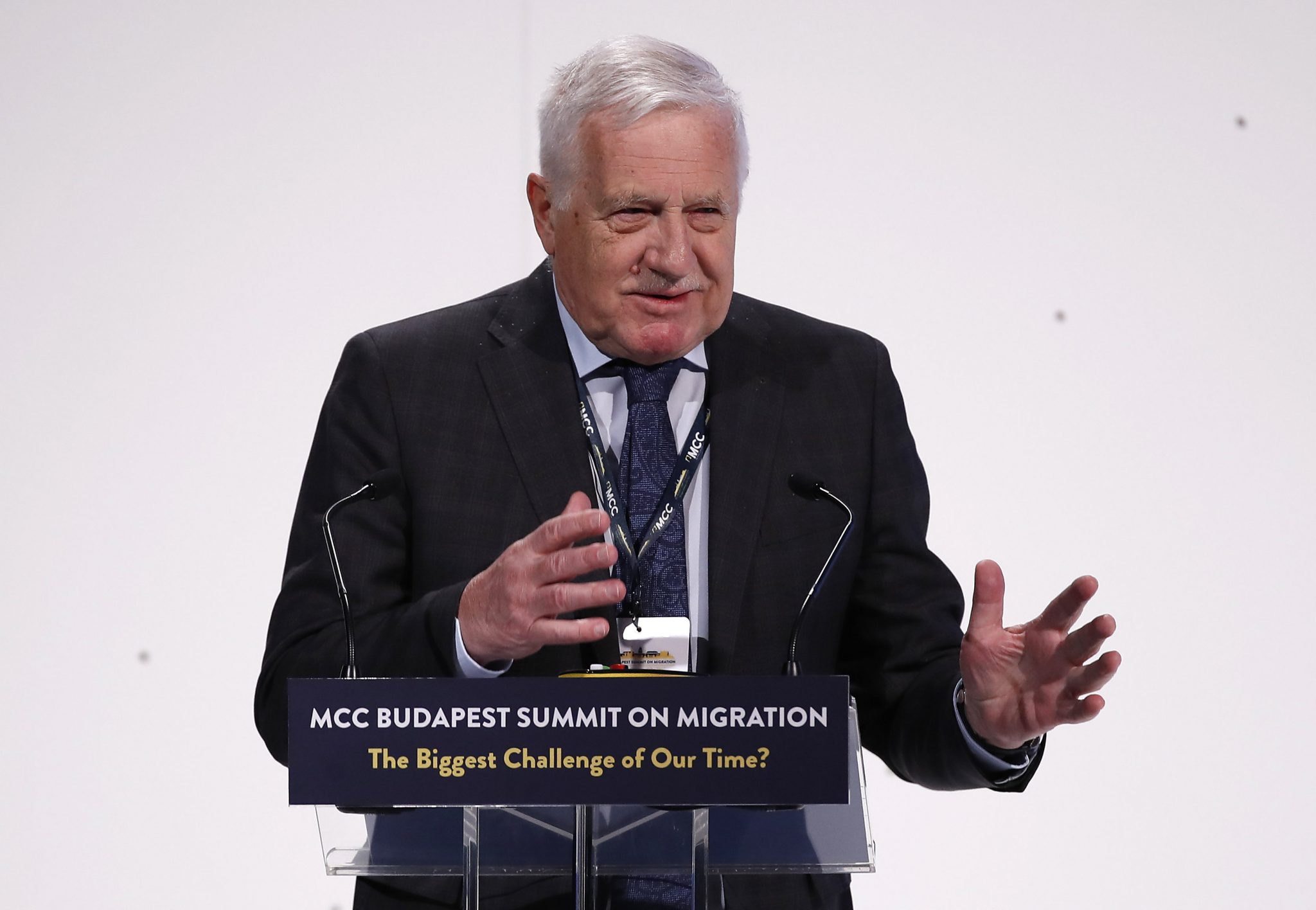 Alexander Downer, Australia’s former foreign minister, slammed Europe’s migration policy as “disastrous” and “appalling”. He said the false assessment of the situation undermined political security as most voters shunned those who believe that migration cannot be handled in a globalised world and therefore should not be stopped. Downer dismissed the policy of open borders, saying societies should not be transformed through migration. Arrivals should adapt to the local communities, he added. 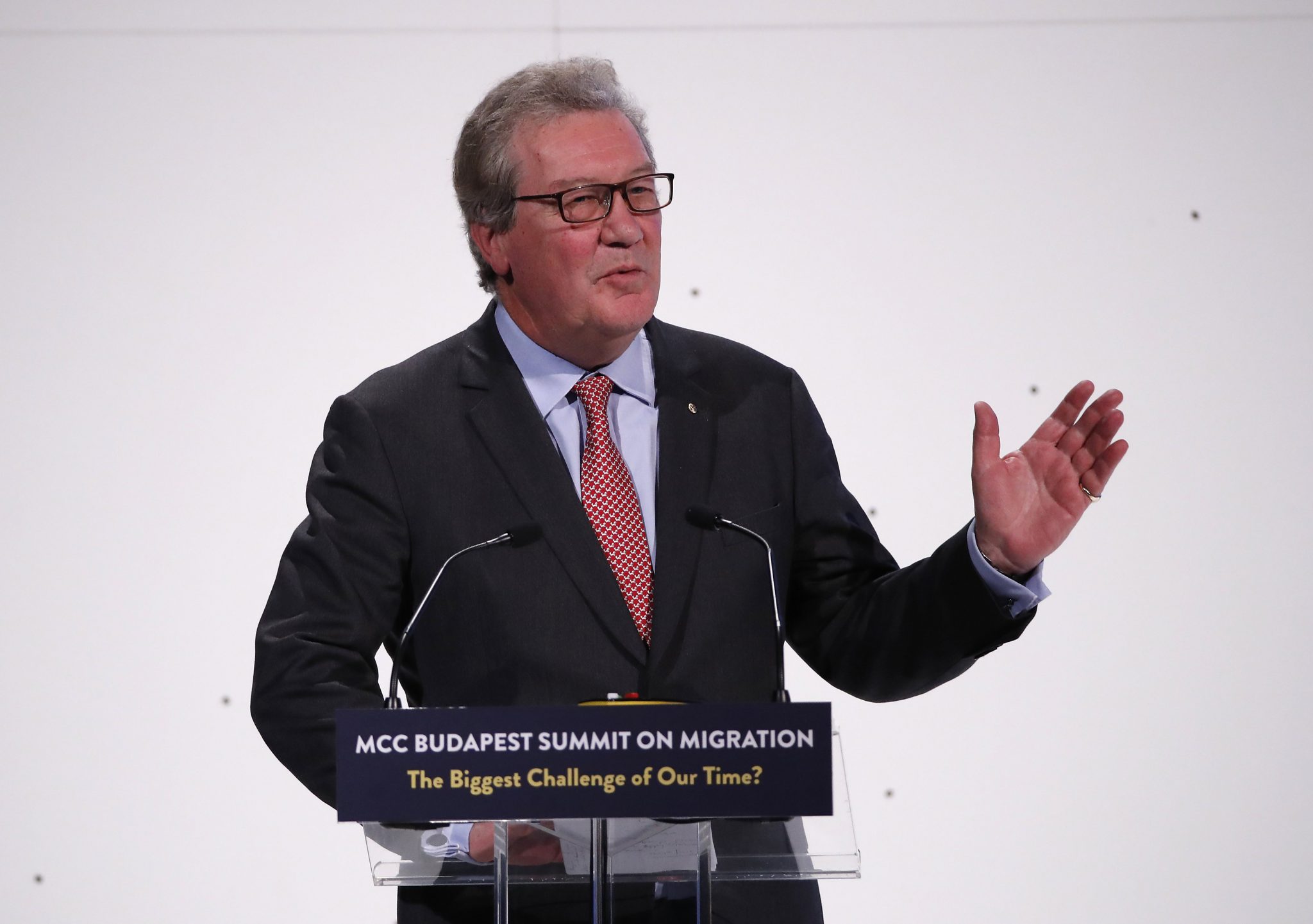 Jaime Mayor Oreja, Spain’s former interior minister and a former vice-president of the EPP, said that alongside the crisis of migration was a deeper one in which the continent’s soul, values and personality had been lost among the EU’s “countless institutions”. A weakening of Europe’s order may strengthen the conditions of violence in the longer run, he said, adding that EU member states, rather than being threatened by political extremism, were vulnerable to an “extreme lack of order”. Without renewal, Europe won’t handle migration effectively, he said. This is why it must come to understand where it has made a mistake as well as when and why it lost its Christian values, he added.

George Borjas, professor of economics and social policy at the Harvard Kennedy School, said migration should not be interpreted simply as an international movement of labour or as a commercial process devoid of cultural or civilisational ramifications. Referring to experiences in the US, he said the benefits of migrant work is not necessarily significant compared with spending on migration. 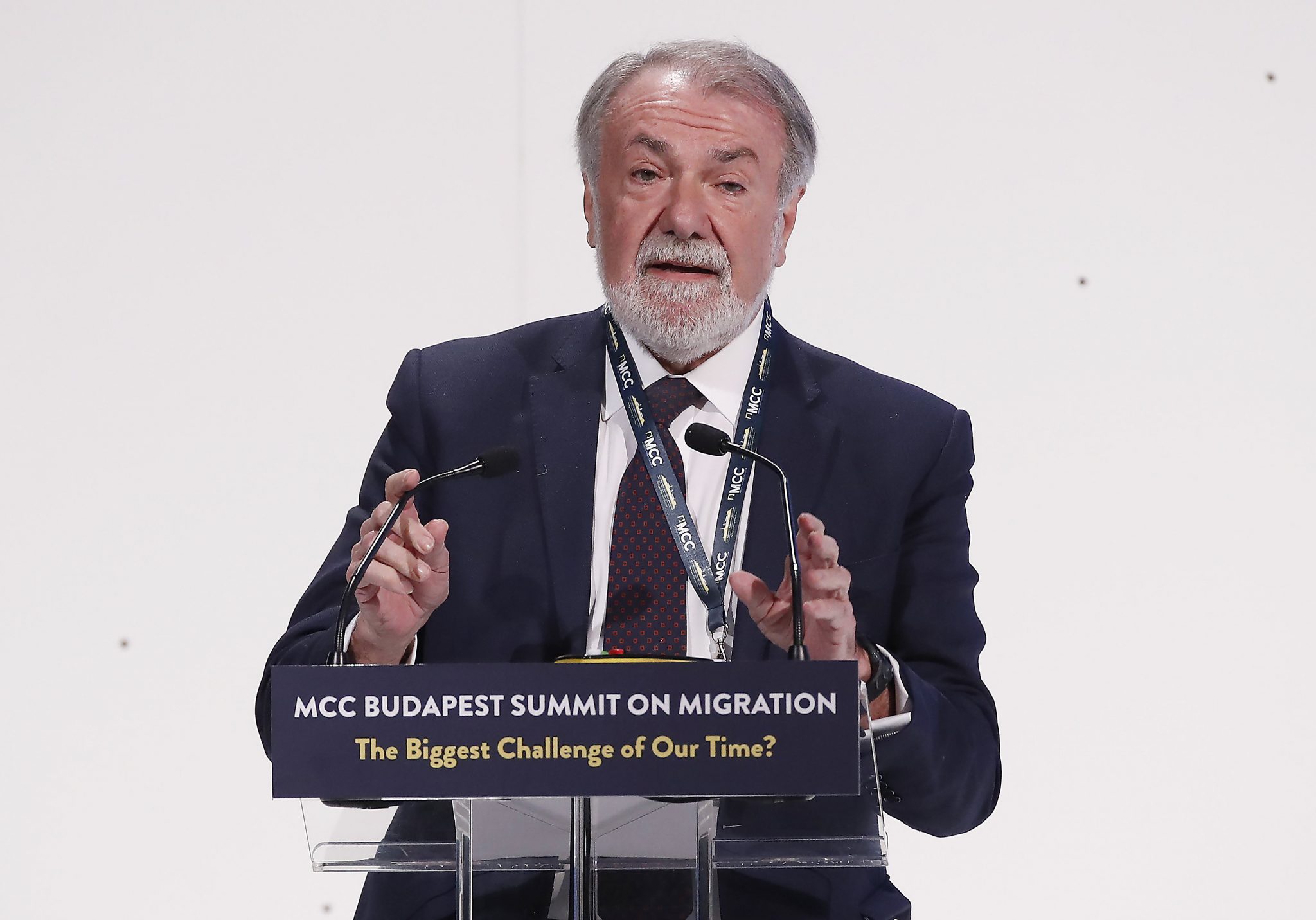 David Coleman, a professor of demography at the University of Oxford, anticipated a new migration wave from Africa tied to a population explosion there in parallel with demographic decline in Europe. He said mass migration was not a solution and he lamented the neglect of Europe’s defence. He said migration was not the right solution to an aging society as it would result in uncontrollable population growth and changes in ethnic proportions.