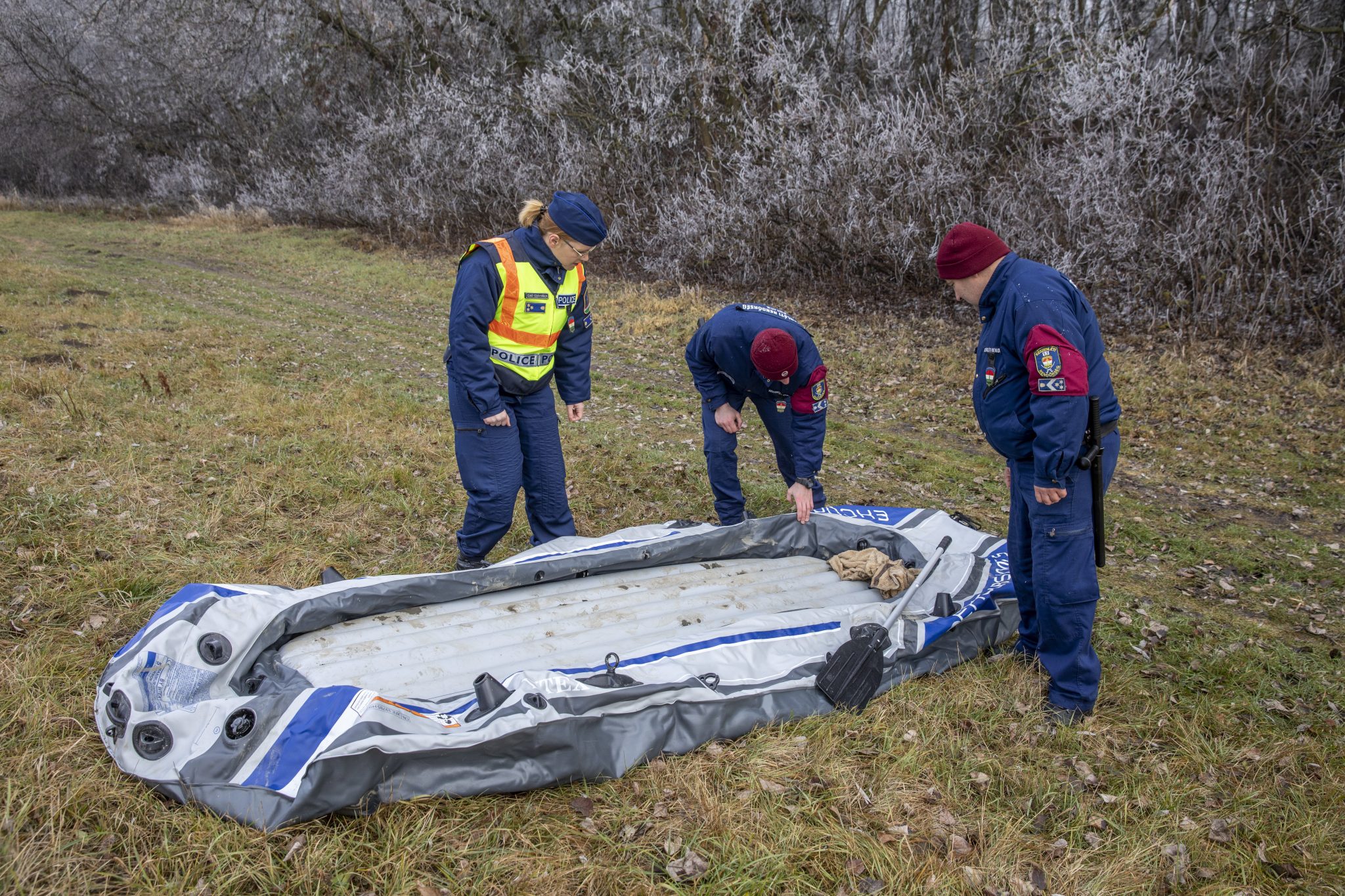 Five Syrian migrants attempted to enter Hungary by sailing up the River Tisza in an inflatable dinghy. Hungarian police apprehended three of them but are still looking for two other people in the area, a spokeswoman of the Csongrád County police department told MTI on Saturday.

The rubber dinghy, sailing from the Serbian side towards Hungary, was spotted by the radar of an army boat patrolling the river at 10.30pm on Friday.

The patrolmen found the dinghy stuck in driftwood a few metres from the Hungarian side, with two men sitting in it. They said that three of their companions had tried to jump ashore but fell in the water. One of them was clinging to the driftwood and was rescued by the patrolmen but there is a search still underway for another two migrants.

In 2009, a group of Kosovan migrants died trying to cross into Hungary by boat on the Tisza. 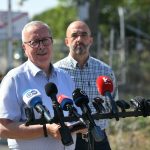 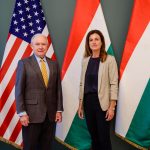