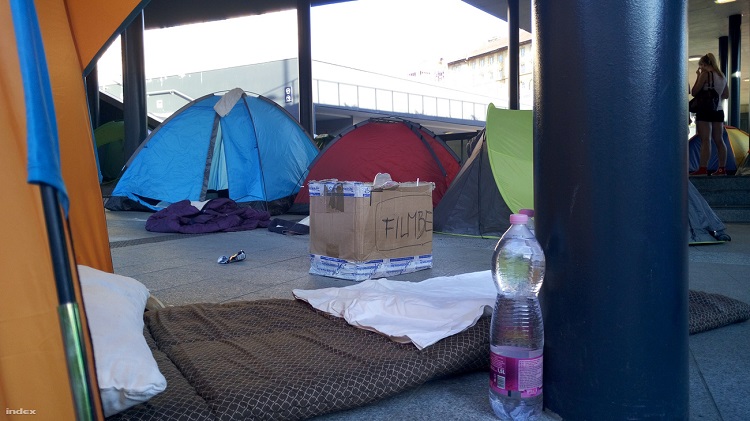 Don’t be surprised if you see a migrant camp on your way passing by the Keleti Railway Station in Budapest, news portal index.hu warns. No, it’s not that turmoil happening once again what we saw a year ago, it’s only the scenery of a new “refugee movie” made by award-winning Hungarian director Kornél Mundruczó. The movie entitled “Unwanted man” is about the migrant crisis and is currently being filmed in Hungary. 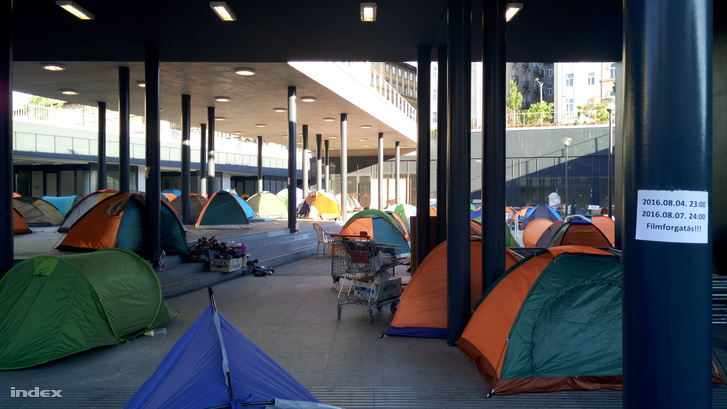 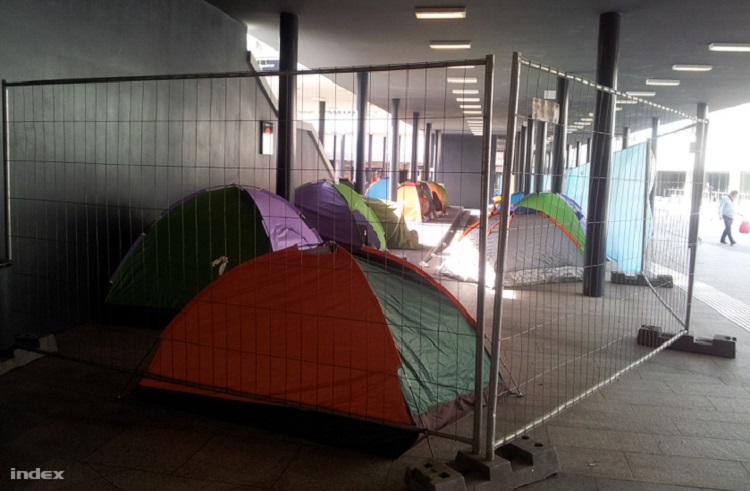 The story is about a Syrian asylum-seeker, who would seek his way to Western Europe through the Hungarian capital. Mundruczó, who won the Prize Un Certain Regard at the 2014 Cannes Film Festival with his previous work “White God“, says his next film won’t give simple answers, it rather deals with the logic of the crisis itself. “We are not only unable to predict what the future brings, we cannot even possibly know what we are going through right know”, he said commenting on the dilemmas that inspired him to make the movie. 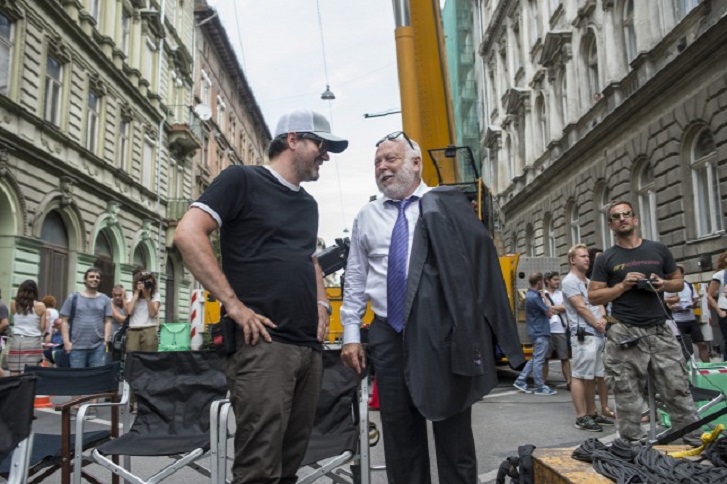