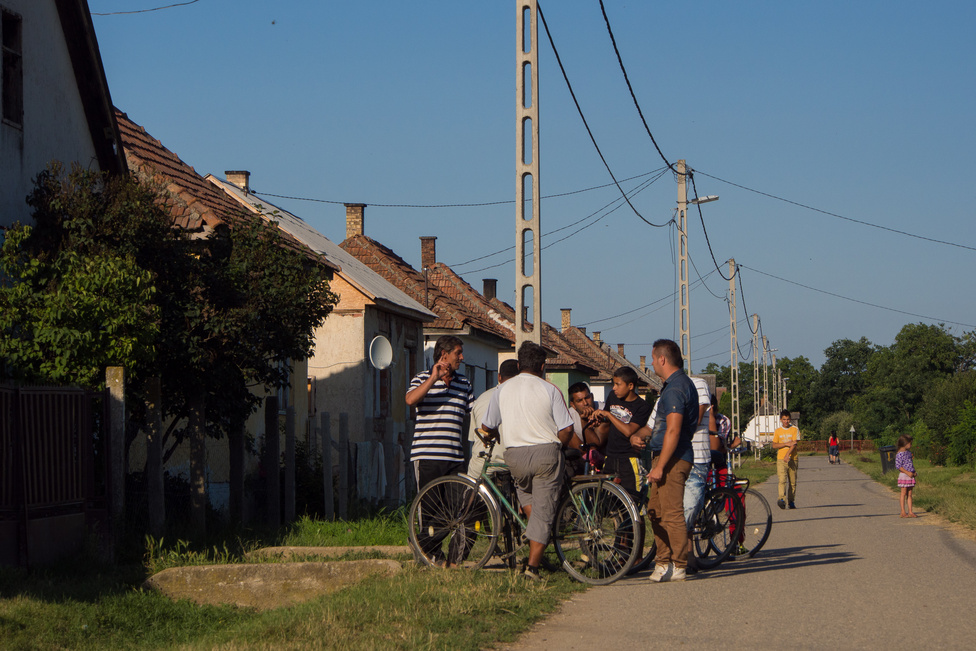 Members of Hungary’s Roma community are not only worried for their daughters and women but are scared that “uneducated” migrants could take their low-skill jobs, according to a local Roma leader.

Speaking at an event in Miskolc, northeastern Hungary, Attila Lakatos, who holds the unofficial title of Gypsy “voivod” in Borsod-Abaúj-Zemplén county, an area of the country with a large Roma minority, said that there is a danger that the migrant influx could leave Roma jobless because they are “just as uneducated” as the Roma community and are therefore capable of performing the same types of work. 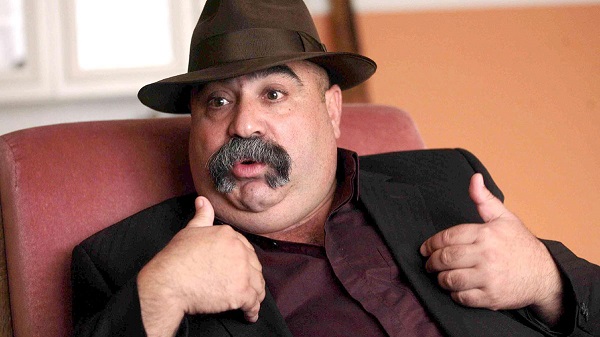 “Today, we still allow our children to go to school freely because they aren’t harmed by anyone. If the immigrants will come in, we’ll fear for our daughters, wives and or family because nobody will be safe”, he said at the event, held in connection with the establishment of the Society of European Roma, a civil organisation.

So far, Roma from Transylvania, Slovakia and Ukraine’s Transcarpathia region have joined the organisation, which also expects members from the Czech Republic and Western Europe and is also open to integrating Roma from countries outside Europe, such as Canada or the United States, into the society.

At a press conference on Thursday, cabinet chief János Lázár confirmed that the compulsory distribution of migrants to Hungary will result in social benefits  – the recipients of which are, in many cases, Roma – being cut in. This has been interpreted as a thinly-veiled message to increase voter turnout among the Roma electorate on 2 October. 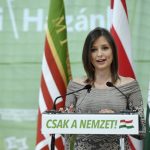