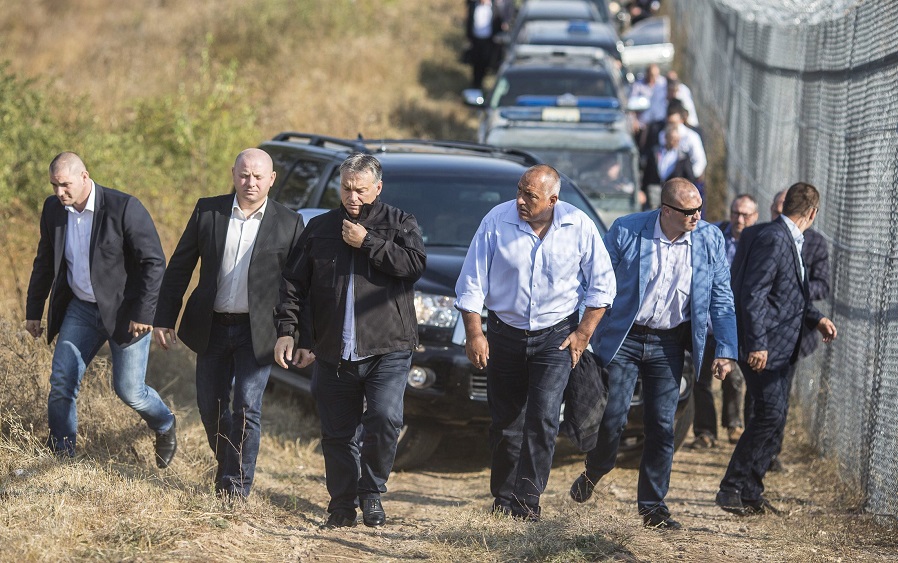 “Everybody must understand that Europe’s future is not forged in Brussels but at this very place where I’m standing right now. Bulgaria’s success is our common interest”, Hungarian Prime Minister Viktor Orbán said in Bulgaria at a joint press conference with his Bulgarian counterpart Boyko Borissov. The rather unusual press conference was held near one of the affected stretches of the Bulgarian-Turkish border, where the two prime ministers were holding a joint inspection of the border on Wednesday morning.

Viktor Orbán said the Visegrad Group (V4) has decided to support Bulgaria’s efforts to protect its borders. Furthermore, the leaders of the Czech Republic, Hungary, Poland and Slovakia would propose for the rest of the EU members states at their summit in Bratislava on Friday to support Bulgaria as well. Bulgarian PM Boyko Borissov said he was agreed with his Hungarian counterpart that the “borders of the Schengen zone must be defended.” Bulgaria, a non-Schengen EU member state, contributes to this effort from the outside, he said, adding that “Europe should be unified” in the process of tackling the migrant crisis.

As part of his one-day visit to Bulgaria, Viktor Orbán also attended a working dinner in Burgas with Borissov and Serbian Prime Minister Aleksandar Vučić on Tuesday evening. Earlier in the day the Hungarian Premier also met with European Council President Donald Tusk and Polish Senate President Stanisław Karczewski in Budapest. Migrant crisis was reported to be in focus of all of the meetings. 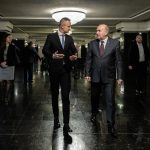