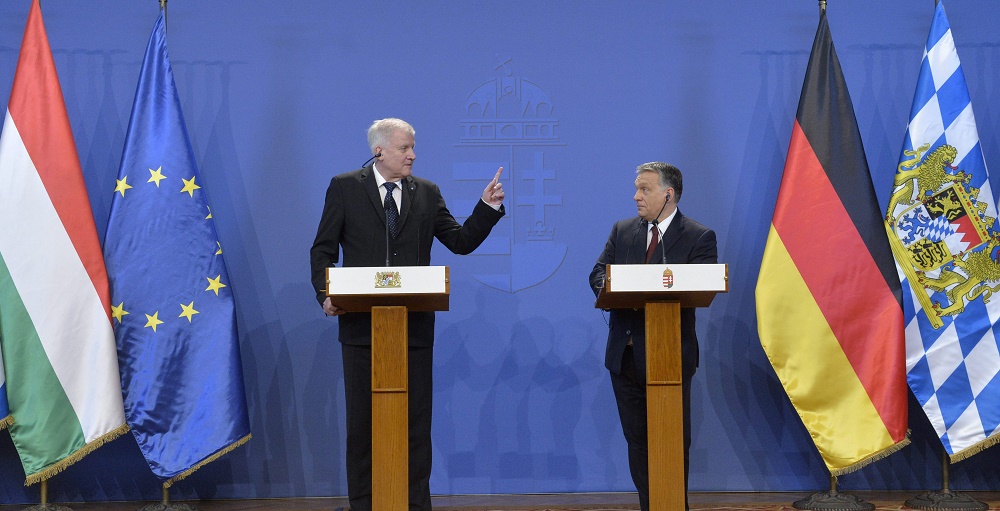 Hungary’s Prime Minister held talks with his Bavarian counterpart in Budapest on Friday afternoon. At a joint press conference held in the Parliament Building, Viktor Orbán pointed out that the aim of Horst Seehofer’s visit was not to undermine the German chancellor. 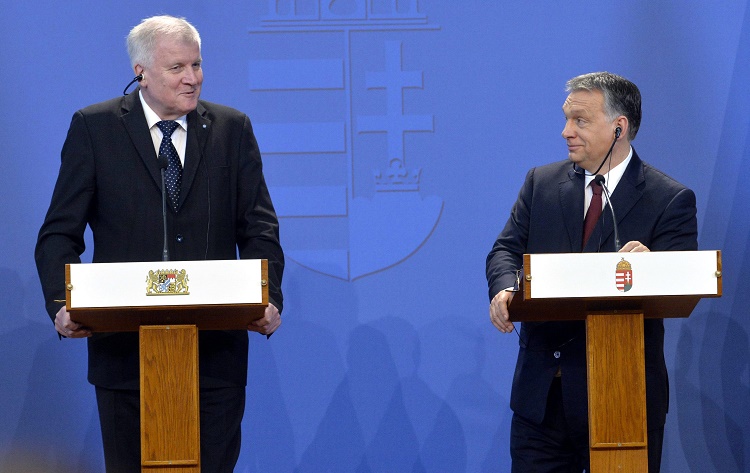 However, Viktor Orbán thanked Horst Seehofer and the Bavarian people for the support they have given Hungary, in particular for the fact that Bavaria has responded with understanding and without prejudice to the difficulties Hungary has experienced as a result of the migrant crisis. Viktor Orbán also spoke about bilateral economic relations, highlighting the fact that the volume of Hungarian trade with Bavaria is higher than with any other state in Germany. At present, 2,300 Bavarian companies are active in Hungary, providing a total of more than one hundred thousand jobs, he said. Seehofer also praised bilateral relations and said he had invited Viktor Orbán to his hometown, Ingolstadt, also home to headquarters of carmaker giant Audi.

Regarding the EU-Turkey summit to be held next Monday, Viktor Orbán said an agreement with the Turks shall not substitute for “the capacity to protect our own borders with our own resources”. He added that he knows that the agreement to be concluded with the Turks “will involve some cost”, but Hungary agrees to provide its share of the sum to be given to Turkey. Horst Seehofer said he wished Angela Merkel success for the next EU-Turkey summit, adding that he is confident that a permanent solution will be found to manage the migration crisis. He also said he supported Hungary’s position of tightening national border controls as long as so many migrants were at the EU’s external borders. “The best strategy would be to reduce the numbers of migrants coming to Europe over the longer term,” he insisted.

Following talks with his Hungarian counterpart, Horst Seehofer attended a Hungarian-Bavarian forum held at the German-speaking Andrássy University of Budapest.