In The Middle Of The Region On The Top Of The Podium – Hungary Is The No1. In Sport Successes 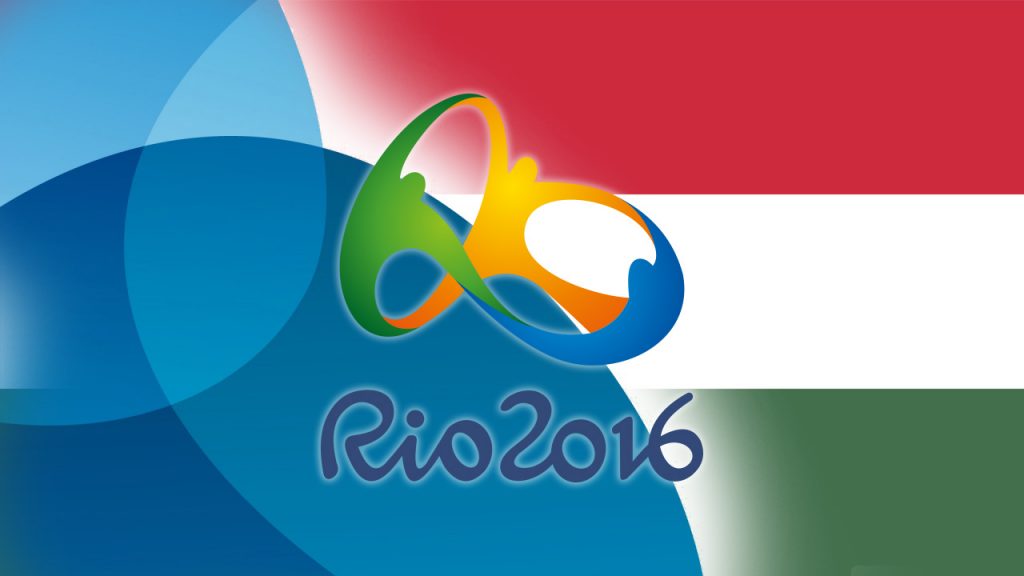 Hungary was the most successful in the Central European region according to the results of the athletes, to the number of medals in Rio. The two greatest Hungarian athletes of the Olympic Games in 2016 Katinka Hosszú and Danuta Kozák overtook all of the surrounding countries except Croatia. Anyway, it is not a new situation Hungary is head and shoulders above its neighbors.

At the Olympic Games of Rio Hungary collected 8 gold medals and ranked as the 12 most successful country of the Games. According to this high results the Hungarians are on the total top of the podium in the Central European region. As much as in the row of the collected golds and in the row of the ranked place on the medal table of Rio too. If we have a look at the number of the collected gold in the last 20 years we can find Hungary is the most successful again. After the 42 Hungarian golds collected, the Ukraine follows with 35 gold medals and then Romania with 30 golds.

Well, we have to mention that, in Ukraine there are more important things than the sport in the last years and the Romanian sport is simply collapsed also in the few past years. Also can be in the background of the top results of Hungary, that spends more money to sport than its neighbors.

Just to feel the worth of Danuta Kozák’s 5 gold medals that she was collected in her carrier already; both Serbia and Slovenia has already collected 5 golden medals through the Olympic Games in each country’s history. 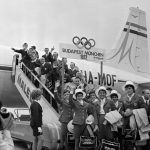 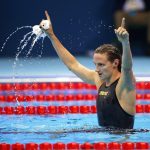