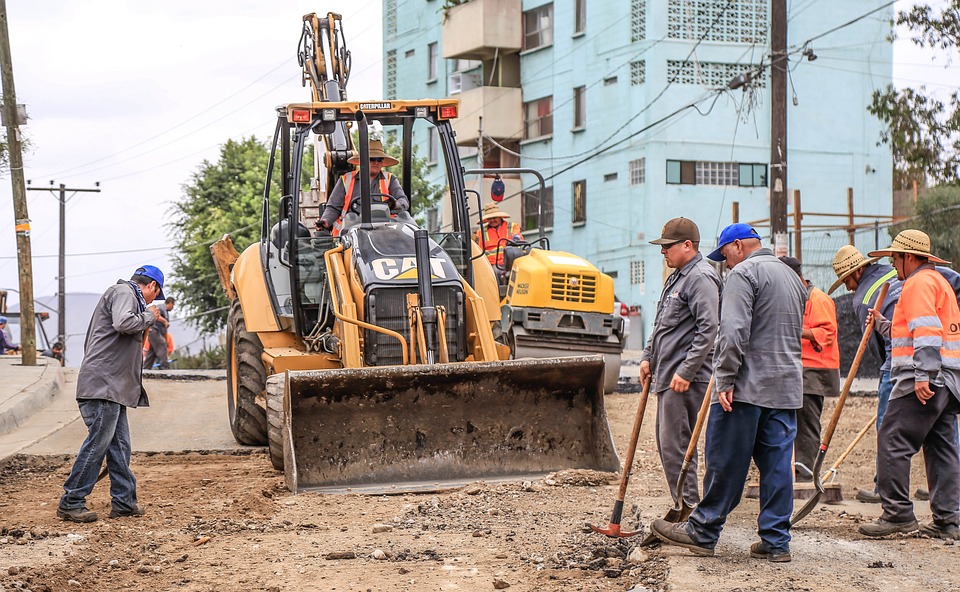 On Thursday, around 60 Mexican workers were spotted marching down Budapest’s Váci Road. As it turns out, they have been protesting due to the poor working conditions a Hungarian company provides them.

Some of them were wearing a Mexican flag, others were in visibility vests that featured the names of two Hungarian companies. Index then contacted the Mexican Embassy, who confirmed that the laborers were indeed heading there, and explained that their intention “was to complain about the Hungarian company employing them.”

“The Embassy then received the workers’ representatives in order to become familiar with their situation, so that it could help them legally establish a dialogue both for the benefit of the workers, and the employing company, T-Trans Főép,” the response claims.

No further details have been disclosed yet. 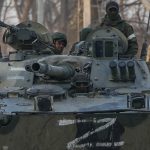