Metro 5 Construction to Start in 2023 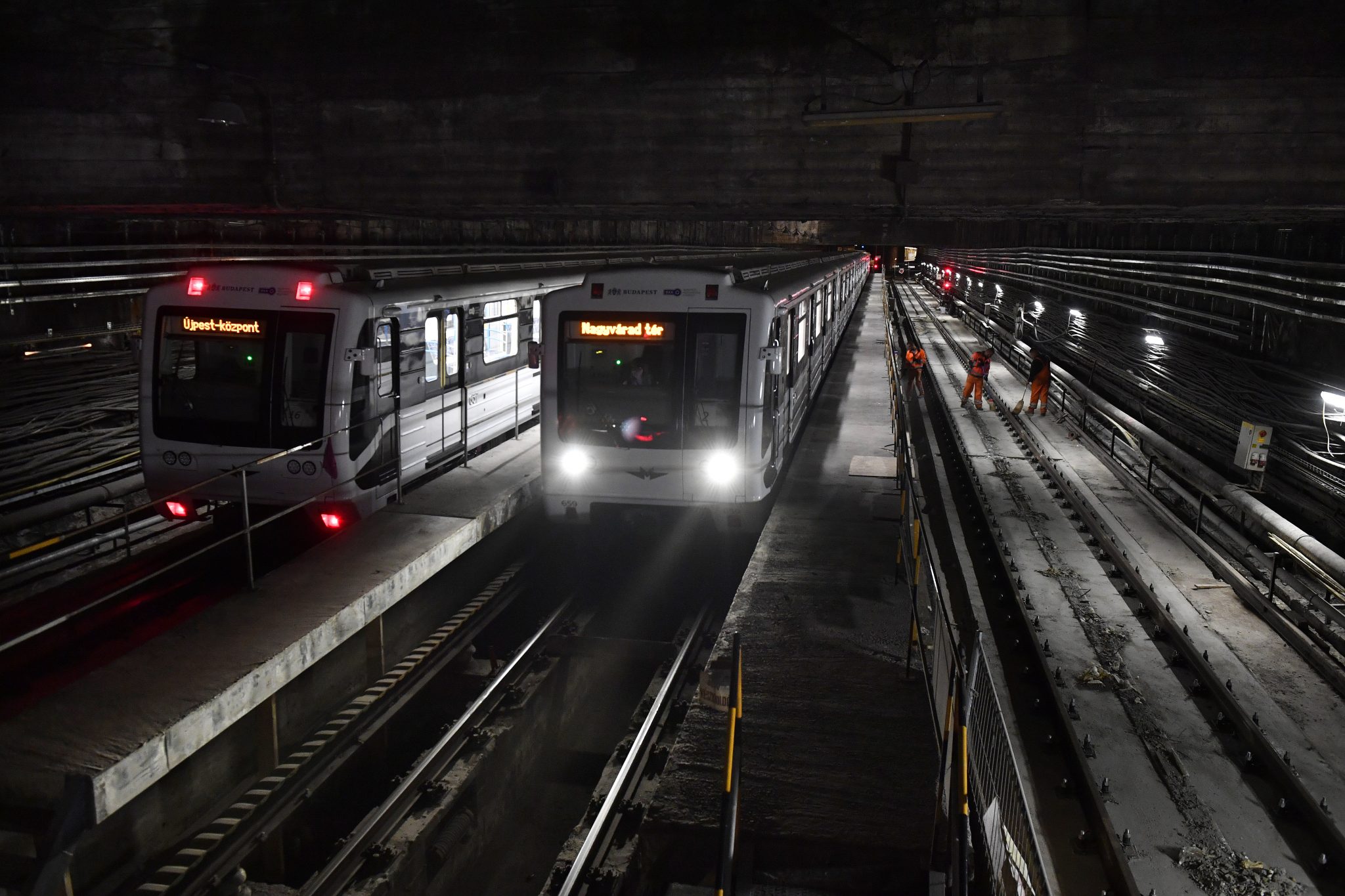 The construction plans for just the first stage of the newly announced metro line 5, which would connect the three commuter rail (HÉV) lines, will cost more than HUF 10 billion. The only company that remained in the bid for creating the plans was Főmterv. The planning contract has already been signed, but the first phase of construction can only start in three years at the earliest.

As we previously reported, the plans for the first stage of the construction of Metro 5 was first announced in February.

Metro 5 Project is Really On

One of the most important parts of this plan is to connect the Ráckeve (H6) and Csepel (H7) HÉV lines as they approach the capital’s inner districts, to drive them underground at Közvágóhíd, and extend the joint line until Kálvin Square, where the already existing metros 3 and 4 intersect.

A planning contract has already been signed for the renovation and connection of these lines, as well as for the extension of the combined track to Kálvin tér, daily Népszava reports.

Two companies were competing for the bid but eventually only Főmterv’s offer proved to be acceptable.

Leftist daily Népszava highlighted that the company is a regular partner of both the government and the capital in various transport-related projects. They created the plans for the renovation of the Chain Bridge and were also contracted to carry out the calculations for the new Danube Bridge connecting Romania and Bulgaria.

The proposed deadline for completed construction and permit plans is just under three years. Executing the project can only begin after this.  Főmterv, together with the Kontúr Group Ltd. joining as a partner, took on the job for a gross HUF 9.076 billion.