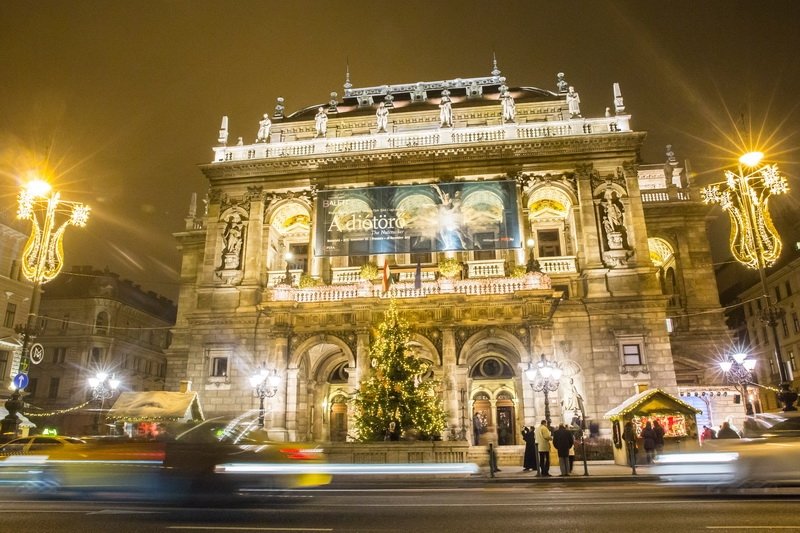 The tradition celebrating the Christmas holidays with unusual styles of music at the Hungarian State Opera House is beginning to take root. The Anglo-Saxon programme of 2012 was followed by Latin rhythms in 2013, and, for Christmas 2014, a selection of American musical works was staged in Budapest. In the final week of this year’s advent season the Hungarian Opera will be performing an opus, Messiah by Händel, that is promising an unforgettable advent evening for all the family. The German composer’s masterpiece is performed on two nights under the baton of conductor Paul Goodwin at the Opera House: on 21 December, 2015, as part of the series by the Budapest Philharmonic Orchestra, on 22 December as the Opera Christmas concert.


Conductor Paul Goodwin is renowned for his historically informed interpretations of music of all periods, his wide repertoire and his interest in contemporary music. He has a great passion for incorporating period style within the traditional orchestral world and creating idiosyncratic and dynamic programs. Besides Hungarian soloists Gabriella Balga (mezzo-soprano), Tibor Szappanos (tenor) and István Kovács (bass), the soprano solos are sung by the Swedish Malin Christensson. Featuring the Budapest Philharmonic Orchestra (the Hungarian State Opera Orchestra) and the Hungarian State Opera Choir (chorus master: Kálmán Strausz).

On 22 December, 2015, the Hungarian State Opera also commemorates the 125th anniversary of the birth of an incredibly talented Italian conductor, Sergio Failoni, who was equally at home in Italian music and the works of Wagner, at the Erkel Theatre. Sergio Failoni’s indelible virtues are behind the Budapest Opera’s extraordinary high quality in the period between the two world wars. He started his work at the Opera in 1928 and continued on through the next two decades. The sadly short-lived Sergio Failoni, an Italian conductor in the mould of Toscanini, is remembered with a concert recital featuring guest soloist Francesco Demuro along leading Hungarian singers. The conductor of the night is Giacomo Sagripanti. 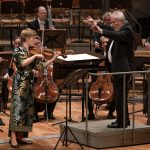 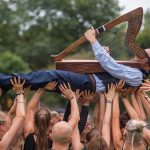 HT Vlog: Join Us on the Stage of the ‘House of Hungarian Music’ at Sziget!