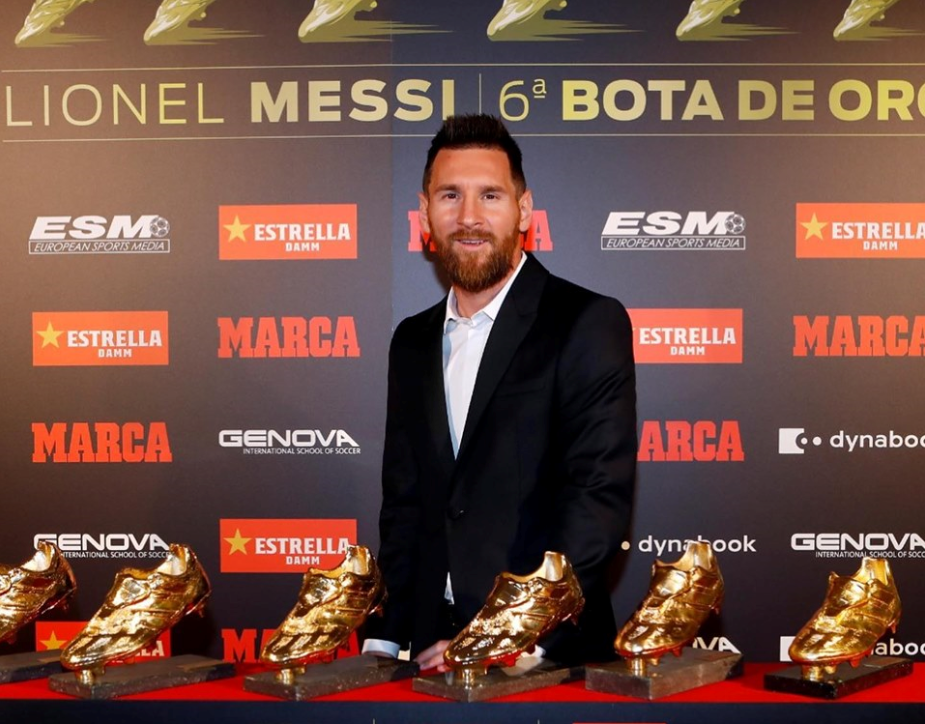 At this year’s Golden Shoe award, where Lionel Messi was decorated with the prize for the sixth time in his career, Nemzeti Sport had the chance to ask FC Barcelona’s Argentinian star about Hungarian teenager Dániel Zsóri’s goal that topped his for the Puskás Award.

Messi told the Hungarian sports daily that “it was a stunning goal, his bicycle kick came from far and high, he absolutely deserved the award.”

The award is named after legendary footballer Ferenc Puskás of the Golden Team (Magic Magyars) and Real Madrid.