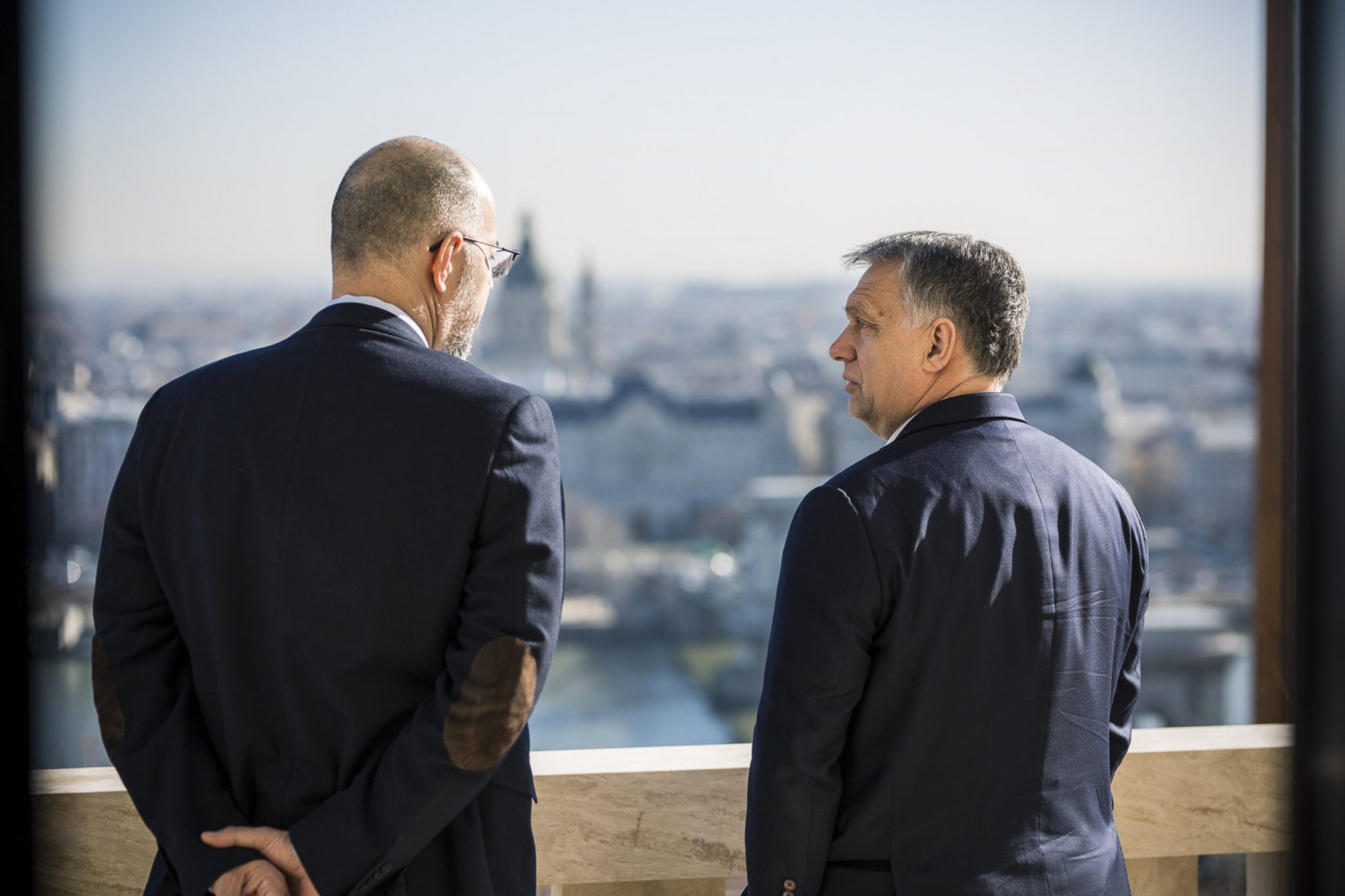 In a letter to Daul, Andrea Bocskor and László Tőkés, MEPs of ruling Fidesz, as well as MEPs of other Hungarian parties in and outside Hungary, called for “actual measures to ensure that Ukraine’s authorities stop harassing Hungarian politicians and stop hindering communication between Hungarians”.

“We seek to support Ukraine on its way to Europe and wish to see real, positive changes in terms of democracy and ethnic minority rights,” signatories to the letter wrote.

Kelemen was banned from Ukraine for 18 months earlier in April. He had been on his way to Ungvár (Uzhhorod) to attend a ceremony marking the 30th anniversary of ethnic Hungarian organisation KMKSZ when he was stopped at the border and denied entry without an explanation.