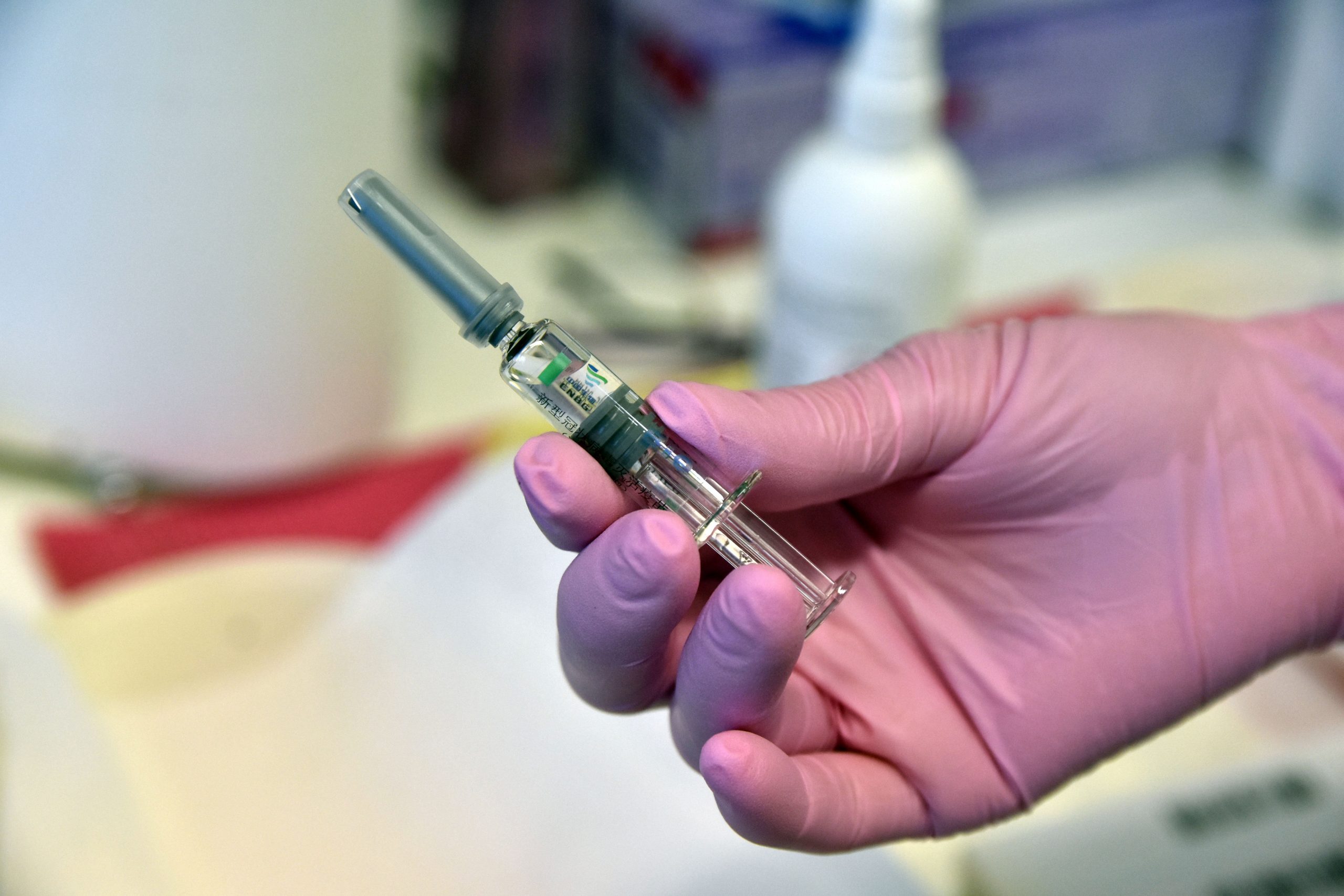 Tamás Menczer, the state secretary for communications and international relations, said in a video posted on Facebook that the Croatian authorities require Hungarians to present the slip of paper containing the dates of the two jabs they received as well as the plastic vaccination card, and will allow entry from the 14th day after the second shot.

As regards Turkey, the country has agreed to allow non-immunized minors accompanied by parents carrying an immunity card entry, Menczer noted, adding the ministry is negotiating to reach similar agreements on minors with the other countries as well.

“We can talk about travel abroad because our country is far ahead of other European countries in terms of its vaccination drive,” said Menczer.

The opposition Democratic Coalition (DK) said in reaction that the card alone does not serve as a free pass for entering Croatia.