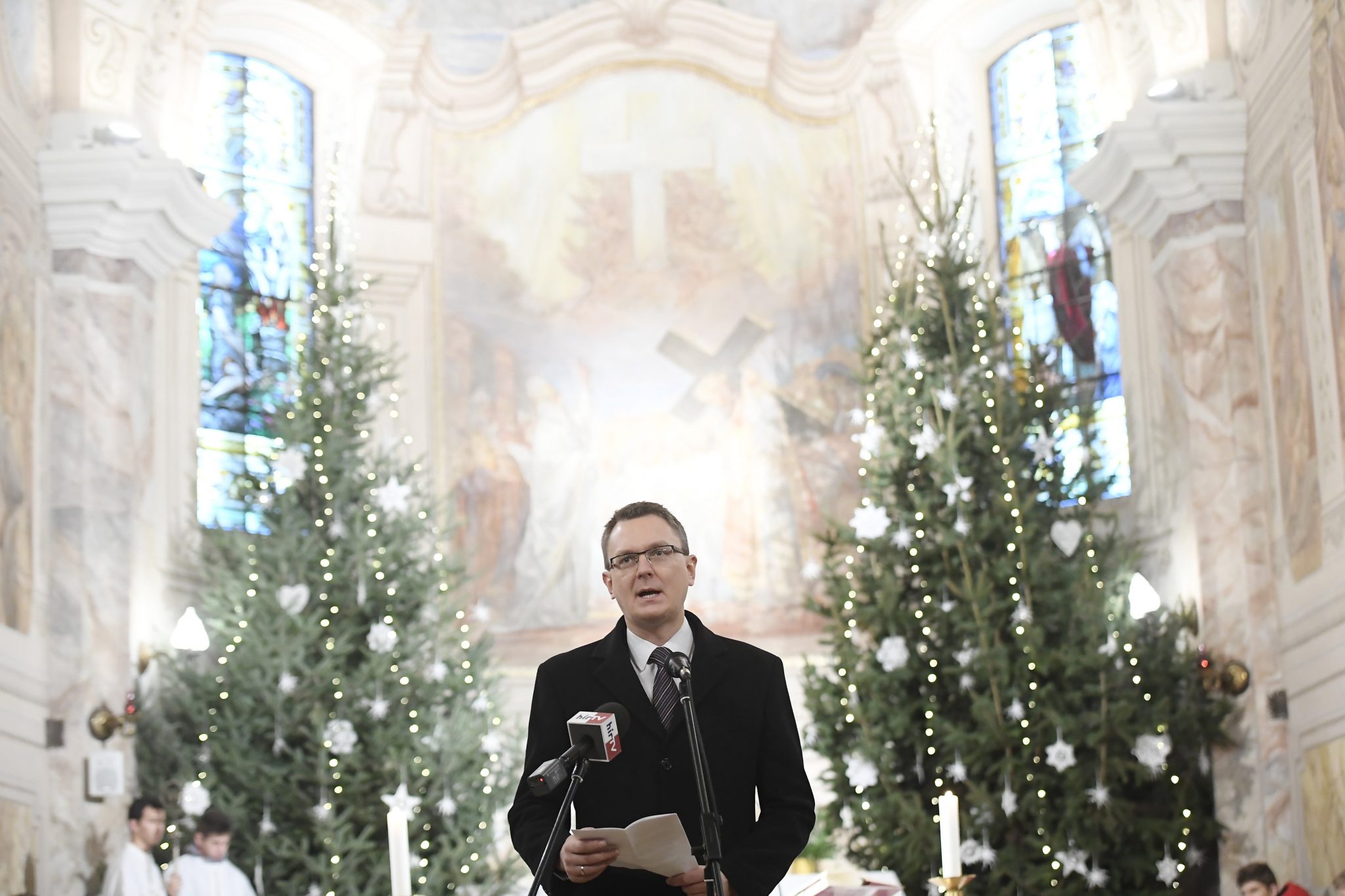 Commemorations were held in Nagymaros, north of Budapest, on Sunday, marking the anniversary of the deportation of some 500 Hungarians to forced labour camps in the Soviet Union in the aftermath of WWII.

The 500 residents from the villages of Nagymaros, Kismaros and Zebegény, on the Danube Bend, were among almost 800,000 Hungarians deported to the forced labour camps in the Soviet Union, said Bence Retvari, who represents area residents in parliament.