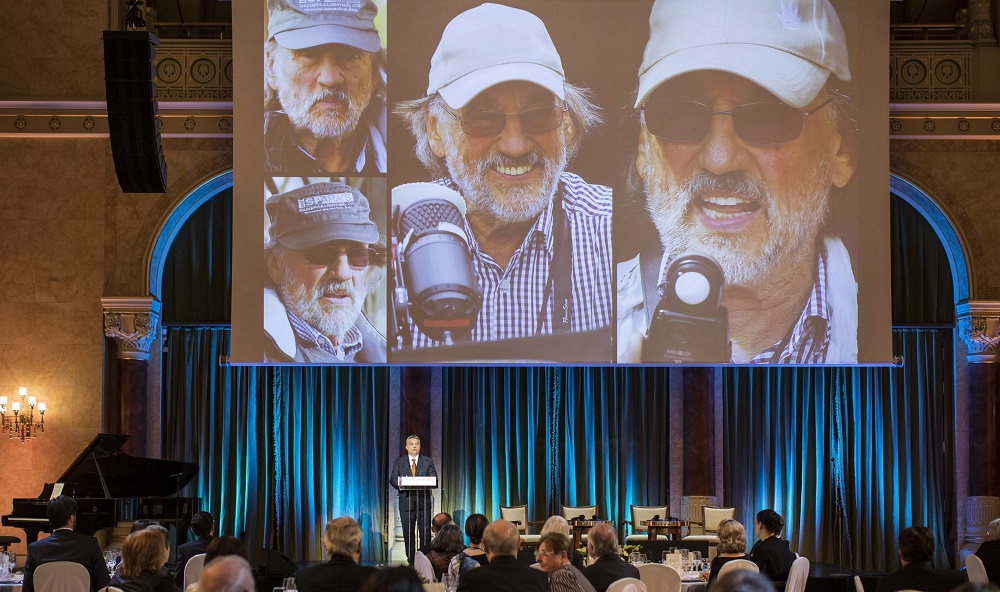 “Vilmos Zsigmond remained the person he has always been: a Hungarian revolutionary, a loyal son of Hungary, our American hero”, said Prime Minister Viktor Orbán about the recently passed away Oscar-winning cinematographer who has been commemorated at a memorial event held in the Vigadó of Budapest on Thursday.

According to the Hungarian Premier, it is rather inevitable that the Vilmos Zsigmond’s memorial event is held on the memorial day of the victims of communism. Vilmos Zsigmond was forced by the dictatorship to leave the country, however, he became one of those who enabled us to live and remember free today, he said. “Respect to the brave who used the language of arts to preserve what the communist dictatorship wanted to destroy so much”, Viktor Orbán added.

Although the revolution was crushed by the Soviets in November 1956, in the end the our memory won the battle against forgetting and forgery of history thanks to the movies and films made by Vilmos Zsigmond and his colleagues, the Prime Minister said. “On one hand Vilmos Zsigmond’s life is a great Hollywood story, but on the other hand it is a real Hungarian film”, Viktor Orbán said about the successful Hungarian cinematographer who regularly visited his homeland after the collapse of communism in 1990.

The memorial event was not only attended by the family members of Vilmos Zsigmond but also by prominent Hungarian public figures, including Barnabás Lenkovics, head of the Constitutional Court, Zoltán Balog, minister of human capacities, György Fekete, head of the Hungarian Academy of Arts and László Domokos, head of the State Audit Office of Hungary. 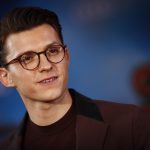