Arthur Finkelstein (1945-2017) And The Art Of Political Consultancy

Like it or not, political consultants have a major impact on the outcome of elections and have a major role in shaping the world we live in. If the Hungarian civic movement of Fidesz and prime minister Viktor Orbán can attribute a bit of their landslide victories over the past 7 years to any outside forces, the name of Arthur Finkelstein soars high. Finkelstein was instrumental in helping conservative forces achieve major successes in the political arena on both sides of the Atlantic, including Hungary, the Czech Republic and Serbia. Working for central European center-right leaders such as Hungary’s Viktor Orbán put him into a position whereas his strategic advice did not fully agree with Finkelstein’s libertarian principles. But for all the criticism about his negative tactics, the history of the last half-century was profoundly changed for the better by his work.

Finkelstein grew up in a lower-middle-class Jewish family, having lived at various parts of New York City. His parents were immigrants from Eastern Europe, his father worked as a taxi driver and held jobs in the garment trade industry. While a student at Columbia University, Finkelstein interviewed and helped produce radio programs for author/philosopher Ayn Rand and was a volunteer at the New York headquarters of the Draft Goldwater Committee in 1963–64 (the famous “Suite 3505”). He eventually earned a bachelor’s degree from Queens College in 1967 in economics and political science and pursued (but never finished) a master’s degree.[1]

The American Association of Political Consultants (AAPC) has a mission statement that highlights the following:

We set the standard for American political campaigns because we are driven to be the best and make a difference for our clients and America. We craft effective strategies and employ best practices so our clients win at the ballot box and in the halls of government. We fight to defend political free speech as an essential foundation of democracy, while promoting excellence by recruiting and recognizing the best in our profession. We share the skills, resources and networks our members need to thrive and win.[2]

Finkelstein’s success was rooted in ideology, not ‘fake news.’ With his passing at the age of 72 as one of the world’s most successful pollsters and political consultants he now leaves a major hiatus in the arena of upcoming political contests.

Finkelstein was known for delivering ruthless attacks on his opponents. He was not a well-known public personality, he preferred to stay in the background. He avoided cable-news networks like the plague, and he never gave interviews. Yet, liberals knew his name and denounced him as the “merchant of venom” and the “prince of darkness.” Finkelstein’s smartest achievement was that he turned the word “liberal” from a label embraced proudly by Democrats and many Republicans into the equivalent of a swear word and for coarsening American politics.

Some have accused him of turning American society into a political malaise, in which Americans have become so deeply divided that they now despise and distrust those who disagree with them. They view his efforts as the foundation for the success of Donald Trump and a “fake news” culture in which elections are won and lost by spreading falsehoods.

Finkelstein was openly gay and married his partner of more than 40 years back in 2004. That earned him even more venom spit at him by the Left because they felt his work for conservative candidates was a direct betrayal of his lifestyle.

A devout libertarian who once worked with Ayn Rand, Finkelstein’s counseling work was devoted to those who expanded freedom at the expense of the state. What he is best remembered for is his steadfast belief in negative campaigning. However, negative campaigning is nothing new on the horizon, it is as old as  politics itself. Finkelstein relentlessly pounded home the idea in the United States that Democrats were liberals who were out of touch with mainstream America. Going back in his repertoire of triumphant campaigns, he deserves credit for the Reagan Revolution and the triumph over Soviet tyranny, which was a byproduct of that revolution. Another major achievement was his successful efforts to elect Benjamin Netanyahu and Ariel Sharon in Israel.[3]

What Finkelstein has done for European leaders like prime minister Orbán is also a major accomplishment. He has been allegedly working for the Fidesz government since 2008. Once again, without going into the natty-gritty of his strategic advice, it was clear that he was very astute in demolishing the reputation of liberals in Hungary and possibly contributed to the collapse of SZDSZ as well. His ideological strength was that he never swayed from his basic tenet that liberals undermine and weaken society, while conservatives quietly contribute to a more secure and more affluent society, in which private enterprise has a major role in nation-building. Perhaps on that single issue he was in direct confrontation with his boss, Viktor Orbán, who appeared to prefer to strengthen the state and secure nation-building through a stronger central government rather than decentralizing government as a whole.

Whatever the outcome of upcoming elections may be without him in Hungary and elsewhere, one thing is for certain: Finkelstein’s common sense ideological strategies have assisted nationalist and sovereign forces in east-central Europe not only to return to the political arena, but to take over and dominate the political scene for possibly years to come even without his presence.

He will be missed and remembered for his light-hearted attitude and his jovial disposition. According to numerology interpretation “finkel” means creative and light-hearted. And stein, of course, means stone. In sum, he was an easy-going person with a personality and commitment as hard as stone. 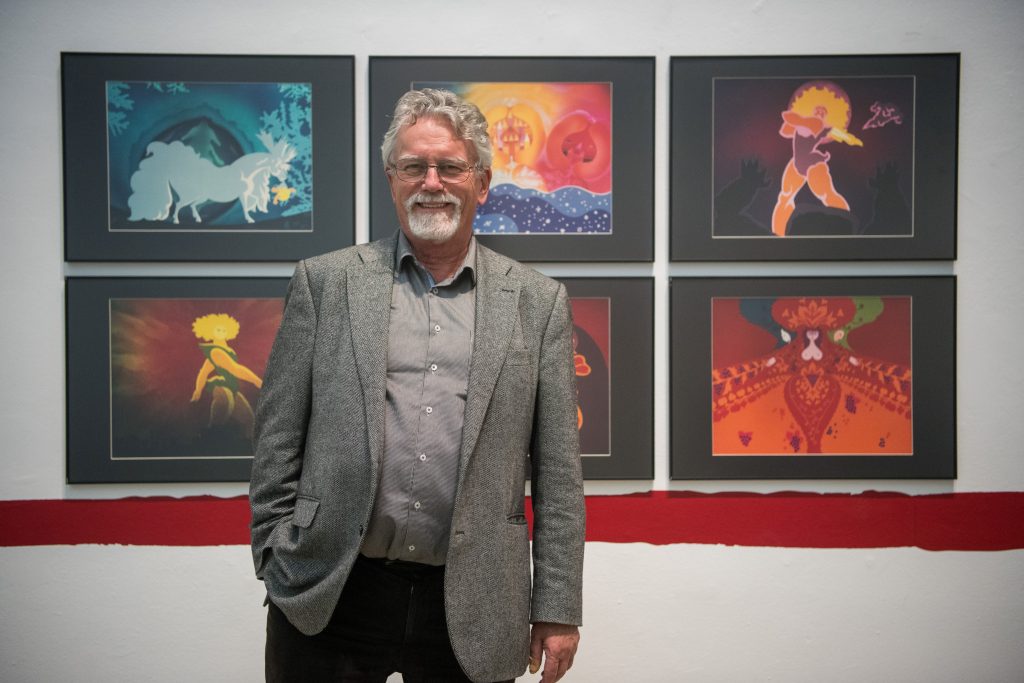 At the age of 79, the Hungarian cartoonist, graphic artist, illustrator, cultural historian, and artist of the nation Marcell Jankovics has passed away, the Hungarian Academy of Arts (MMA) announced on Saturday. Beside his films which are known widely by Hungarians, Jankovics will be remembered for his community-building, positive personality. Marcell Jankovics was born in […]
Tamás Vaski 2021.05.29.

Diána Igaly, a Hungarian Olympic champion sport shooter and vice president of the Hungarian Shooting Federation, has passed away at the age of 56. Igaly will be remembered as one of Hungary’s greatest skeet shooters of all time, having won multiple gold medals at national, European, and world championships in the 80s and 90s. She […]
Tamás Vaski 2021.04.09.