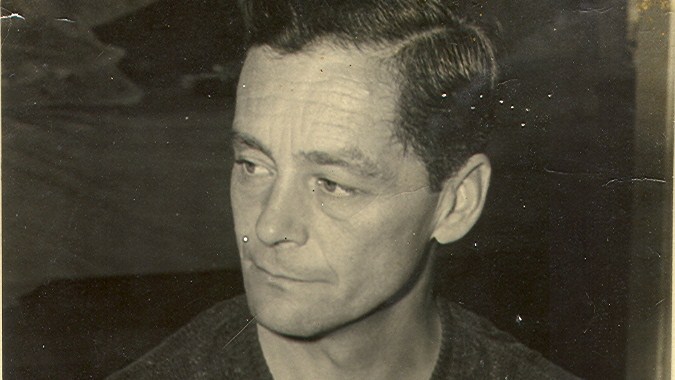 On this day in 1998 Count Albert Wass, a Hungarian writer and poet died at the age of 90 in his Florida residence after a long struggle with his medical condition. The ill-fated Transylvanian-born aristocrat committed suicide after his application for Hungarian citizenship was first refused, then delayed by the country’s socialist-liberal government being in office between 1994 and 1998. However, his books have become increasingly popular both in Hungary and among the Hungarian minority in Romania in the last two decades. In fact, Albert Wass himself has rather remained a controversial figure in literary circles: while many regard him as one of the greatest Hungarian authors of the 20th century, others are reluctant to recognize his life achievements due to the writer’s “nationalist sentiments”. 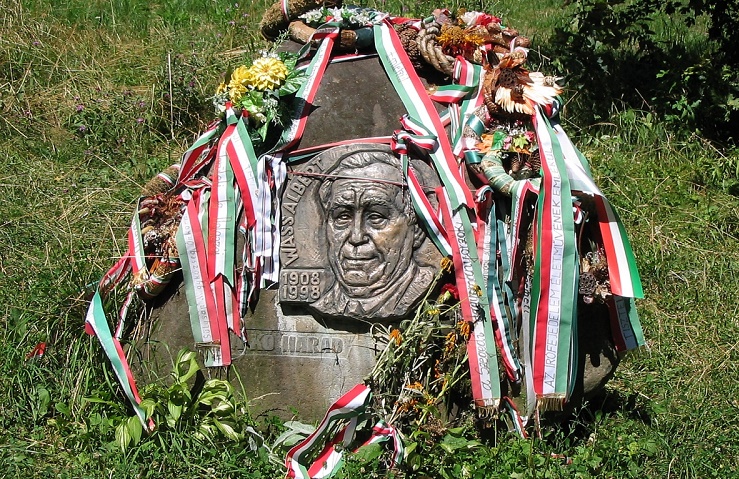 Albert Wass memorial in the village of Marosvécs, in Transylvania, Romania

Albert Wass was born on 8th of January in the village of Valaszút (Romanian: Răscruci), near Kolozsvár (Cluj), the largest Transylvania city. He grew up on the family estate that was granted to the family by the Hungarian King in the 12th century. As a result of the First World War Transylvania became a part of Romania, bringing a difficult times to the Hungarians living in the region, including the Wass family. However, Albert Wass completed his university studies at the universities of Debrecen (Hungary), Hohenheim (Germany) and Sorbonne (France), receiving degrees in forest and landscape engineering. Later he returned home and started his writing career, which gained him literary success and reputation, especially after Hungary re-claimed the Northern part of Transylvania in 1940. During the Second World War, Albert Wass served in the Royal Hungarian 9th Cavalry regiment fighting against the Russians on the Eastern front.

And I am sending my message to my old friends,
The ones that betray my name today,
That the wheel will turn again
And then I will be again their friend.
And there will be no revenge, hate, anger,
We shall hold one another’s hand and walk…
And we will become one goal and one will.
(Albert Wass: A message home)

After the war, Hungary lost Transylvania once again and Albert Wass was accused of war crimes and sentenced to death in absentia by Romanian courts. However, in 1944 he left his homeland in time, finding temporary residence in West Germany. In 1952, Wass emigrated to the United States together with four of his sons. Romanian authorities tried several times to extradite him to Bucharest, however the U.S. Department of Justice refused the petition due to lack of evidence. In 2008, ten years after his father death, Andreas Wass appealed to the Romanian courts to annul the death sentence, but his petition was refused. During his years in the United States, Albert Wass continued his writing career. He not only founded the American-Hungarian Guild of Arts but also launched a publishing house (Danubian Press). He also edited the Transylvanian Quarterly and Hungarian Quarterly, leading anti-communist journals of Hungarian exiles.

The 5 most important book by Albert Wass:

1949 – Adjátok vissza a hegyeimet! (Give Back My Mountains to Me) 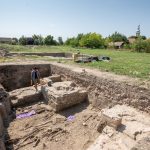 Excavators are 99% Sure Tomb of Andrew II Found