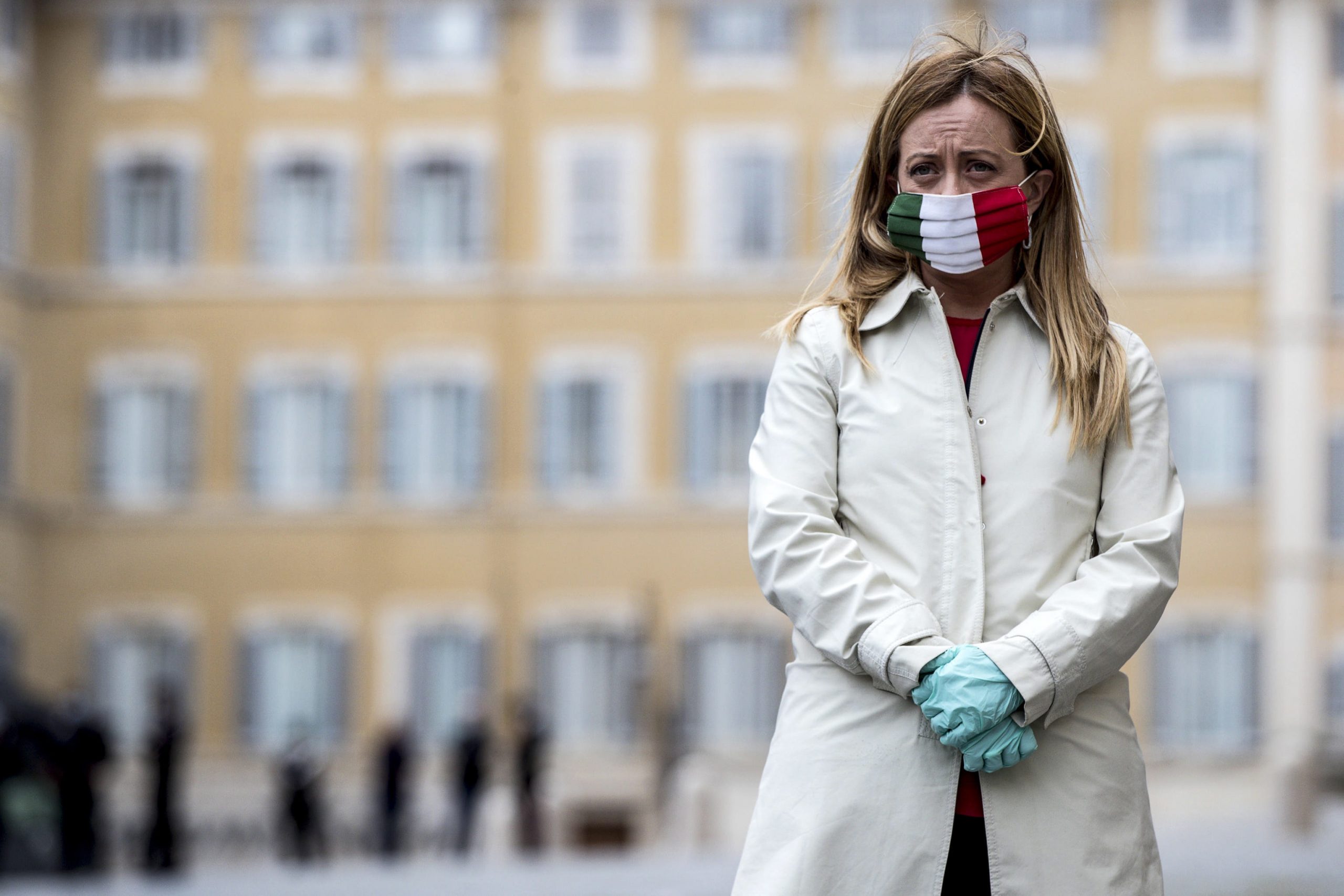 Giorgia Meloni, the leader of Italy’s right-wing Fratelli d’Italia (Brothers of Italia) party, paid respects to the anniversary of Hungary’s 1956 uprising, and said that Europe needed “brave peoples like the heroes of ’56, to remind it of its real identity”.

“I always feel at home among Hungarians, not simply because our flags have the same colours and because of our strong historic ties, but because [Prime Minister] Viktor Orbán and I agree on the prospects and mission of Europe…,” Meloni said.

She said Europe has to protect its borders and European “roots, identity and values” should prevail, rather than one ruling over nation states by curbing their freedom.

The Hungarian Prime Minister is a role model for defending his country and its Christian identity, Giorgia Meloni, the leader of Brothers of Italy (FdI) party told pro-government daily Magyar Nemzet. The politician also emphasized that  they are fighting together with Matteo Salvini and the League, so the left-wing government, “which is going against the will of […]Continue reading

In a speech in parliament, Meloni said she had called out Italian Prime Minister Giuseppe Conte, saying “Italy, like a serf,” was unable to protect its freedom, while “less powerful nations such as Poland and Hungary are raising their heads.” She called it unacceptable that Hungary and Poland “are being blackmailed” under the pretext of the rule of law.

Meloni spoke at a ceremony in Rome, where Pier Francesco Pignitore, writer of a song about the uprising, was awarded the Order of Merit of Hungary, Officers’ Cross.