Meeting Of Defence Ministers: Cooperation Between Egypt And Hungary Is A Common Interest 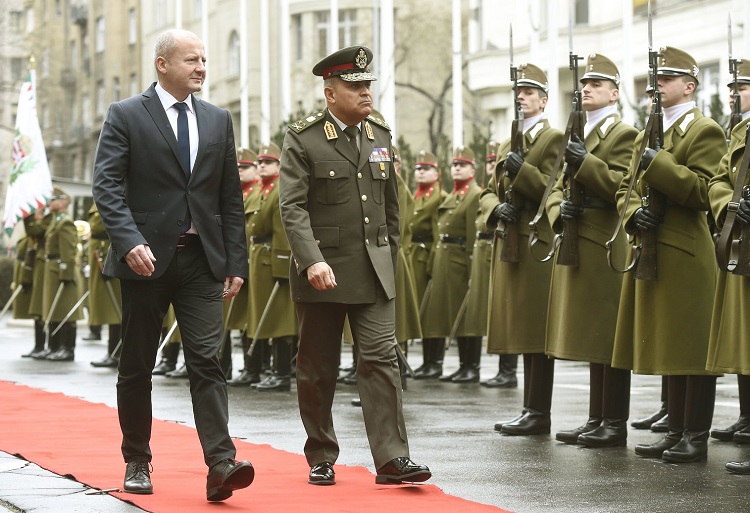 Hungarian Defence Minister István Simicskó held talks with his Egyptian counterpart Sedki Sobhy Sayyid Ahmad in Budapest. They discussed deepening bilateral military relations and defence industry cooperation, as well as topical security policy issues including the migration crisis and the fight against terrorism. They agreed that cooperation was for the two countries a “common interest”. 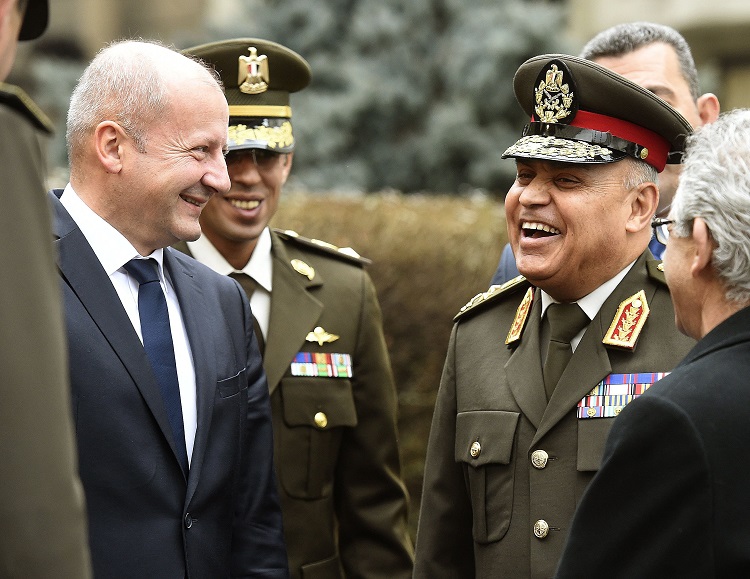 Simicskó said there was no security in Europe without stability in Egypt, arguing that instability in that country would trigger the departure of about ten million migrants towards Europe. Egypt plays a crucial role in the Middle East which is why it is important for that country to be committed to fighting against terrorism, he said. Leaders of Egypt are aware of the current problems in the Middle East that include the crisis in Syria, the hardships of Libya and the operation of the Islamic State terrorist organisation, all of which have contributed to the wave of illegal migrants hitting Europe, Simicskó said. The Egyptian defence minister said he deemed the international coalition important in that fight, adding that they would welcome the EU’s support in that effort with which the Hungarian government agrees. 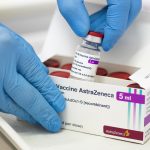