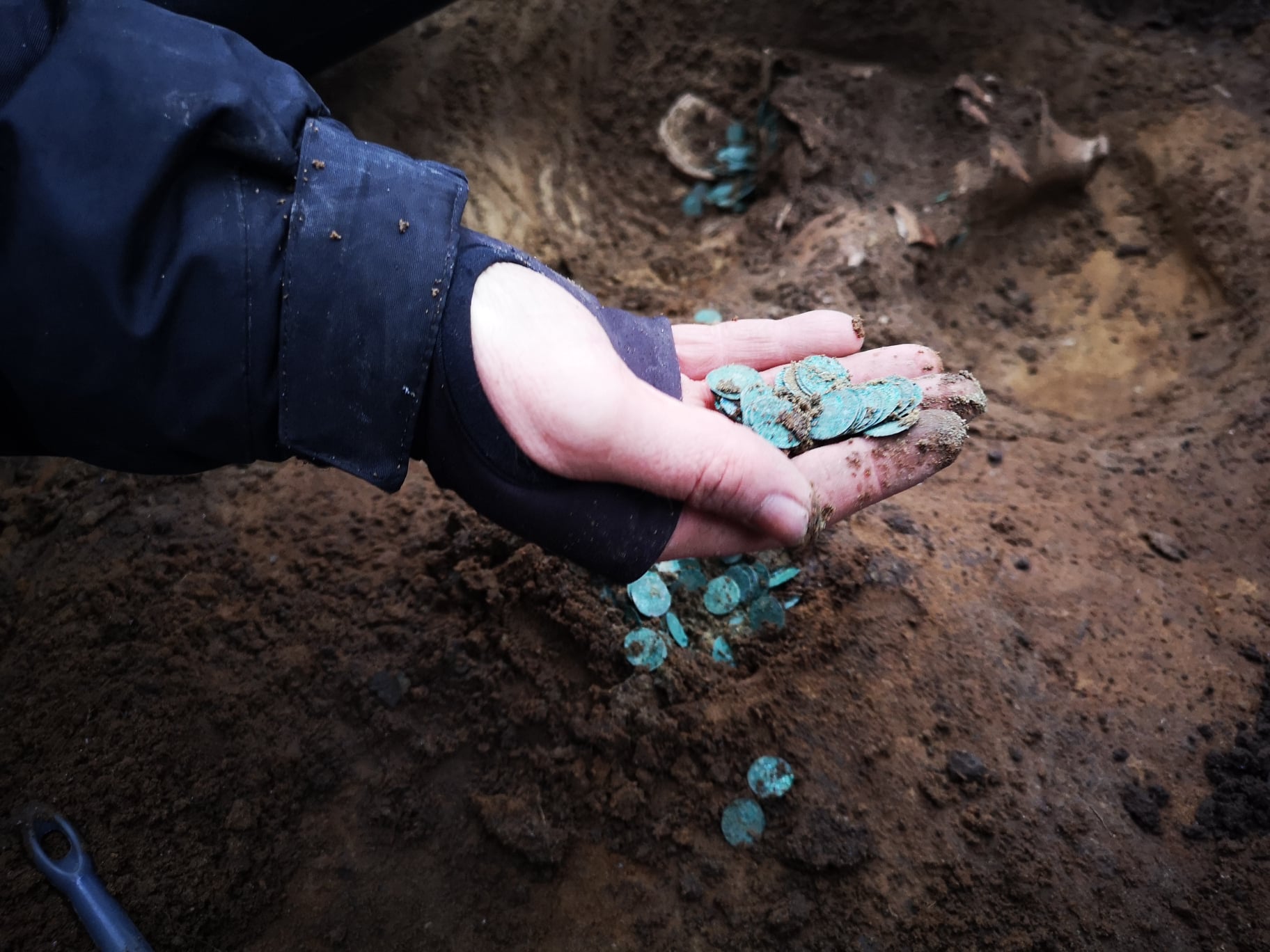 Archaeologists exploring a medieval site in Újlengyel, central Hungary, have discovered a stash of some 7,000 silver and four gold coins, the Ferenczy Museum Centre said on Monday.

The stash is the largest value hoard of coins from the late Middle Ages ever found in Pest County, it said in a statement. 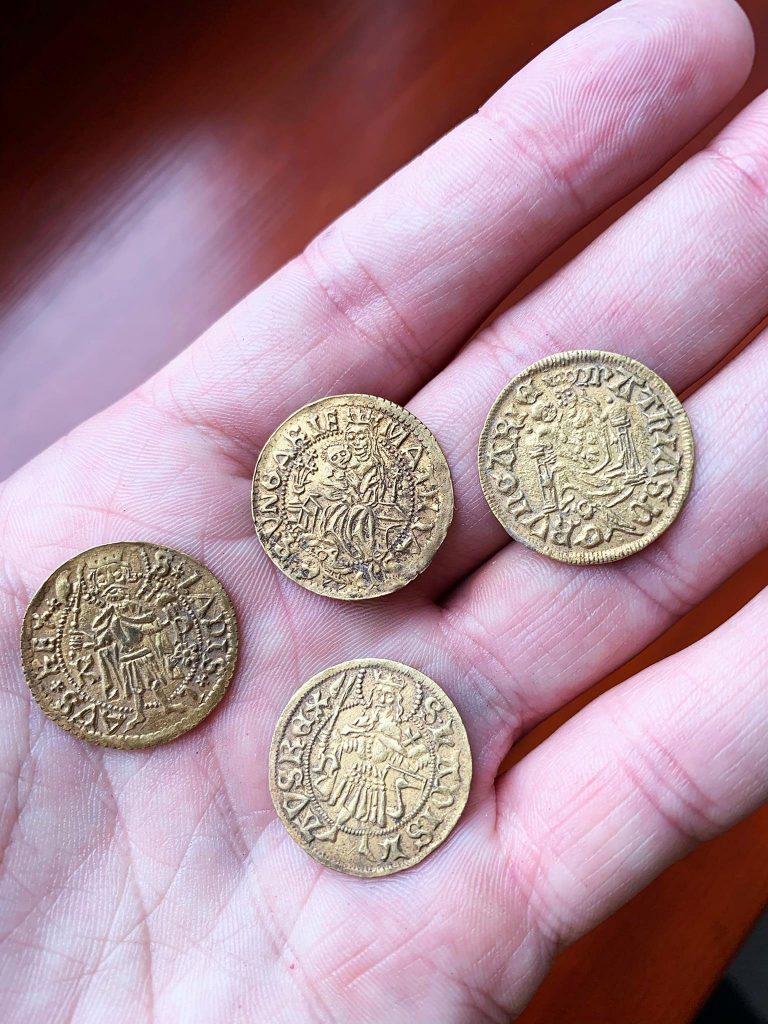 The earliest of the coins dating back to the second century is a Silver Denarius of Lucius Verus, co-emperor of the Roman Empire, from 161-169, the museum said.

The coins are estimated to have been worth around 74 Gold Forints at the time they were hidden, the price of a luxury car today. 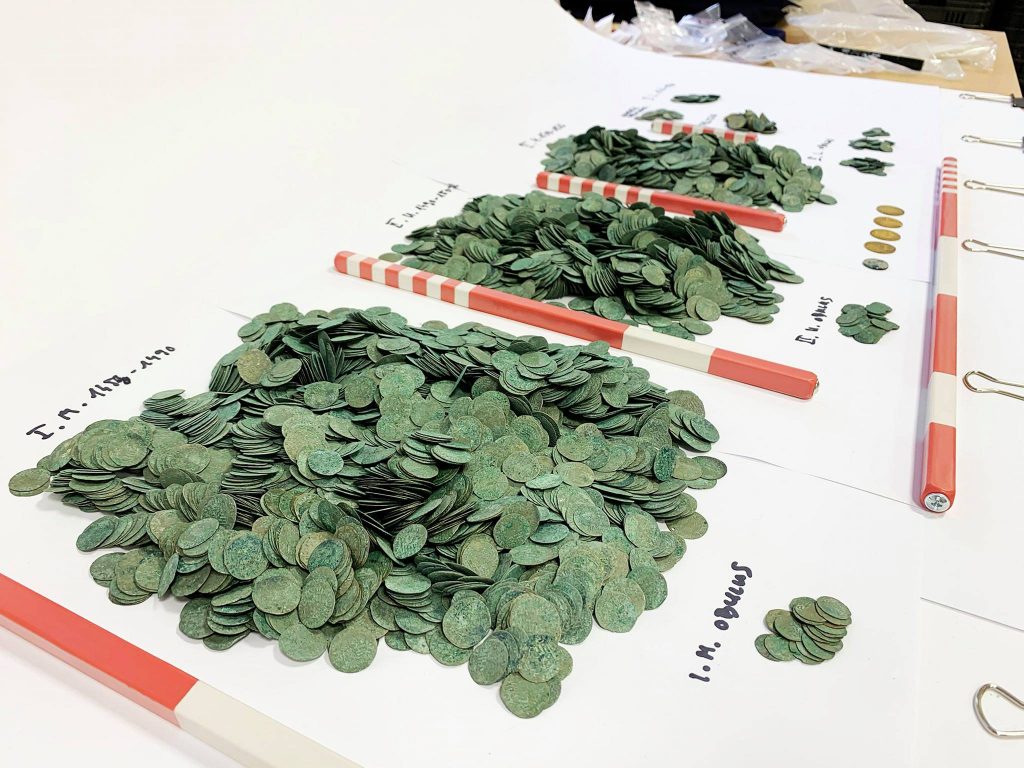 They are believed to have been hidden by the area’s inhabitants as they were being attacked.

The two-day excavation was led by Balázs Nagy, the museum centre’s numismatist, and aided by volunteers from the Community Archaeology Association. The dig was prompted by the discovery of 150 medieval coins at the site in 2019, the statement said. 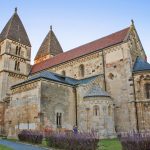