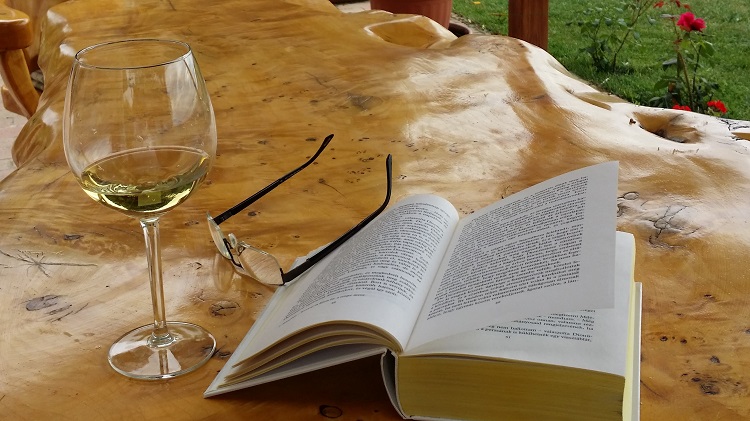 Traditional Chinese Medicine professors encourage a new winemaking trend in New York City to teach how to make medicinal (healing) wine at home. There are many types of medicinal wines (including wines with snakes in them!), but the wine that they prepare is made from fermented rice. This wine is used for overall health, rather than for treating a specific condition.

Archeological evidence confirms that residents of a Neolithic village in Jiahu, Henan province, in Northern China, were drinking what is now considered the oldest “brew” known, a mix of rice, honey, and fruit, about 9,000 years ago! That surpasses even the oldest grape wine found in Iran by 1,600 years.

Sake, known as “rice wine,” is a Japanese drink, but rice wine is said to have originated in China in 4,000 BC. In ancient Mongolia there was a traditional mildly alcoholic drink called koumiss (or kymys) made from fermented mare’s (or cow’s or even camel’s) milk. Native Indians of South America make chicha, an alcoholic beverage derived from the root of the yucca (cassava) plant.

General consensus is that the oldest fermentable drink is mead, which is defined as any alcoholic beverage that uses honey as its primary sugar base. In fact, iQhilika is an African (Xhosa) word for mead. Cave paintings in South Africa may show the drinking of iQhilika as part of this ancient culture of the San (bushmen) which suggests the use of non-grape wine from at least 25,000 years ago.

Over the centuries non-grape wines were popular in European countries like Spain, France, Germany and England. Even the Romans, who are credited with developing grape wines to a high level, were quite fond of their violet flower wine.

Ecological winemakers often use terminologies such as organic, sustainable and biodynamic wines. The U.S. government regulates use of the term “organic,” but “sustainable” and “biodynamic” have no legal definitions.

Our local entrepreneur is Pál Ribarics in the Zánka region at Lake Balaton who merited from Győző Dobosi’s winemaking expertise (Dobosi winery, Szentantalfa). Pali studied medicinal/healing winemaking techniques and wanted to make his own brand. Pali likes to experiment with new things. His original profession is not winemaking, but physics and computer systems engineering. Yet, increasingly, he has been drawn to new experiments that are associated with nature and medicinal virtues. I talked to him in a serene setting at his hillside home on Tagyon hegy, above Zánka, overlooking lake Balaton, which is his favorite spot in Central Europe, if perhaps not in the whole world. 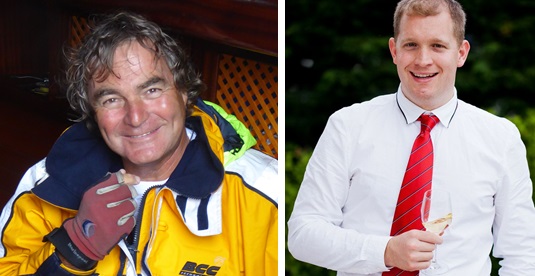 Pál Ribarics was available to talk to us in person, so I asked him how he began his efforts to develop medicinal wines?

By chance, he says. I enrolled to take a course at the Horticultural University in Budapest (Kertészeti Egyetem) to study medicinal plants. When I had to choose my diploma work, I decided to explore the area of vinotherapy, which is a forgotten science, not applied in medicine any longer.

Healing wines played a role in medicinal therapies for thousands of years. The medicinal value of wine was considered essential in the Roman Empire. Wine was used internally and externally as well: newborn babies were bathed in wine, wounds were cleaned with wine, wine was widely used as an antiseptic agent. Lighter Sabine wines were given to sick people with high fever.

Wines mixed with herbs were popular and indispensable in medicine. Water was often tainted, which was another reason to use wine in various applications to replace water. Wine’s antibacterial properties were utilized in medicine and other areas as well. When I read about these, I wanted to bring back some of the traditional uses of wine.

What draws you closer to human nature and nature in general?

I was always interested in nature, I began my career as a particle physics researcher and wanted to understand how the universe works. Nowadays, I am content about admiring nature and the beauty of our world. For this purpose, the best place is a wine cellar converted into a small house in the Balaton uplands region on a hill near Zánka at a small village called Tagyon. The view encompasses the lake, the vines line up in rows reaching down to the lake, the changing colors of the day and the seasons fill up my heart and my soul. Somehow I see all of this as a whole, a creation of God.

Regarding human nature, I tend to be a bit more critical. If we cannot change our intrinsic habits embedded in our darwinian instincts, we may destroy ourselves and become extinct. But let this be a more positive conversation.

How do you see our health as we age? How can we maintain our good health and even improve it with time?

There are many attempts at improving and maintaining our health, entire industries are built from scratch to serve that purpose (fitness, pharmaceuticals, nature foods, etc.). I am happy to see all this happening around us.

What benefits can medicinal wines provide for us? Can they cure any particular ailments or are they made more for our general well-being?

In my diploma work I made a recommendation to develop two specific medicinal wines. We developed special recipes with the right herbs to prepare these wines. The detoxificational effects of Vinum Compatronum are special features that we are trying to emphasize. Other useful properties of Vinum Cordis include preventing angina and heart disease. We do not wish to compete with evidendence-based medicine or the pharmaceutical industry. The human body suffers no adverse reactions to these wines and they generate no side effects. What we do stress is the general well-being and preventive properties that these wines promote. 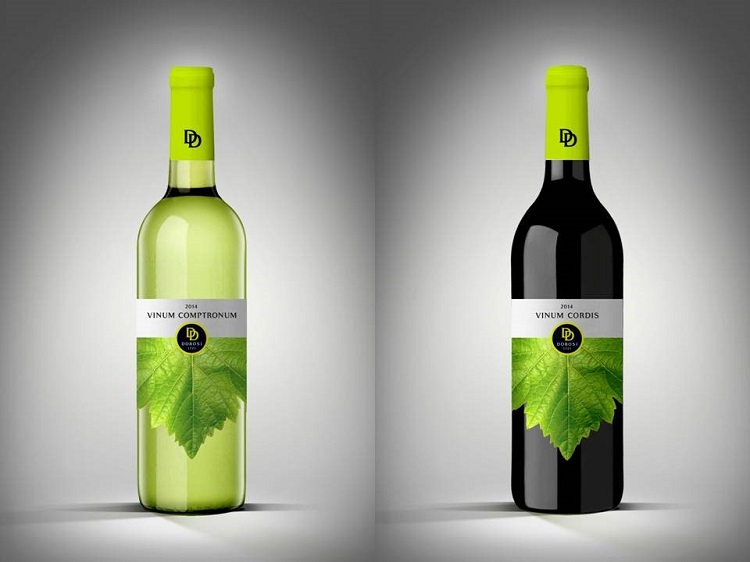 Could Hungary become one of the leading medicinal winemaking countries of the world?

Utilizing the traditions and skills of local winemakers in Hungary I do see a future in medicinal wines, which will create added market opportunities.

A well-known writer at Lake Balaton (Gábor Lipták) in Balatonfüred once said that it is always the little things in our universe that matter, because they are what make up the whole. Do you agree with this concept? In other words, is it globalism or „localism” that matters in the long run?

Áron Tamási summed this up best. “We are in this world, so that we can find a home for ourselves in it”. I have travelled quite a bit on this planet, I have lived abroad and became enriched by colorful experiences. However, the only place that I can consider home is Hungary. Our native language and our culture are unique and dear properties that I will not find elsewhere. I reject multiculturalism as it is not an autochtonous human property. As Márai reiterated using Áron Tamási’s concept: „in order to feel comfortable, we need to own a small piece of the pie that we can consider our own.”