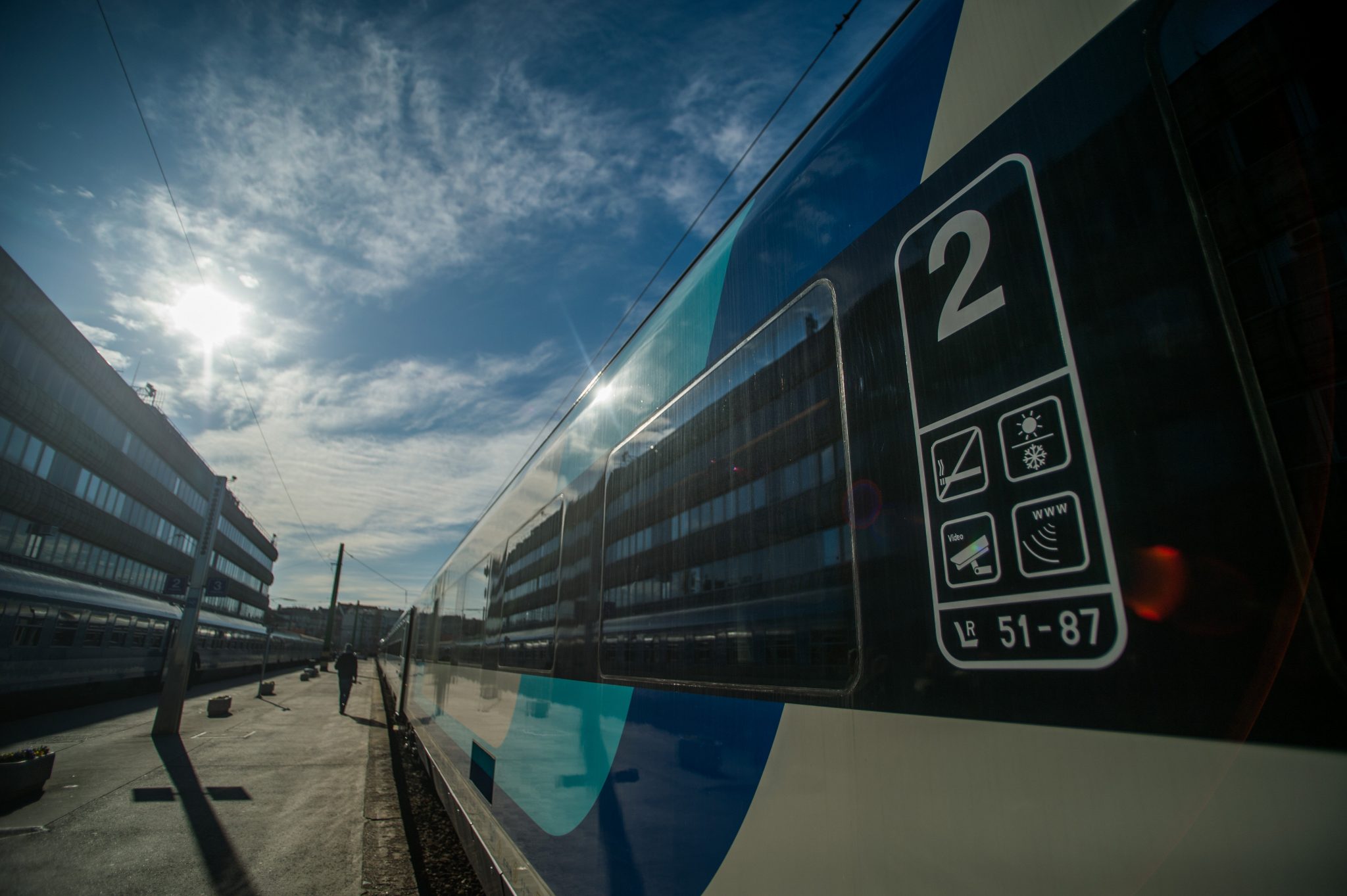 Hungarian railways MÁV said on Thursday that significant improvement in the epidemic situation will allow several of its international services to resume from June 1.

Hourly services between Budapest and Vienna will resume through Hegyeshalom, the company said in a statement. A direct railjet express service and night train to Switzerland will also restart and trains will leave for Munich every two hours during the day, in addition to a night service.

Services between Romania and Hungary will be gradually restarted and a Wroclaw-Berlin service will again operate from May 24, in addition to trains to Krakow and Warsaw from May 26. Metropolitan EuroCity trains to Slovakia and the Czech Republic will again run from June 1, with full services resuming after June 13.

Báthory EuroCity trains will again operate to Poland from June 1, daily two InterCity services will operate to Kassa (Košice) and trains will restart to Serbia through Kelebia. 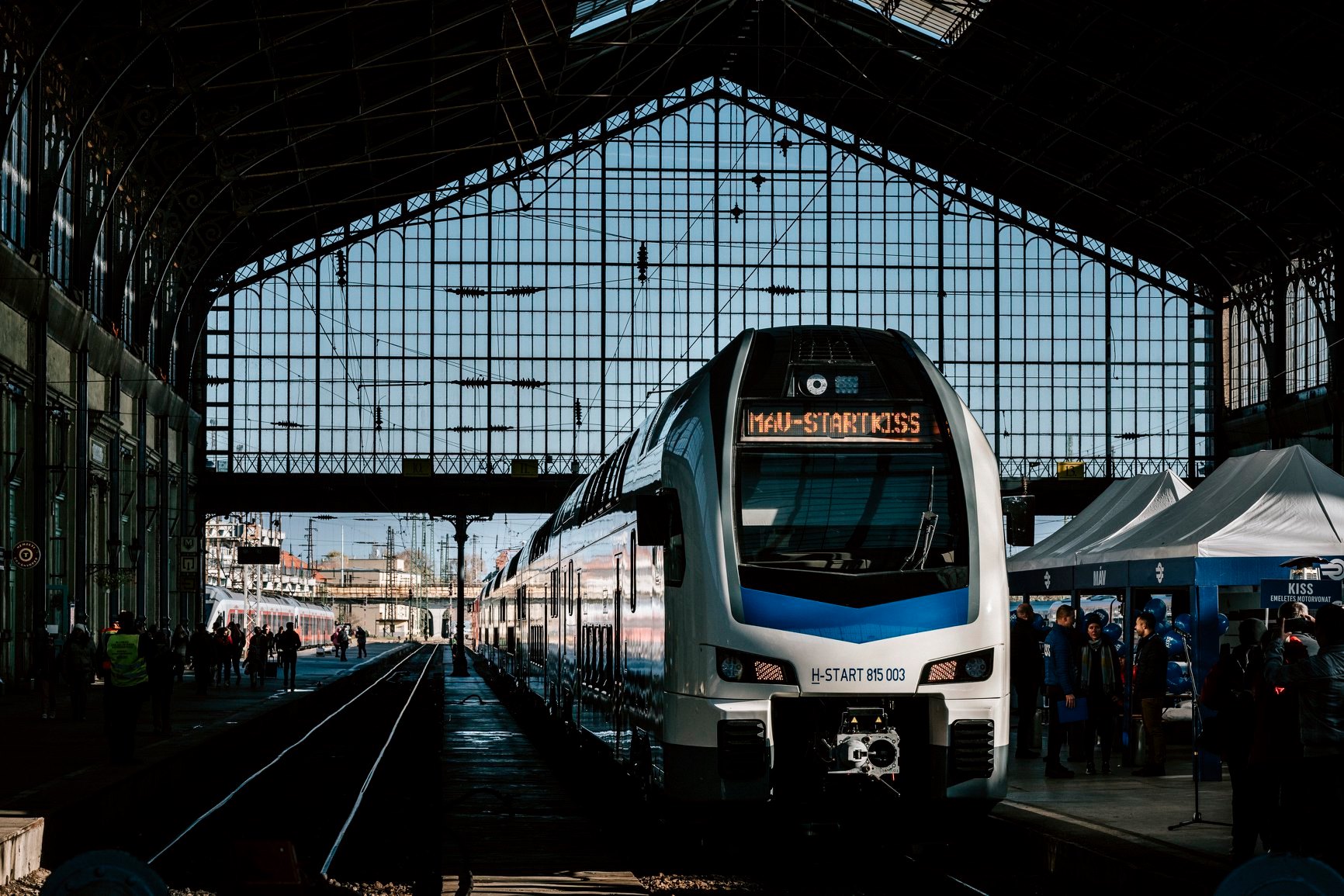 One daily service will be again available between Budapest and Zagreb from June 25.