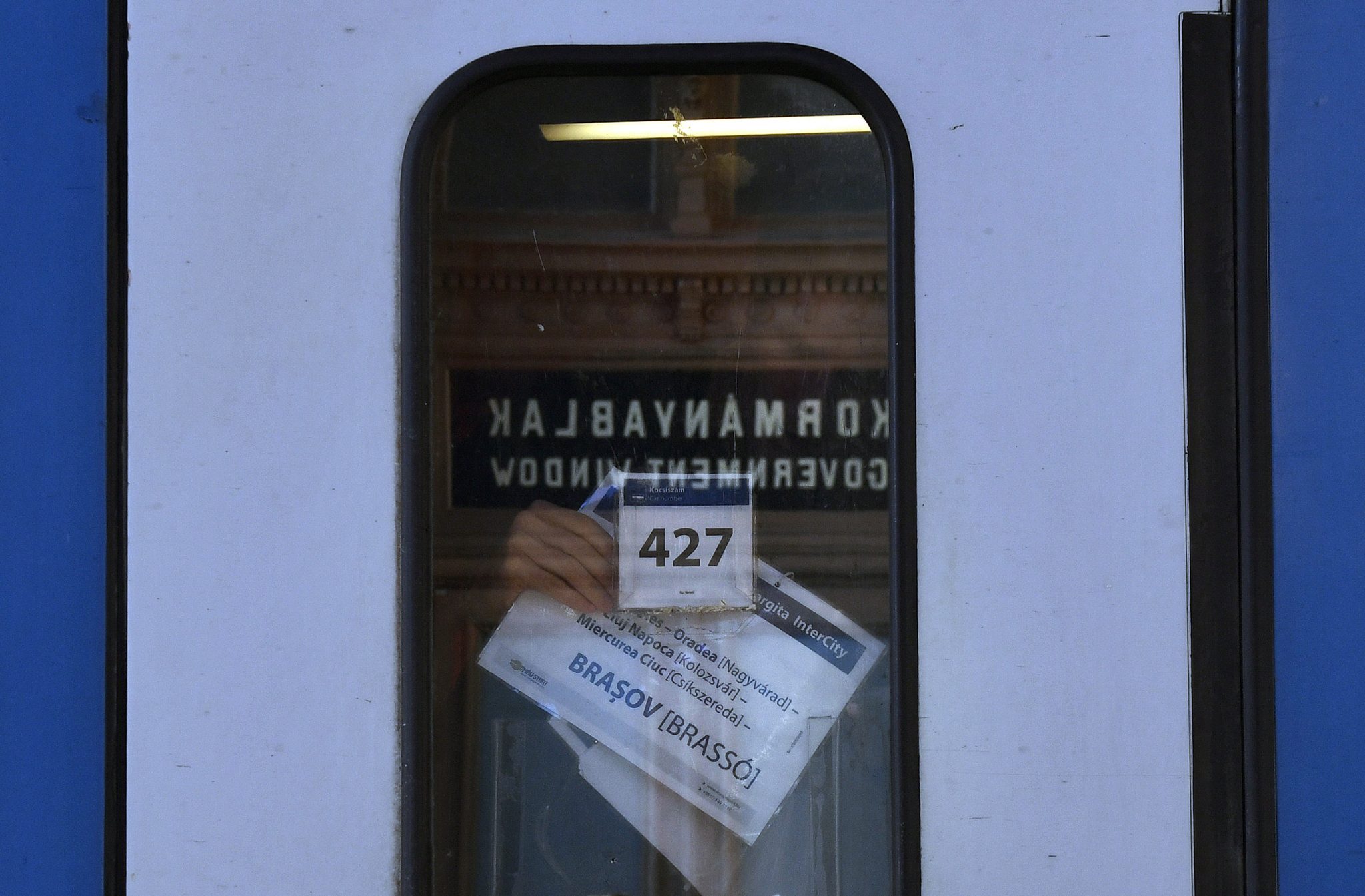 On Wednesday, Brassó-bound (Brașov) Hargita IC was the first train to leave Budapest with the Hungarian State Railways’ (MÁV) new, bilingual sign boards on it. After years of torpidness, MÁV is finally adding the original Hungarian names to the formerly Hungarian cities available on their routes, as these city names had long been written only in their current language form.

It all started in mid-August, when television host Vujity Tvrtko, in a message posted to his Facebook channel, raised the question and called on MÁV to implement bi-lingual signs. Thus far, the Hungarian version of locations have been only used at the vocal information.

Just a week later, MÁV announced that bilingual signs are already in the making. They added that by the 100th anniversary of the Trianon Treaty (04/06/1920), the state company would complete all billboard and on-board information panels with the Hungarian version of those destinations to where tickets are able to be purchased in Hungary.

In addition, according to MÁV’s statement, new direction signs also comply with the International Union of Railways’s (UIC) regulations and is not a pioneer idea world-wide. 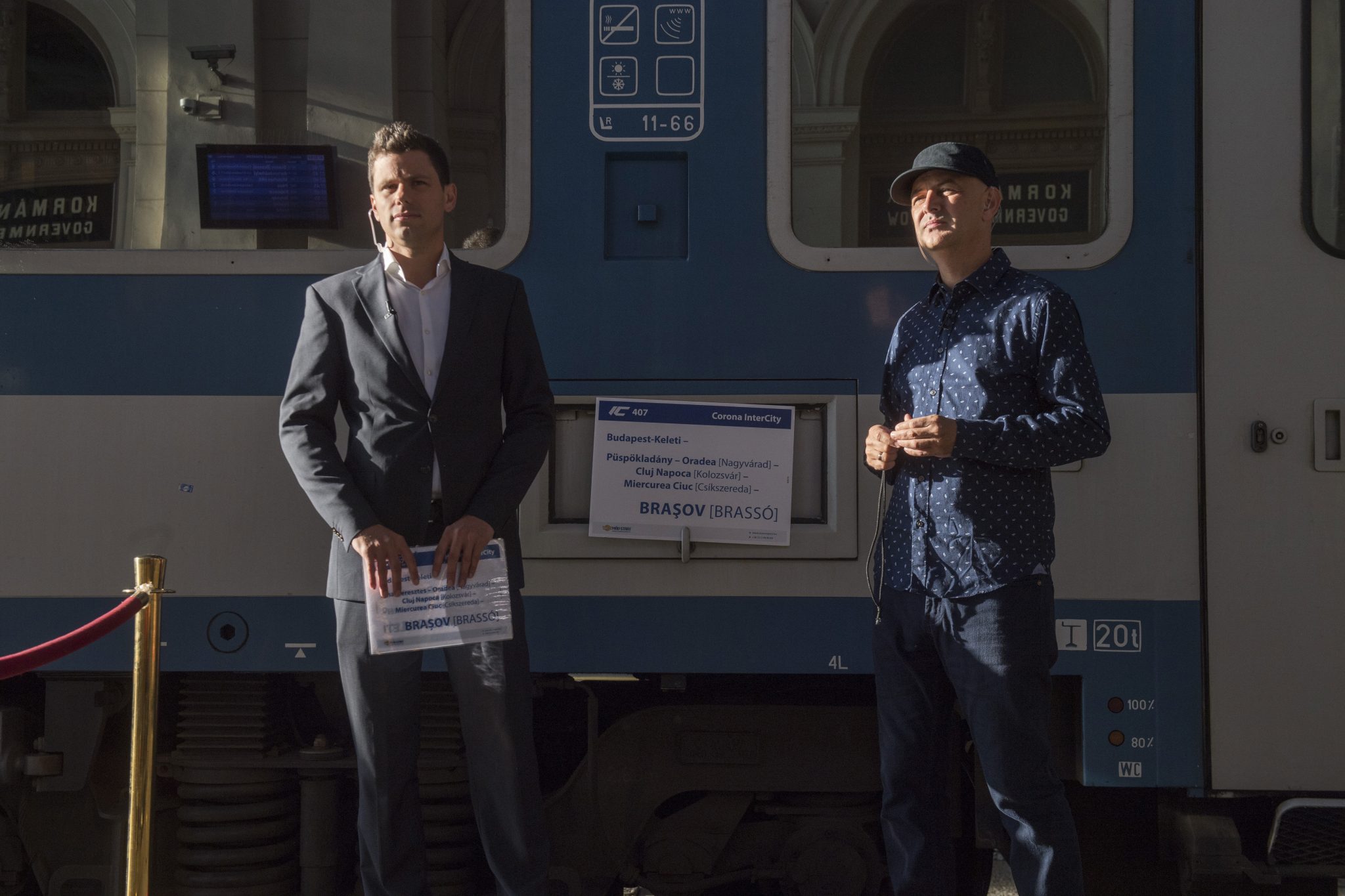 Loppert and Tvrtko at the first departure. Image by MTI/Zoltán Máthé

In response to Azonnali.hu, MÁV’s communications director Dániel Loppert said that rationality was the primary guiding principle in deciding which place names to amend and which Hungarian version to be used. For instance, ‘Nándorfehérvár’ won’t be added to Belgrade although it is the city’s ancient Hungarian name. Likewise, Brno won’t be ‘Berén.’ This has an educational purpose too, he added, as many are not aware that Cluj-Napoca is Kolozsvár in Hungarian.