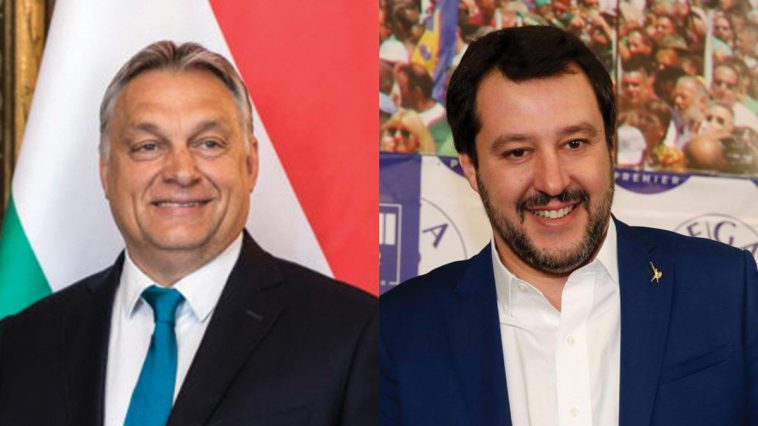 The Italian Interior Minister stated that illegal immigrants must be sent back to their home countries and has already begun discussing potential solutions with Prime Minister Viktor Orbán.

In an interview with Corriere della Sera, Matteo Salvini revealed he is going to meet officially in Milano with the Hungarian PM to discuss the possibility of changing the EU’s migration policies.

Regarding the stranded boat carrying immigrants, Salvini stated that “the people on the boat are not Italy’s hostages. The Europan Union and immigrants have held us (Italy) captive for a long time, but our government will put a stop to this. An era has come to an end.”

He also highlighted Rome’s irritation with the EU member states, saying they are supposed to share the burden of the migration crisis but haven’t due to the European Commission’s inability to effectively enforce the migration quota scheme. The Italian politician also drew attention for his comments about next year’s EU budget, having said that “the EU should forget about expecting a unanimous vote on the budget.”

He claimed that Italy pays 6 billion EUR into the EU’s budget, but only receives problems with banking, finishing, trade, and agriculture in return.