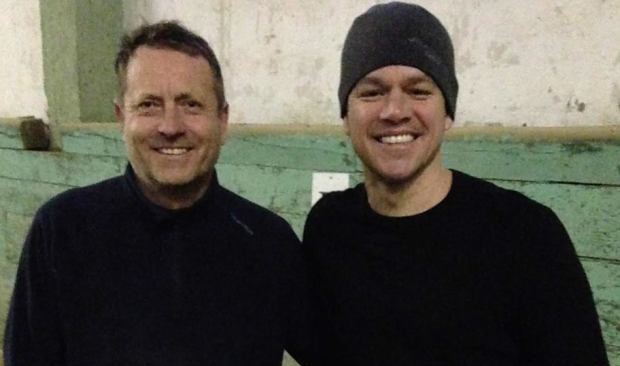 The world-famous Hollywood actor visited the Hungarian capital yesterday for what is believed to be an instant visit to practice horse archery with a Hungarian master. He is expected to return regularly for coaching he requires to play in his new Hollywood blockbuster, “The Great Wall”.

The 45-year-old American actor is preparing for his role in the film “The Great Wall”, on the construction of the world-famous ancient structure in China, as a mounted archer.

Hungarian Lajos Kassai, who is an internationally acclaimed master of the sport, was commissioned to draft action scenes and to oversee the preparation of the protagonist for the role. Mr. Kassai shared a picture of himself with the actor on his Facebook page, adding that the work has begun and praising Matt’s exceptional talent and quick learning skills.

45-year-old Mr. Kassai, who is acclaimed for establishing the rules of horse archery as a sport and has won all competitions in the sport so far, holds five Guiness world records to his name and is the only person to be able to practice horse archery for 24 continuous hours. 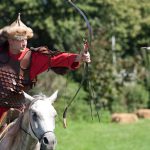 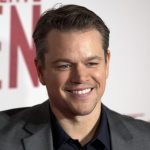 Hollywood Superstar Matt Damon: If Budapest Was In America, I Would Move There!