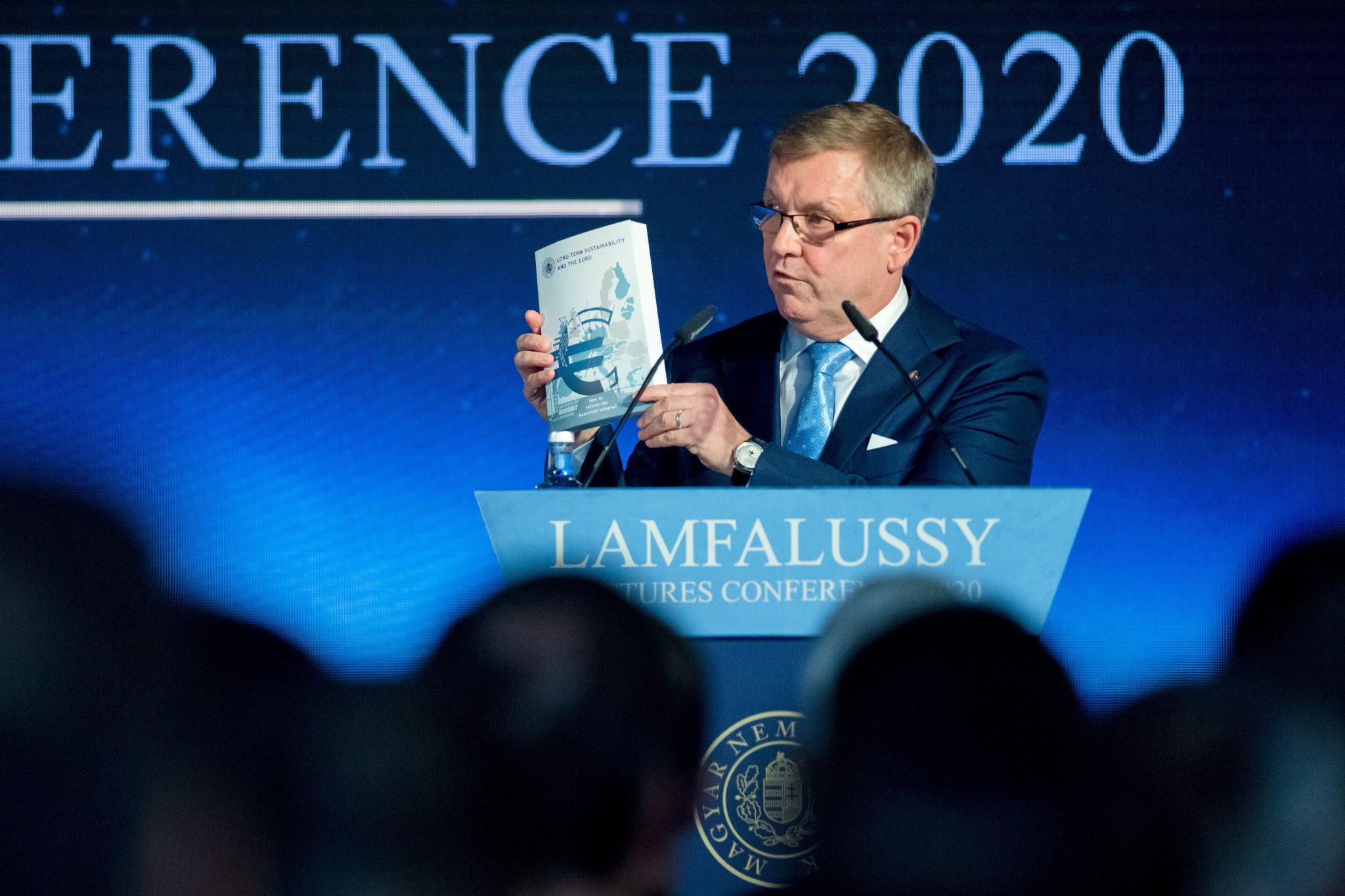 Central bank governor György Matolcsy called for the reform of the euro zone and a “rethink” of the Maastricht criteria in a presentation delivered at the bank’s annual Lámfalussy Lectures conference on Monday.

The event this year focuses on sustainable convergence, Matolcsy said. He called on members of the European community to start a dialogue on reforming the euro zone and added that Hungary had already prepared its programme.

Hungary has been on a path of sustainable convergence since 2013, with economic growth at an average 3.8 percent, 2 percentage points above the euro zone average, he said. GDP per capita is at 73 percent of the European Union average and public debt is expected to drop below 60 percent of GDP by 2022, he added. Next to the positive changes, Hungary needs new reforms in competitiveness which also requires a dialogue with international partners, he said.

Twenty years after the introduction of the euro, some basic conditions have still not been fulfilled, and a new dialogue is needed on ways to reform the euro zone, Matolcsy said. The thirtieth anniversary of the Maastricht Treaty in 2022 will provide an excellent opportunity for reform, he added.

The first ten years of the euro zone were successful but since the global financial crisis, numerous problems and unresolved issues have developed, he said.

At a preceding event of the conference on Sunday, the National Bank of Hungary awarded Peter Praet, former Chief Economist of the European Central Bank with the Lámfalussy Prize.

The Sándor Lámfalussy Prize recognises “outstanding financial and economic professionals who performed internationally acclaimed professional work, scientific publications or educational work that have a major long-term impact on the development of the Hungarian and international monetary policy, economics and the professional community”. 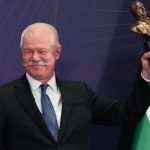