Matolcsy: Low Base Rate Could Save HUF 800 Bn in Interest Expenditures 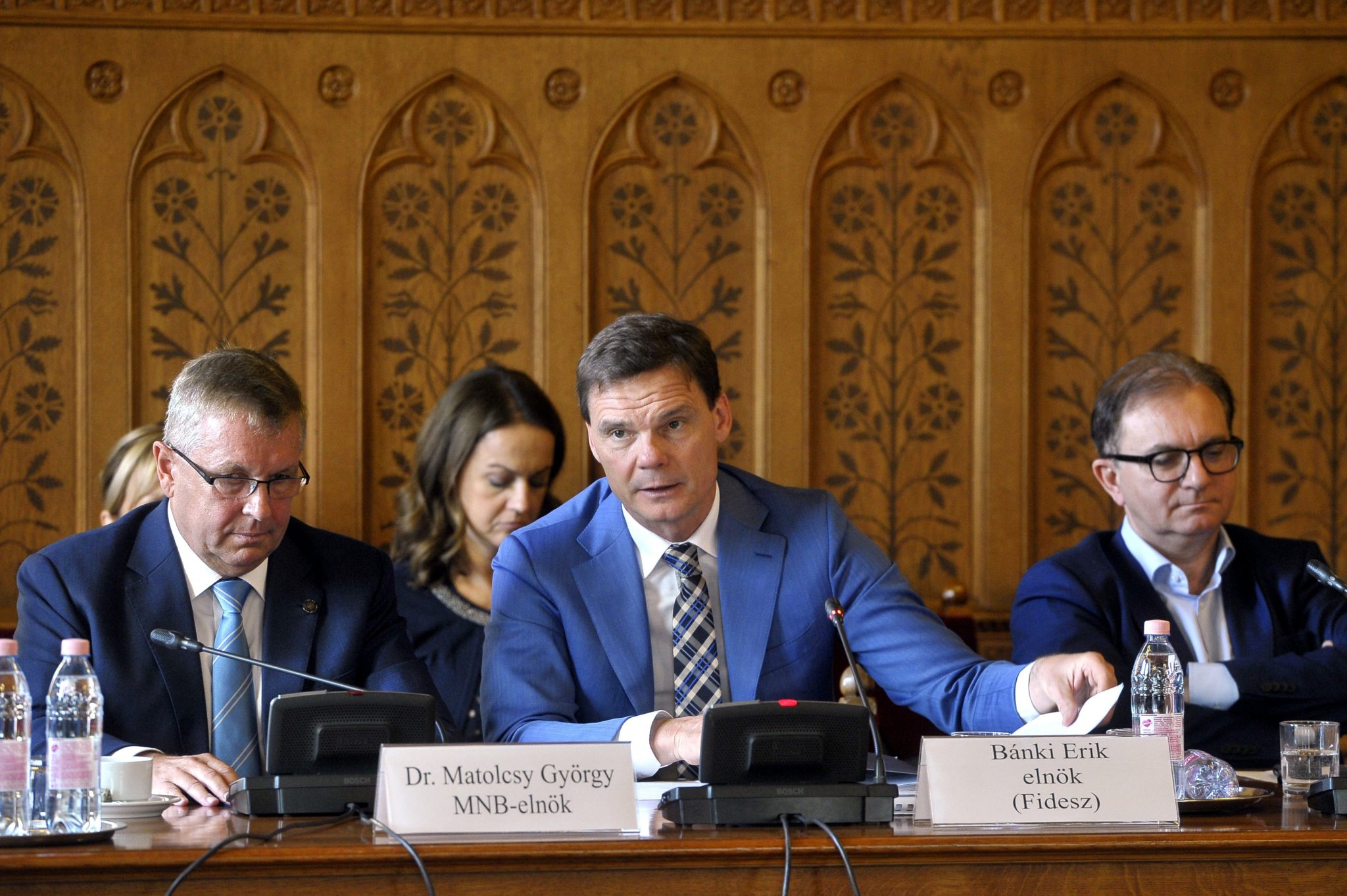 Last year the low base rate set by the National Bank of Hungary (MNB) helped save 610 billion forints (EUR 1.87bn) for the budget in interest expenditures, and this year’s savings could be 800 billion, the central bank’s governor said on Tuesday at a meeting of parliament’s Economic Committee.

According to György Matolcsy between August 2012 and the end of 2017 the 610 point cut in the base rate saved 1,600 billion forints in interest expenditures for the government.

He said the share of forex debt in the government debt was 20 percent at the end of last year, it has dropped to 18 percent and “it would be desirable if the rate were 0 percent”.

Answering questions he said it would be beneficial if households used the majority of their 5,700 billion forints of cash at their disposal to buy government bonds.

The Economic Committee voted with 10 in favour and 3 against supporting the proposed parliamentary resolution approving the central bank’s report on its 2017 business year.