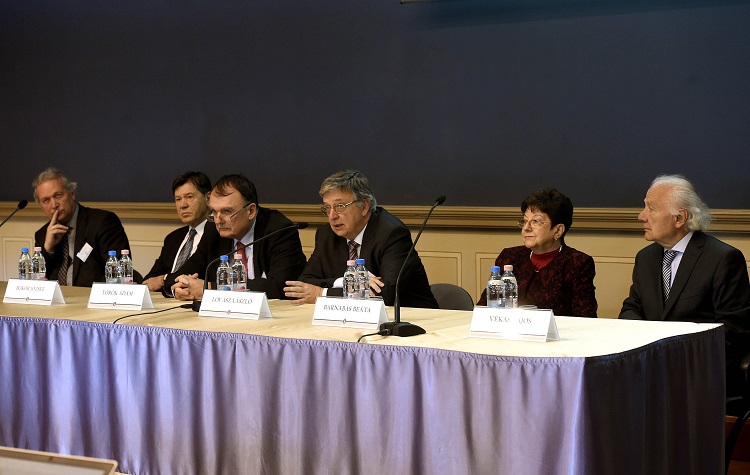 Speaking at a press conference yesterday, Lovász emphasized to reporters the independent nature of the Hungarian Academy of Sciences, that it “gives priority to the interests of science, irrespective of its members’ political affiliation.”

Lovász, who has been outspoken in his support of the Central European University, and in his opposition to the Hungarian government’s “Lex CEU” amendments that many argue are aimed at driving the university out of Budapest, addressed the ongoing CEU controversy as well.

He urged the Hungarian government to accept his offer of having the MTA mediate between the government and CEU, and called on it to ensure that Central European University’s work will be able to continue in Budapest.

Discussing the MTA’s view of the ongoing issue, Lovász said that

As the CEU has an excellent scientific record, the academy would see it as extremely unfortunate should it be forced to move abroad. 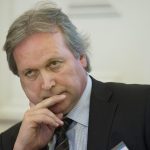