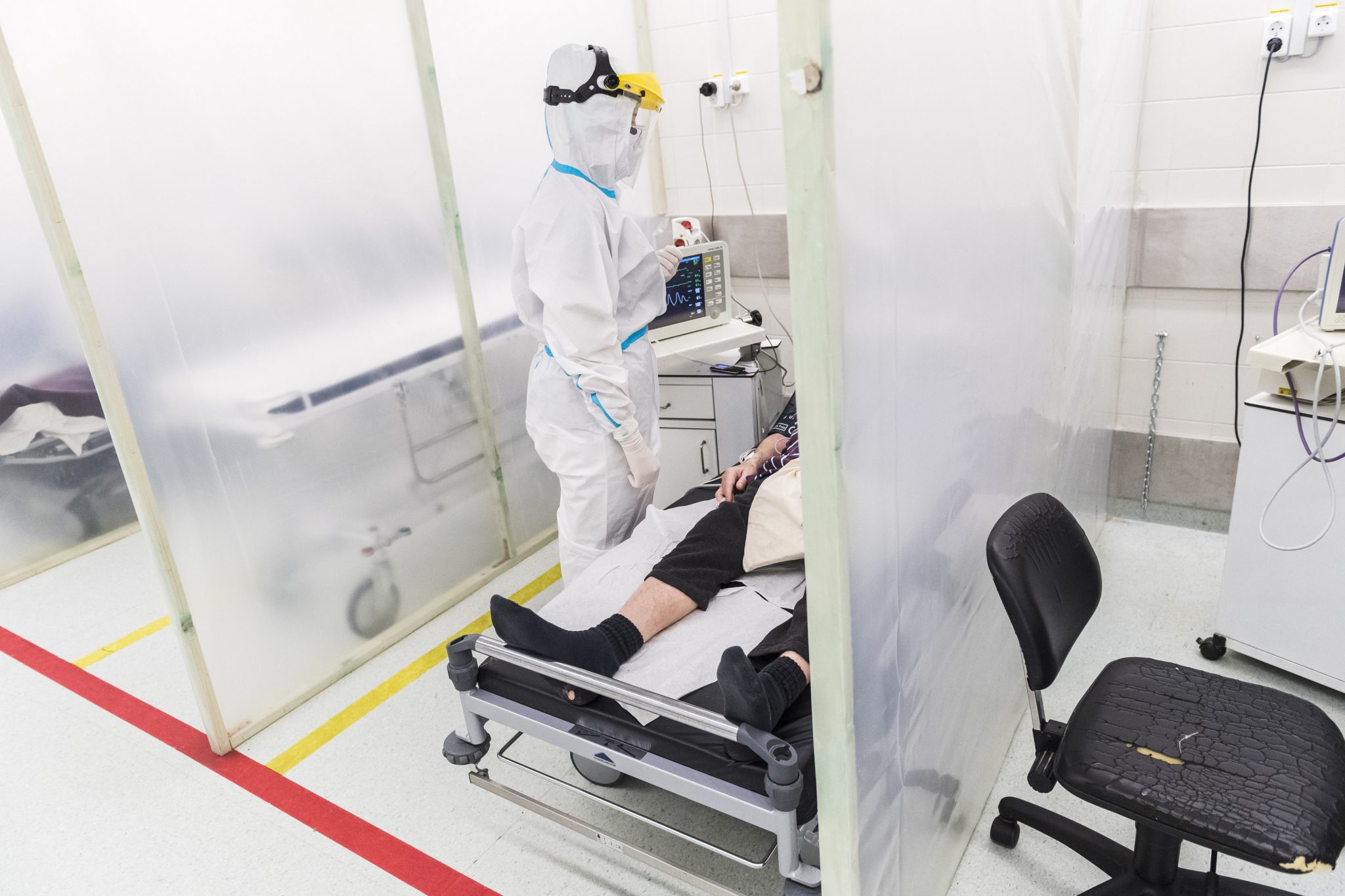 More and more coronavirus outbreaks are emerging in different parts of Hungary. In the last eight days at three different events, several people have become infected. At a wedding in Tolna, in a school in Mezőkövesd, and at a student camp in Sátoraljaújhely.

The coronavirus epidemic has not yet disappeared; in fact, it continues to accelerate: there are almost 12 million confirmed cases globally, with over 2.5 million cases in Europe alone. A worrisome tendency can be witnessed in the CEE region including some of Hungary’s neighboring countries as well.

Serbia is the only non-EU country from which tourists are free to come to Hungary after Viktor Orbán’s announcement. After the deteriorating epidemic in Serbia – Head of State Aleksandar Vucic said that a curfew might be introduced again in Belgrade.

With the arrival of the summer in Hungary, it seemed that everyone could say goodbye to the restrictions and could return to their normal lives. In June, the feeling of summer freedom was hampered by storms, while from the beginning of July people have to face the fact: the pandemic is not over, but it is very much around them and they have to respect the restrictions in order to keep their current freedom.

Although the cases in Hungary have been stable over the last few months (active cases: 736), this could change at any minute. Larger events are allowed in Hungary; however, the virus quickly and easily spreads among large groups of people, if they do not comply with preventative measures. This scenario happened at three events in Hungary.

On July 3rd, an entire wedding party was home quarantined after a guest infected with the coronavirus took part in a wedding in Tolna. The groom’s brother, who works in Austria, was tested at work after the wedding and was found to be infected. More than 60 people were quarantined, most of them in Tolna and in the surrounding villages.

On July 7th, in the case of a teacher in Mezőkövesd who fell ill, revealed that she was most likely infected at a meeting. Among the contacts, the PCR laboratory tests performed so far came back positive in 21 people. Contact tracing is still ongoing. The necessary epidemiological measures have been taken; close contacts are under epidemiological surveillance and are currently not allowed to leave their homes. All infected patients were isolated, those with symptoms were in the hospital or at home.

On the same day (July 7th), two patients with coronavirus were found in a Sátoraljaújhely camp of the Rákóczi Association, according to hvg.hu. Currently, there are about 250 people in the camp, both high school and university students from the Carpathian Basin and the diaspora, said a young man from the camp. The camp started on Monday, and on Tuesday during sightseeing, it turned out that a teacher’s and a student’s tests were positive. Upon hearing the news, everyone was taken back to camp, with a separate car for the two infected. According to a young man, the tests were not performed in the camp, but even earlier, in Budapest, but he could not tell who requested the tests and why.

Hungary’s National Center for Public Health (NNK) drew attention to the fact that epidemiological preparedness is still in place and that adherence to preventive rules to prevent the spread of infection is paramount to protect ourselves and others. They stressed that only healthy, asymptomatic people should go to work or be out in their communities.