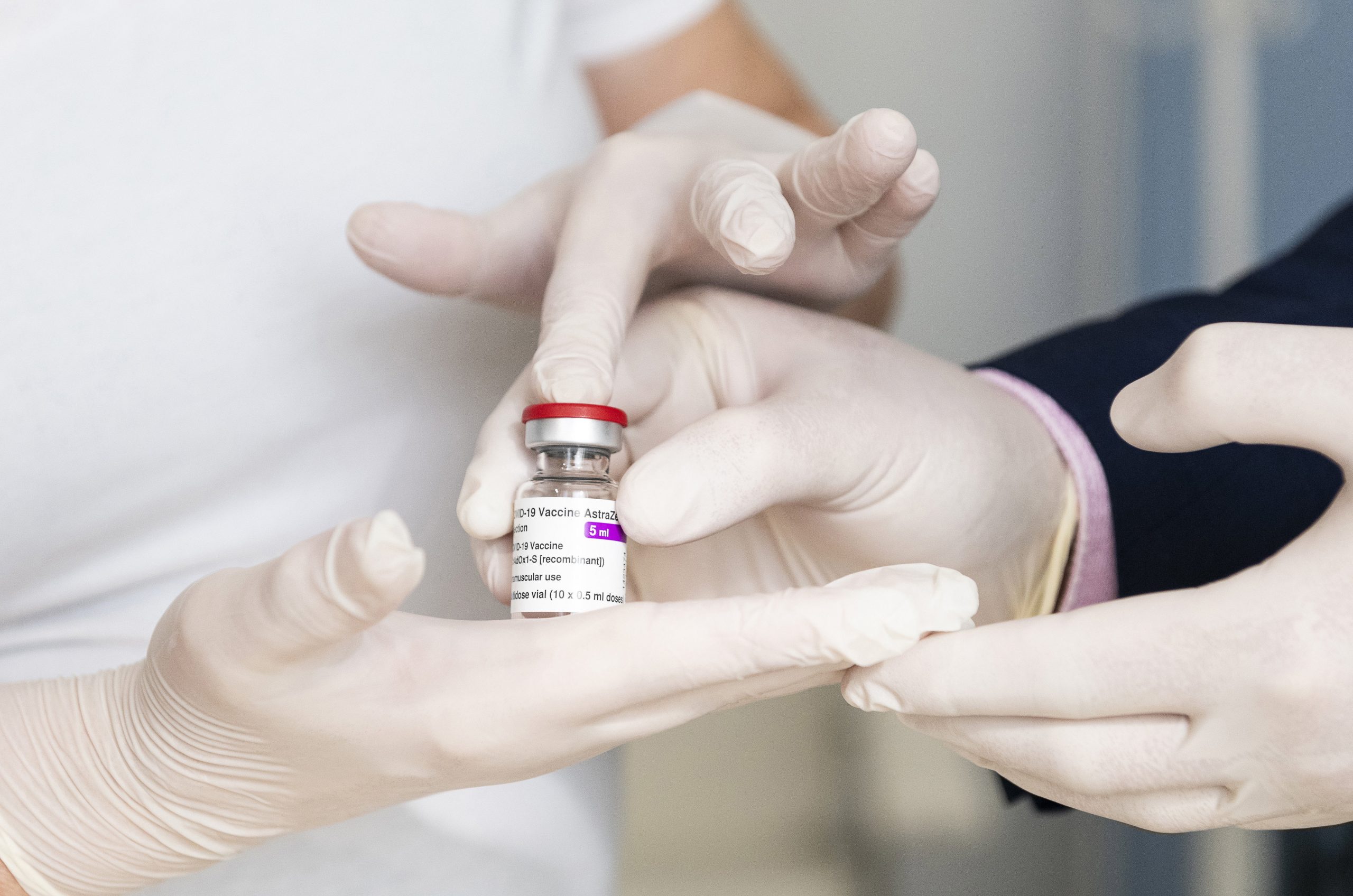 Over the weekend, as Hungary takes on the biggest vaccination campaign since the coronavirus outbreak, there are major disruptions in the organization of the roll-out, which resulted in temporary suspension of the campaign.

So far, 862,953 people have received their first jab, and 279,727 have been fully inoculated in Hungary, according to the government’s information site. According to the government’s plan announced on Tuesday, in one week’s time, 529,000 people more people will be vaccinated. Some 74,000 people should be vaccinated with AstraZeneca’s jab at several vaccination points across the country. This adds to roughly 250,000 doses of Sinopharm, 114,600 doses of Pfizer/BioNTech and 40,800 doses of Moderna to soon be administered.

The government modified its strategy as well. In order to keep up with the new infections, it has decided to delay the interval between the first and second doses of Pfizer/BioNtech and AstraZeneca vaccines.

The aforementioned AstraZeneca campaign targets those who are under the age of 60 and chronically ill. In order to relieve general practitioners, those next in line are to be notified through SMS, something which would have started on Thursday afternoon, but something went wrong, according to multiple reports. The SMS, for example, cannot be responded to, therefore unique problems and issues cannot be reported. Meanwhile, neither the place, nor the date could be modified, meaning that those who fail to show up have to be vaccinated at a later date.

There are, however, other problems in the organization. Both Telex‘s and 444.hu‘s reports list several cases where people were summoned to a spot more than a hundred kilometres away from their residence, while others haven’t received a call at all despite having registered and belonging to the affected target group. There are also examples of calls to people who had already been vaccinated.

The Prime Minister himself admitted that there were some technical problems involved, including cases of those already vaccinated being called again for inoculation or some called to vaccination points far away from their place of residence. As a result, the program had to be temporary halted “for a review,” Viktor Orbán revealed, adding that an operative body has been set up to correct problems. A telephone line has been set up where people can report any problems they experience with the vaccination drive and get personal advice, but the number has yet to be published.

The secretary of state heading the vaccination task force admitted the suspension of the weekend’s mass vaccinations with AstraZeneca. István György blamed it on the public database’s synchronization problems. Those who received an SMS about the vaccination will soon receive another one about being vaccinated at a later date with an apology, he claimed.

The Prime Minister had earlier stated multiple times that the conditions are there in Hungary to vaccine in the millions in mere days. Back on December 18th, he said that the conditions are created for a full, nationwide vaccination to be implemented in one or two days, and that “our vaccination plan is ready,” he insisted. Also, back in mid-February, he stated that by the beginning of March 1.2 million people will be vaccinated.

Now he spoke of the vaccination of some 2.4 million people by Easter (April 2nd).