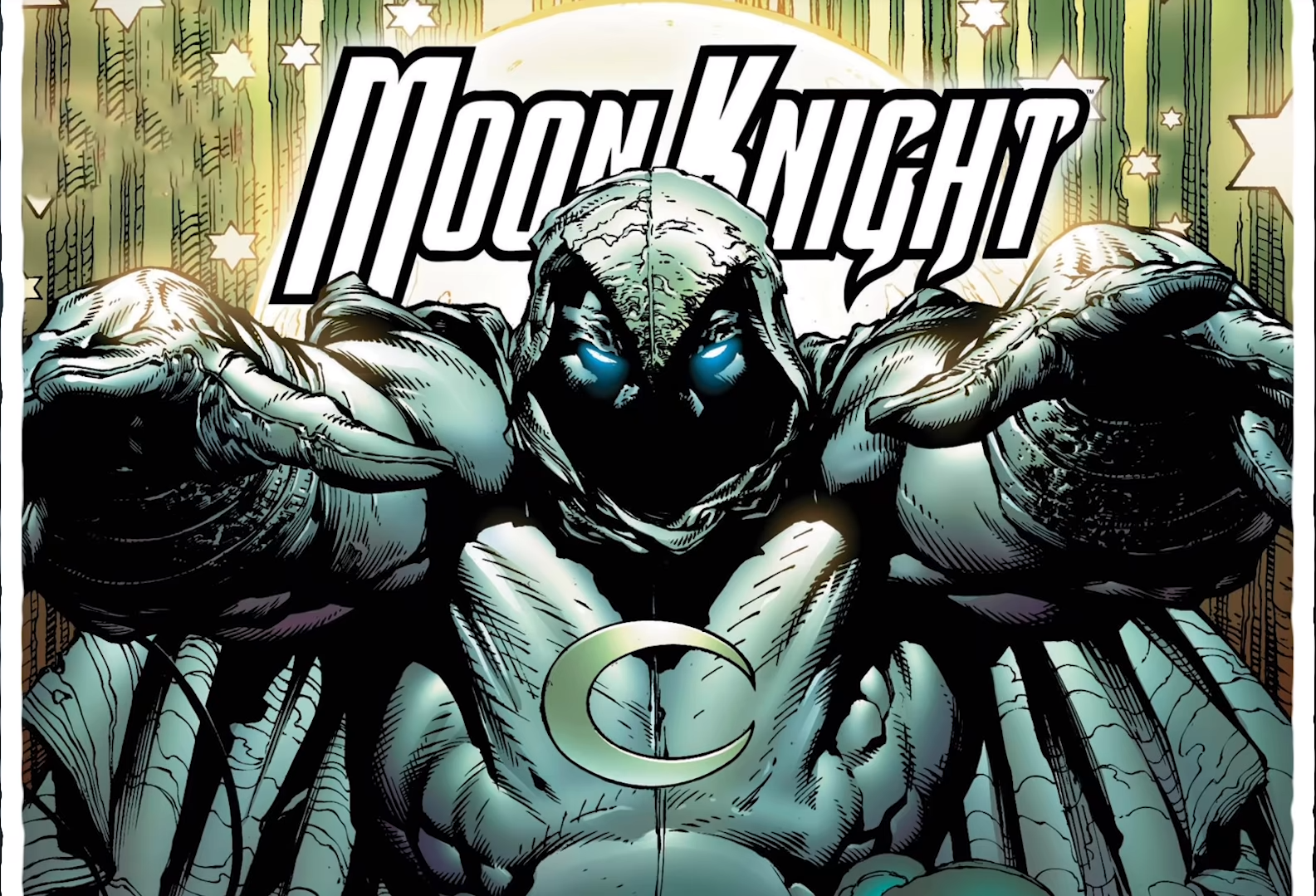 Marvel’s Moon Knight series, directed by Mohamed Diab and starring Oscar Isaac, has confirmed Budapest as one of its main filming locations.

Oscar Isaac, who and is already familiar among Disney fans for his roles in the newest Star Wars trilogy and X-Men: Apocalypse, was confirmed for the role of Moon Knight this month. It has been confirmed that Marvel Studios will begin filming the six episode long series in Budapest.

The series’ main character; Marc Spector, is a former boxer, marine, and mercenary with multiple personalities who spends his vast amounts of wealth to help him fight crime as his cloaked and mysterious alter ego; Moon Knight.

The character’s wealthy vigilante persona is considered by many as the Marvel version of DC’s Batman.

Marvel Studios has stated that this series is only an introduction to the character, and, as is tradition in Marvel movies, fans can expect Moon Knight to show up all around the cinematic universe.

This is not Marvel Studios’ first time coming to Hungary for production, as just recently it had been filming its upcoming Black Widow movie, featuring Scarlett Johansson, in Budapest.

If everything goes according to plan, the finished product will be available on Disney+ in the summer of 2022.

The trailer for Hungarian Andor Záhonyi’s upcoming sci-fi action film, The Hun, is sparking anticipation among superhero fans around the country. Budapest is under attack by an alien army, giant creatures wreaking havoc and chaos. The only thing standing between them and Earth’s heart is a stoic figure clad in futuristic red and black armor. […]Continue reading