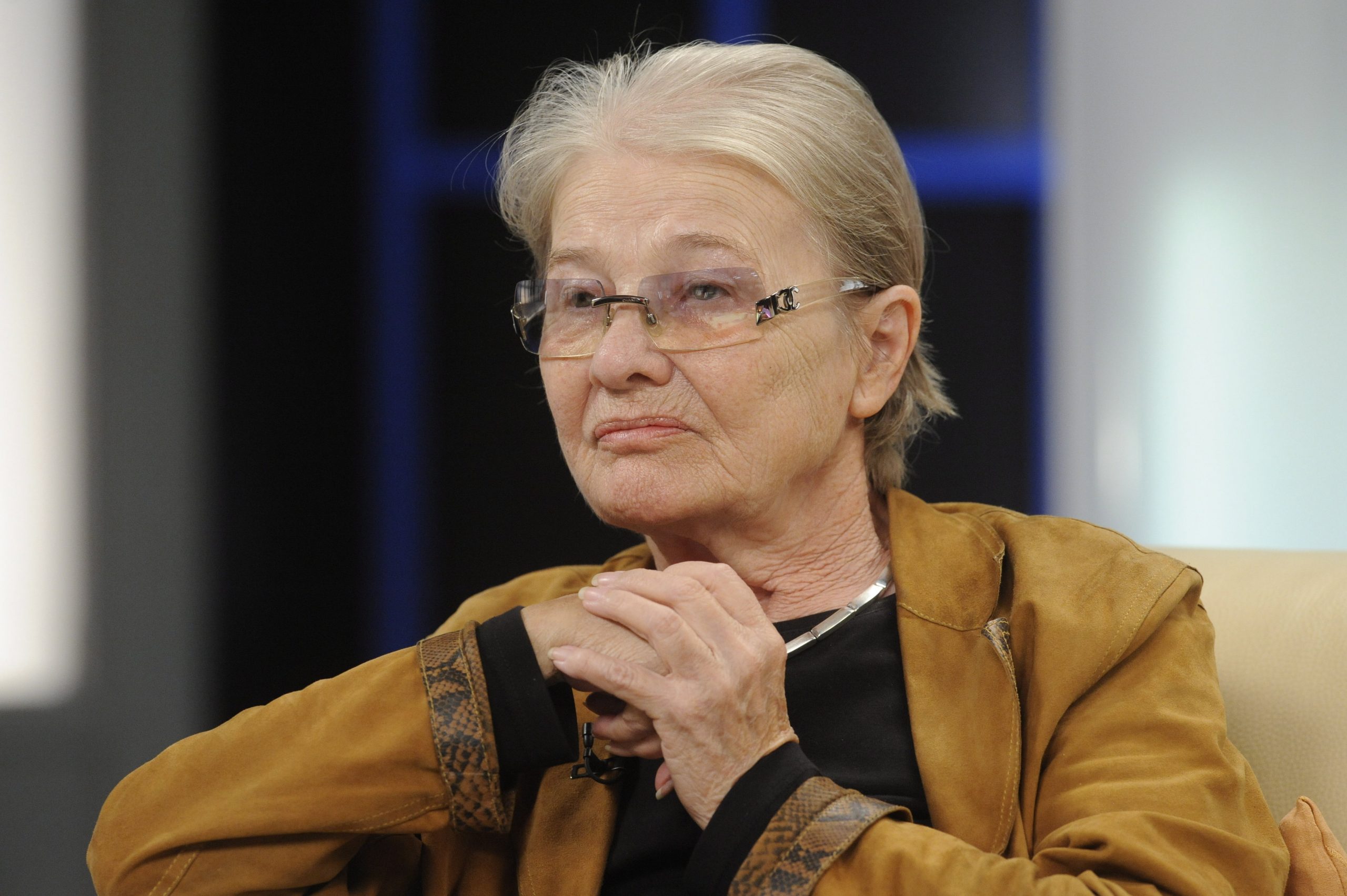 Celebrated actress Mari Törőcsik, Actress of the Nation, holder of two Kossuth prizes, the Kossuth Grand Prize and winner of the Prize for Best Actress at the Cannes Film Festival, has died at 85, the National Theatre said on Friday.

Törőcsik was born in 1935 in Pély in northern Hungary, and got her first internationally acclaimed role in Zoltán Fábri’s Merry-Go-Round (Körhinta) as a first-year student of the University of Theatre and Film Arts.

During her carreer spanning half a century, Törőcsik played in films with almost all important Hungarian directors including Miklós Jancsó, Károly Makk, Péter Gárdos, Péter Tímár and Márta Mészáros.

She won the Prize for Best Actress at the Cannes Film Festival in 1976 for her performance in Gyula Maár’s “Mrs Déry where are you?”.

She played at the National Theatre between 1958 and 1978, and from 2002 until her retirement. She also performed at theatres in Győr, Kaposvár and Szolnok.

Törőcsik was also a holder of the Prima Primissima Prize, the Béla Balázs award, the Grand Prize of the Hungarian Academy of Sciences, and many other prizes.

Prime Minister Viktor Orbán marked Törőcsik’s passing on his Facebook page, in a post that said “Dear Mari! So you have left us. We have soared, Mari, we soared! God bless!”

Budapest Mayor Gergely Karácsony said on Facebook that “although ranking is pointless in arts, there can be no doubt that one of the greatest has passed away.” Törőcsik “knew everything an actor could know and more, and … she had an impact on everyone,” Karácsony said. Her long and substantial life was filled with the love from her audiences, in addition to state awards and an honorary citizenship of Budapest, Karácsony said.

Attila Vidnyánszky, the director of the Hungarian National Theatre where Törőcsik played for altogether more than three decades, praised her as an actress for whom “theatre meant life”. Törőcsik played without interruption from her debut in 1956, in 132 plays and 174 films, he said. Almost half of her stage roles, or 66, were performed in the National Theatre, he said.

“However, the value of this long career is measured in the quality of those performances” rather than in numbers, Vidnyánszky said.

We are grateful for her many performances, the happy moments, the love, and the example she set, teaching us all humility to the creative process and in theatre. We have lost an irreplacable personality of Hungarian theatre” 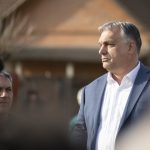