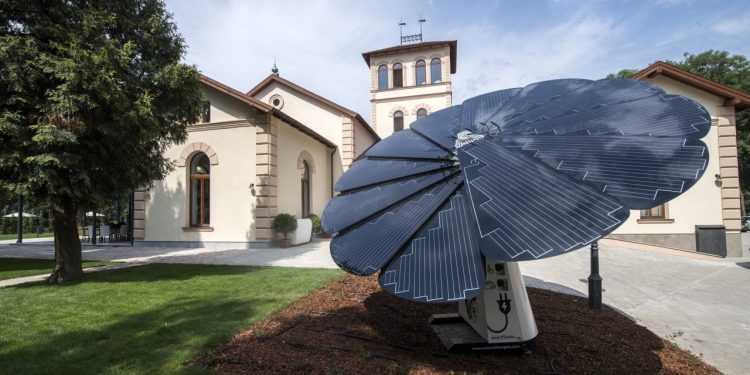 On July 24th, the former Casino on the Margaret Island reopened, according to turizmusonline.hu. The brand new renovated building is one of the places where the organisers of the 17th FINA World Aquatics Championship are staying during their time in Budapest.

The Margaret Island Casino (previously: Holdudvar / Moon garden) was designed by famed architect Miklós Ybl. Now, the building has been completely renovated. Éva Szántó, the managing director of Bp2017 Nonprofit Kft,  discussed the history of the Casino, emphasising that the renovation was part of the ‘innovation series’ which began due to the championship. 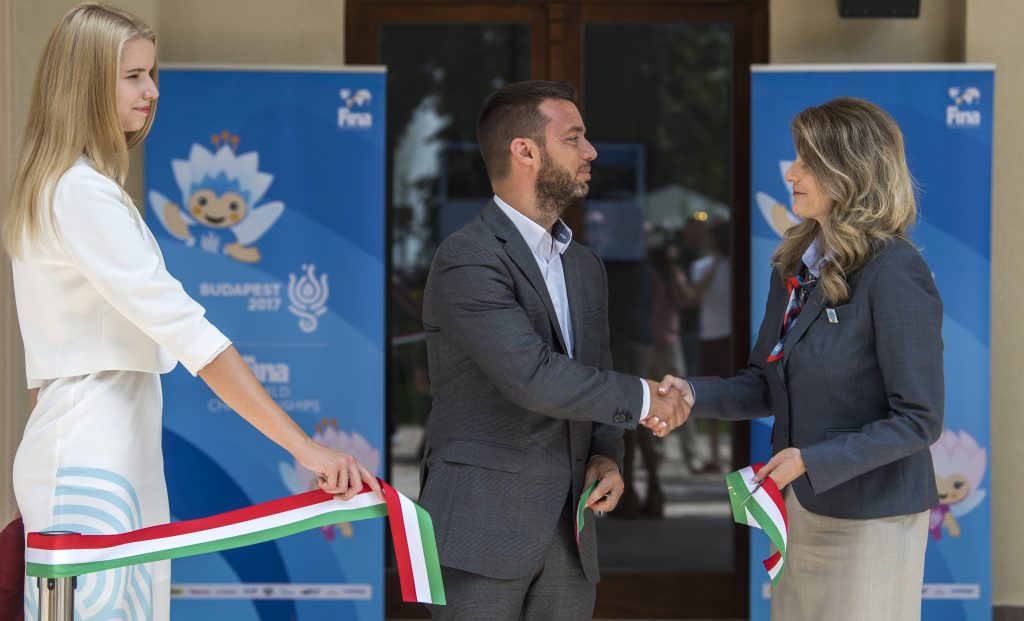 Dailynewshungary.com reports Balázs Szeneczey, the Deputy Mayor in charge of city development, emphasised that the building’s renovation is an excellent example of how well the city takes care of its historical buildings; “This was a beautiful and efficient restoration. The Casino represents everlasting values, and its renovation fits well into the programme accepted by the capital’s local government four years ago. We plan to take the same good care of Margaret Island in the future with the same vigour”.

The building was transformed from a ruined ghost-house to a shining pearl of Margaret Island. It looked like this before the renovation: 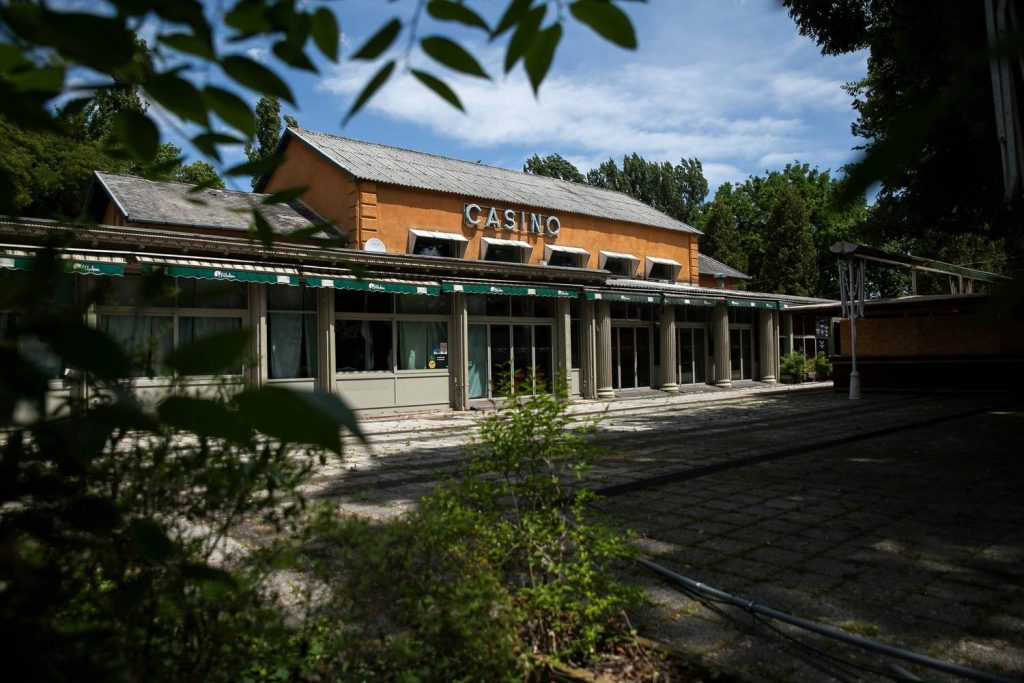 After the Championship ends, the renovated Casino building will be used for other kind of events such as conferences and weddings. 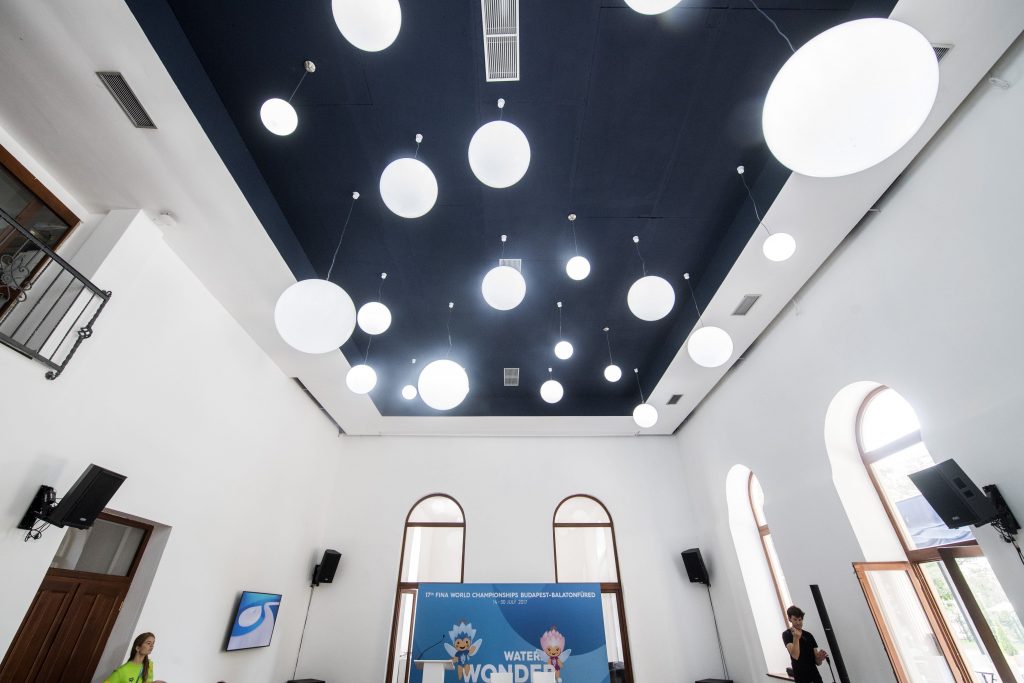