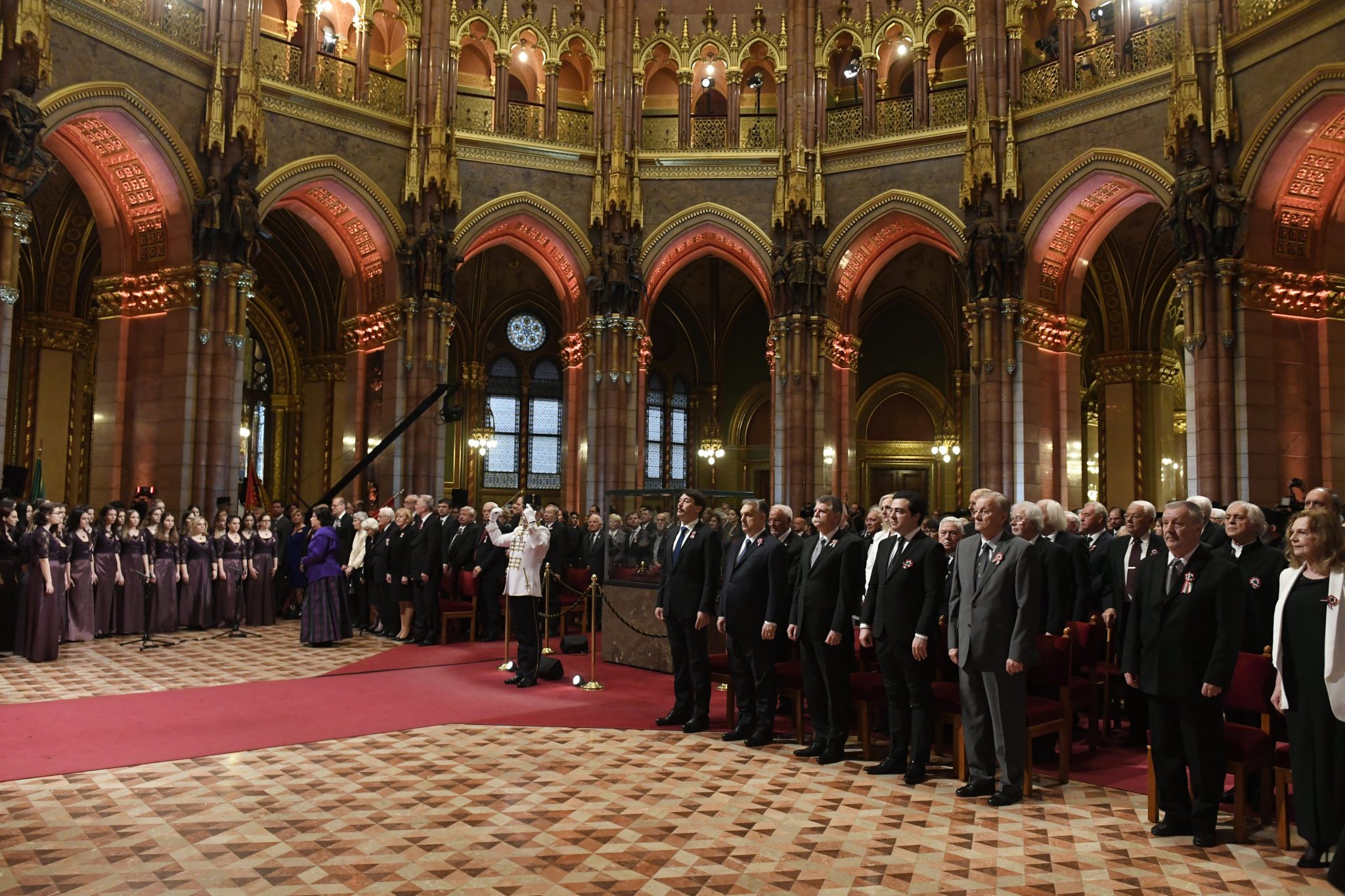 President János Áder presented Hungary’s state orders as well as the prestigious Kossuth and Széchenyi prizes and the Orders of Merit to recognise public personalities, artists and scientists on the occasion of the anniversary of the 1848 revolution in Parliament on Friday.

“Your achievements and successful careers offer guidance to all of us, this modern national community, which has not lost its ability to appreciate its assets; not even during the historical storms it faced since 1848-49,” he said. 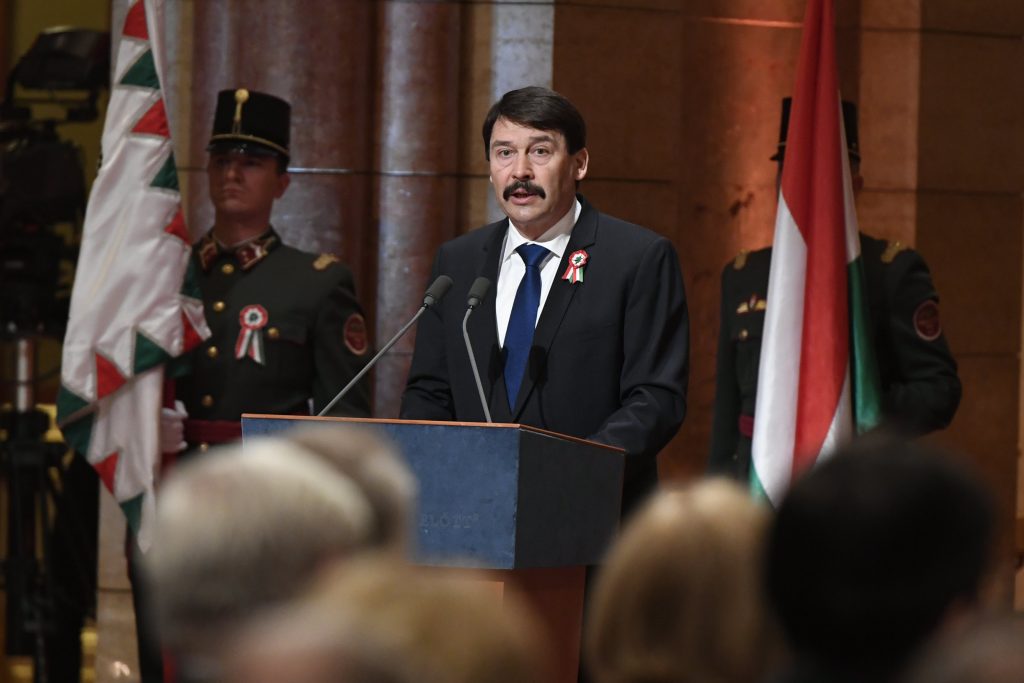 Further 16 artists received the Kossuth Prize while Széchenyi prizes were awarded to 16 scholars, researchers and engineers.

The president awarded the Order of Hungary, Grand Cross, to Imre Kónya, founder of the Independent Lawyers Forum that paved the way for Hungary’s peaceful transition to democracy in 1989-1990.