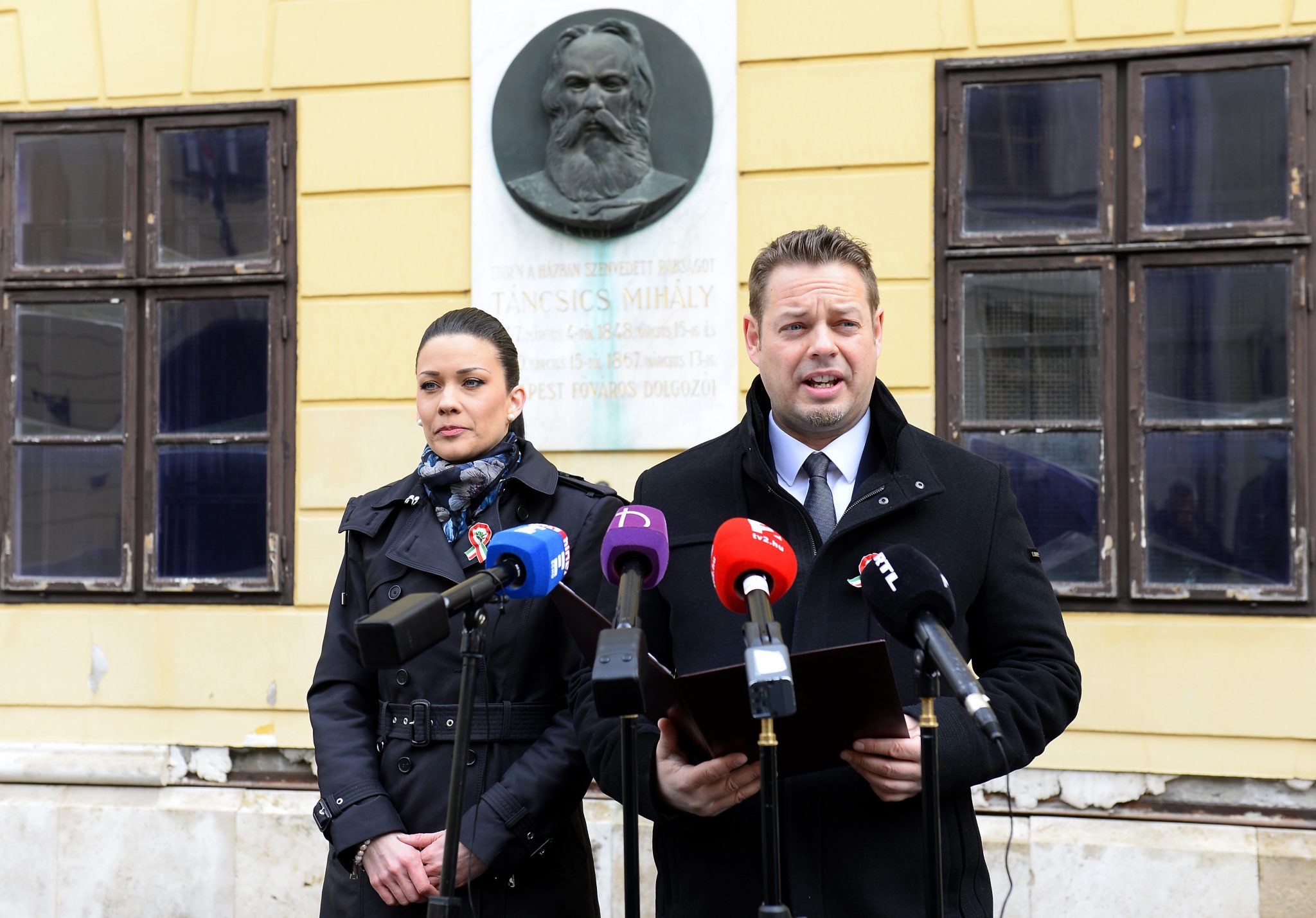 Leaders of the opposition LMP party marked the anniversary of Hungary’s 1848 revolution on Friday, and warned of “new challenges threatening our freedom and independence”.

At a commemoration held in the Castle District, LMP co-leader László Lóránt Keresztes said that “foreign, mainly Russian influence is on the increase, facilitated by the treacherous policies of the (Hungarian) government, which pretends to be patriotic”, and called for setting up a “national” government, which “in fact promotes the interests of the people”. 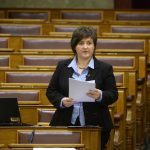