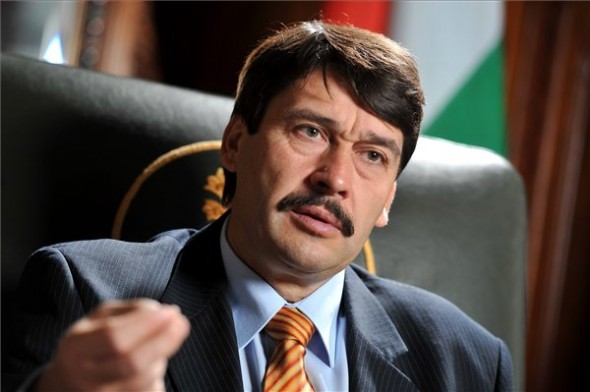 The strength of March 15 lies in freedom and loyalty, President Áder said in his address marking the anniversary of Hungary’s 1848 revolution on Sunday.

In his address broadcast on television because of the coronavirus epidemic, János Áder asked Hungarians to commemorate 1848 at home “at this time under more modest circumstances, with a little bit more concern, but with trust”.

If Hungarians were able to trust one another 172 years ago, “we then can count on each other and rely on each other today”, he said.

“Despite the historical perspective, March 15 still feels close to us, because this day marks the birthday of a civil Hungary,” Áder said.

He said that the history of 1848/49 was full of outstanding human achievements that “keep the past alive for us even after such a long period of time”.

That history is full “of people who not only died, but lived, worked and fought for Hungary”, Áder said.

He said 1848/49 was more than a revolution or a heroic war of independence, it brought about change “in the soul of the country and in the nation as a whole”, he said.

Áder called on Hungarians to celebrate March 15 as the birthday of the nation.

“Let’s remember all those who made it possible for us to celebrate every spring as a season of freedom, loyalty and hope,” the president said.