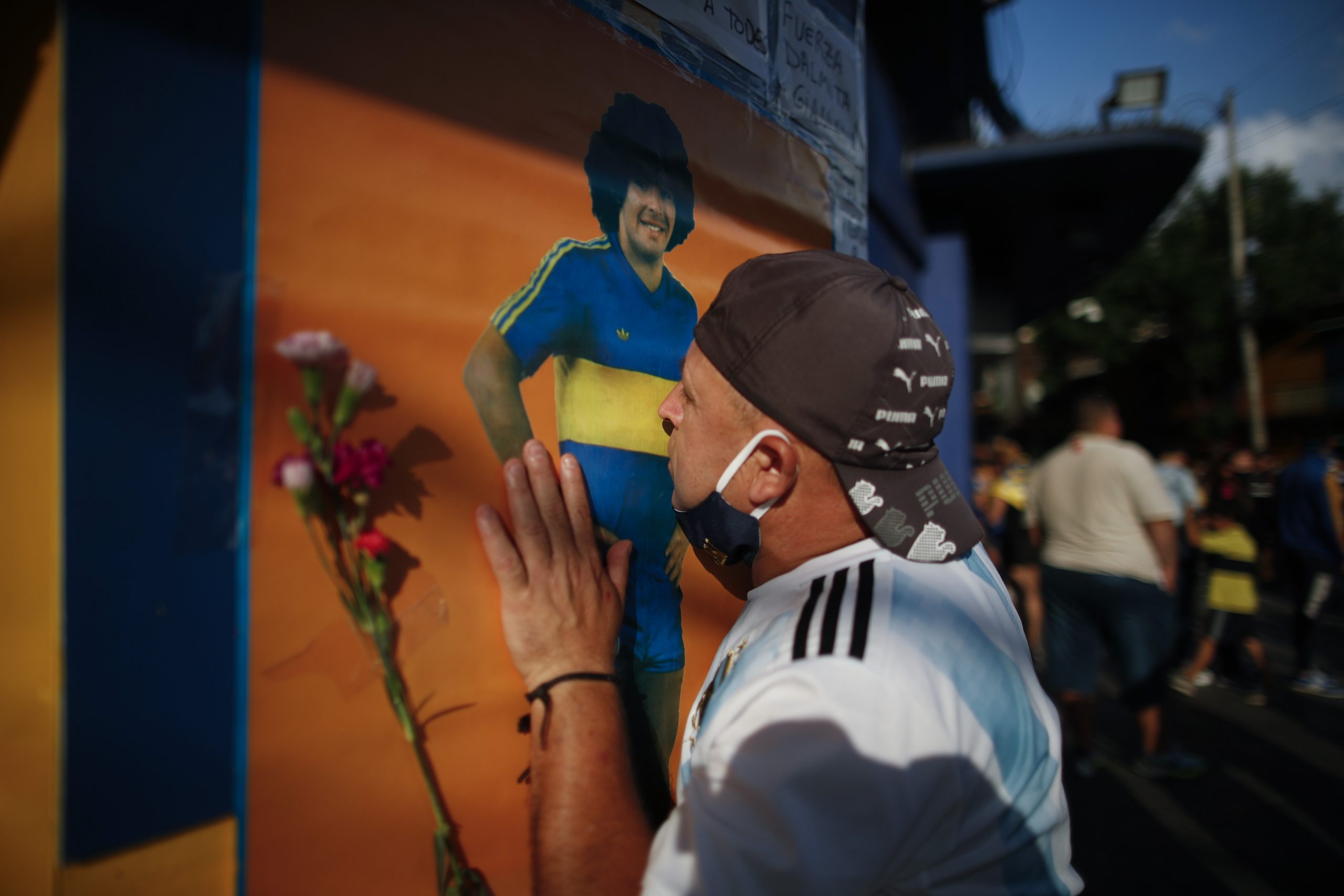 He was only a mere sixteen years old when he first had the chance to wear the Argentinian team’s uniform, debuting against Hungary. On February 27, 1977, coach César Menotti sent him out in the 62nd minute, his presence on the field, however, didn’t further the final results (5-1). Interestingly enough, Lionel Messi followed Maradona’s footsteps in this matter, as the Barcelona superstar also made his debut for the Albiceleste against Hungary.

After he was left out of the World Cup-winning Argentinian squad in 1978, 1980 was the second time he met with Hungarians, when his first professional club, Argentinos Juniors played against the so-called Hungarian league team (mostly consisting of Ferencváros players touring in South America). Then one year later, the Juniors clashed with the Hungarian national team, with both games ending in a draw.

Then came the 1982 World Championships, and thanks to a double goal from Maradona, the Argentinians (the reigning champions) once again hammered Hungary (4-1) to later suffer an early knock-out in the tournament.

It only happened once that Maradona had the chance to pay a visit to Hungary with either of his teams. After winning the Italian championship Serie A in 1990, his club, SSC Napoli, was drawn to Hungarian champion Újpest (called Újpesti Dózsa at that time). The first leg in Naples brought a straight Napoli victory thanks to two Maradona goals (3-0). Since the battle was virtually over after the first game, it was purported that Maradona, the number one superstar of the football world, would miss out on the rematch in the Hungarian capital.

I’m a professional. Whether the duel is over or not, my place is on the field, that is what I’m contracted for. I’m in Budapest for the first time anyway, so I want to see it for myself,”

he reacted to the news. Napoli than claimed another easy victory over Újpest in its Megyeri Street den in front of 24,000 fans (2-0).

Maradona was such a prodigy that there were no words for it. For the match in Naples he arrived with his Ferrari with a separate police escort, had a separate locker room, and everyone was already in the player’s exit when he was still nowhere to be found, but the referees were just hanging on. He then turned up with shoelaces untied, and said ok, we can go- this was only when the refs finally set off. It was already three-nil in the player’s exit…”

I was honored to have been tasked with guarding him and actually I tried to be very normal with him, didn’t want to become a second Gentile to knock him down, Huszárik said, adding that “If I accidentally stepped on his feet, I apologized profusely, and he just waved back saying ‘no problem.’”

Ferencváros and Austria Wien legend Tibor Nyilasi, who played against him twice and even scored at the aforementioned game in 1981, praised him too.

He was a phenomenon, to the extent that if one took a look at him, their gaze stayed on him for ninety minutes, as if the others had not even been on the pitch (…) He was a juggler and a magician, even his opponents bowed their heads to him.”

I don’t remember anyone who said anything bad about him, regardless if he made a fool of them, of us, Nyilasi said. “He couldn’t be undone, he had unmatched talents and abilities. It was already an honor for me to have the chance to run after him at the ’82 World Cup as I couldn’t catch up to him.” 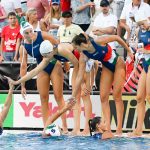