Tension has been increasing in recent years in the European People’s Party (EPP), a conservative, centre-right group of parties which make up the biggest faction in the European Parliament. It can partly be attributed to the policy of Hungarian Prime Minister Viktor Orbán, a sort of anti-mainstream hero for a number of people and politicians throughout Europe – especially concerning migration. However, this conflict between Orbán and mainstream political forces within the European Union can only be understood in a broader historical context. Over the last two decades, the conservative parties have distanced themselves from their core beliefs, such as strong patriotism, a positive approach to Christianity, support of the traditional family model and traditional values. They have embraced topics that have been put on the agenda by the Left and partly by liberal politicians including gender issues, the protection of the environment and multiculturalism. In this way, they have moved closer to leftist and liberal parties in attitude and style. As a result, centre-right parties have lost many of their traditional voters to Eurosceptical and radical parties. Members of the European People’s Party are not in an easy situation. If they exercise sharp criticism towards the radicals, they may lose further right-wing voters, but if they move to a more characteristic rightist position, they may be abandoned by moderate voters moving towards political liberalism.

Well informed sources have hinted that the Bavarian Manfred Weber, at present the head of the People’s Party, has a good chance at becoming the leader of the European Committee after the 2019 elections. It’s interesting because the 46-year-old politician and qualified engineer has enjoyed positive relations with the Hungarian governing parties and the prime minister himself. Weber came to his new position from the German CSU, whose connections with Fidesz are traditionally friendly. It was not by chance that Viktor Orbán declared after his third two-thirds victory that Bavaria would play an important role in the foreign policy of his new government. Bavaria is the southernmost, populous and richest constitutional state of Germany and is also historically the most conservative one; the influence of the Catholic Church, for example, has been the strongest in Bavaria until now.

However, Weber has been criticizing the Hungarian government and its abuse of power. He recently pointed out that patience is running out and in future debates, FIDESZ can’t hope for any more concessions. The member parties of the EPP are definitely moving in the direction of liberal political philosophies, and are finding it more and more difficult to exist in the same faction as Fidesz. Before the vote on the Sargentini report, there was speculation that Weber’s new criticism was just a tactical move to calm things down and keep Fidesz, which brings in a number of votes for EPP, within the party group. After the European Parliament decided to recommend the launch of the notorious Article 7 procedure against Hungary – which was supported by the majority of EPP and Weber himself – it seems that the time has come for a final break-up. Early assumptions that Weber heading the Committee would benefit Orbán and his party more than Juncker are unlikely to be true. The conflicts will be solved one way or another, probably, as it seems at present, with the Hungarian party breaking away from EPP. If this were to happen, Orbán could form his own party group with Eurosceptics leading the radical right-wing forces.

2019 won’t be a European Parliamentary election as usual; there is now more at stake than parties of different political shades winning or losing. Voters will have to decide the European future – a looser or closer cooperation. The second would doubtlessly be one step further towards the possibility of a United States of Europe. 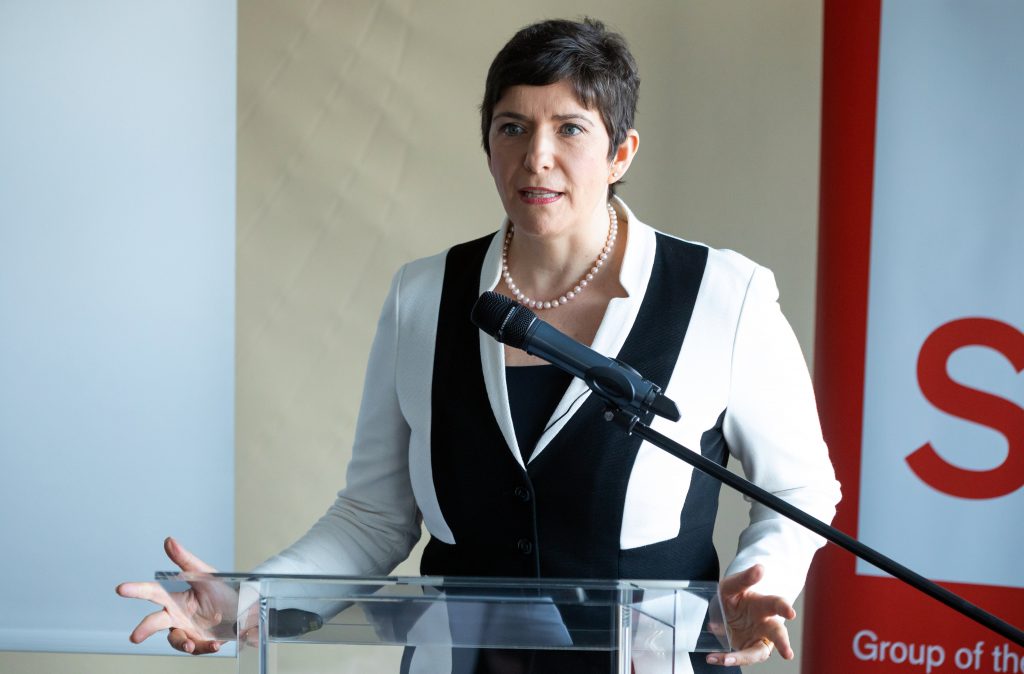 The opposition Democratic Coalition (DK) has accused Prime Minister Viktor Orbán of trying to “blackmail the EU” by making Hungary’s support of the loan package for relaunching the bloc’s economy conditional on the European Commission dropping its Article 7 procedure against Hungary. Klára Dobrev, an MEP for the leftist party, told a press conference on […]
MTI-Hungary Today 2020.07.10. 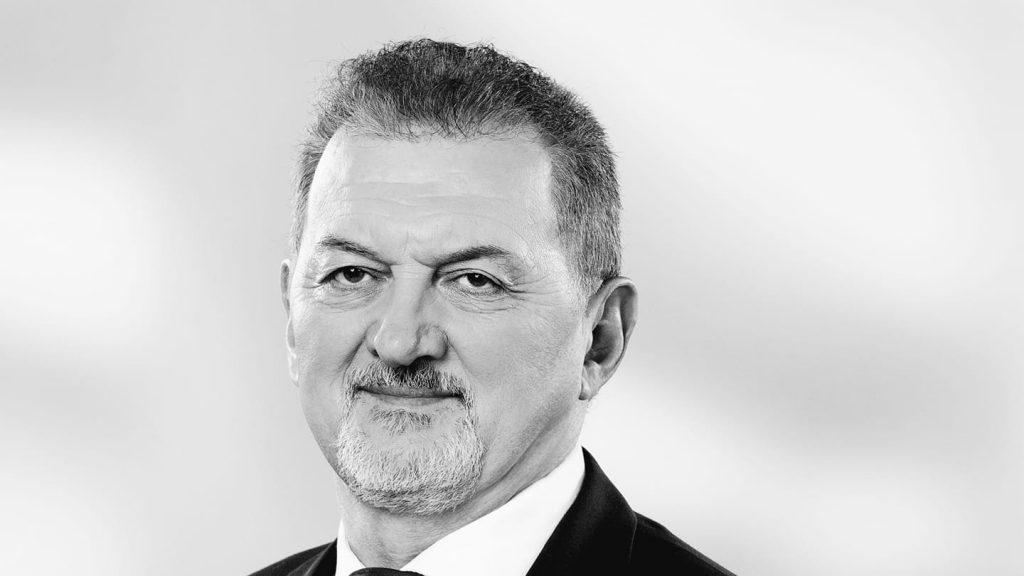 Fidesz MP Ferencz Koncz has died in a road accident, the ruling party’s parliamentary group said on Friday. Koncz died on Friday morning after colliding on his motorbike with a car in the village of Bekecs, Borsod-Abaúj-Zemplén County, in north-eastern Hungary, according to a police statement. Koncz suffered serious injuries and died instantly. Fidesz officials […]
MTI-Hungary Today 2020.07.10.