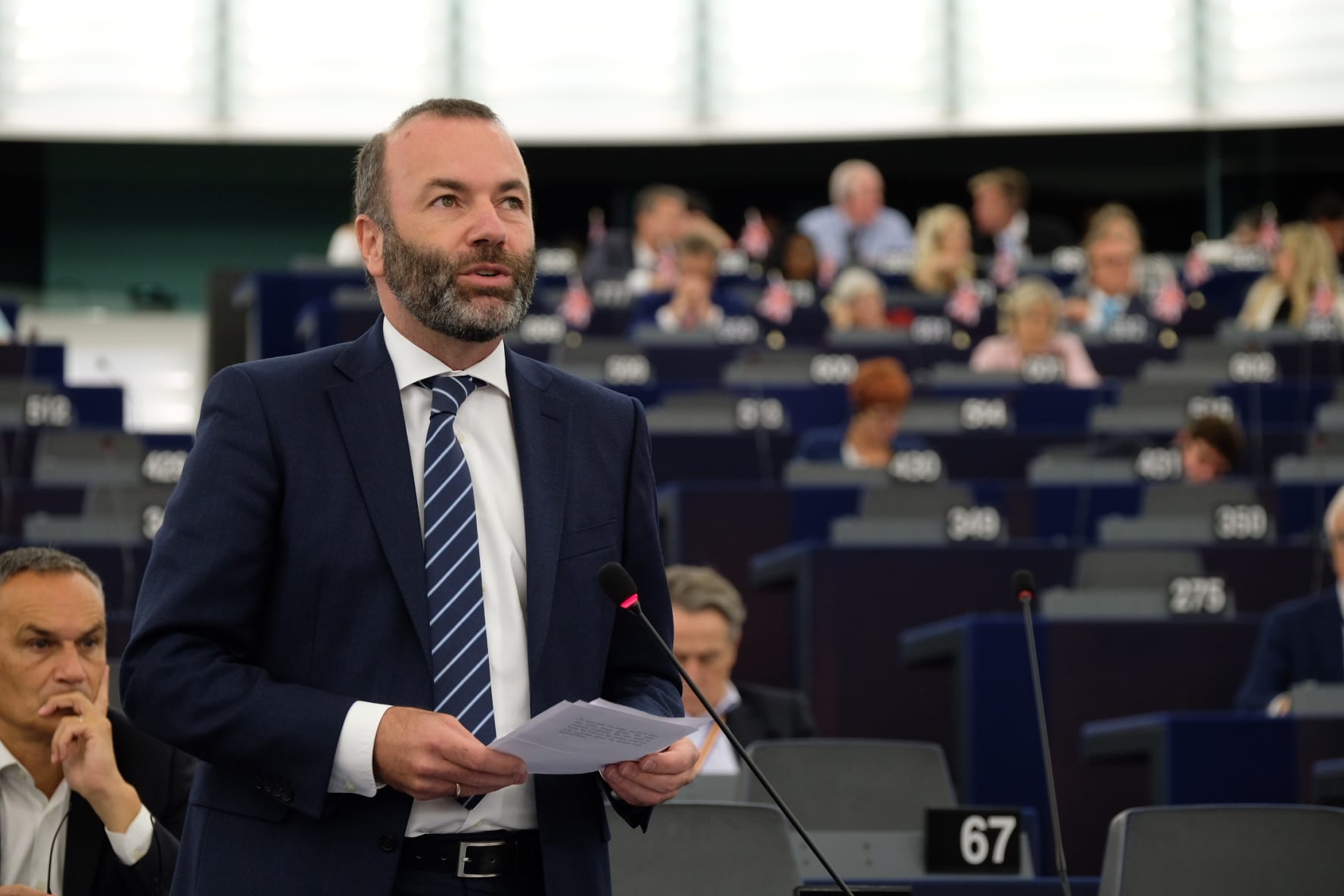 A fair assessment is needed following László Trócsányi’s hearing in the European Parliament (EP) and it must be also guaranteed for all other Commissioner candidates, Manfred Weber, leader of the European People’s Party (EPP) group, said in a press briefing in Strasbourg on Tuesday.

Answering to journalists, Weber said the EPP group would also carry out a fair assessment, listening to the ideas of the contender for the EU Neighborhood Policy and Enlargement Negotiations portfolio, giving it a chance to demonstrate his commitment to Europe.

As a former Justice Minister, Trócsányi had voluntarily referred several cases to the Venice Commission, for about ten years he had been a member of the Council of Europe’s expert body on constitutional issues and there was no complaint about his work, the German politician underlined.

Weber also pointed out that whatever happens, there will definitely be a Fidesz delegated member of the European Commission headed by Ursula von der Leyen, who will take office in November, even if Trócsányi gets vetoed.

All Commissioners-designate should be given a fair chance to convince MEPs, Weber said urging for fair treatment of the Polish Janusz Wojciechowski and the Romanian Rovana Plumb.

Weber’s response to defend Trócsányi is a particularly interesting gesture as Viktor Orbán had a hand in Manfred Weber – the lead candidate of Fidesz party family EPP at the time – not to become the next President of the European Commission.

During the EP campaign, Orbán called the German politician unsuitable for office, who insulted the Hungarians. In July, following his failure to become the next president of the European Commission, Manfred Weber blamed Emmanuel Macron and Orbán for ‘killing the Spitzenkandidat process.’