Here’s What People On The Streets In Budapest Think About Donald Trump – Video! 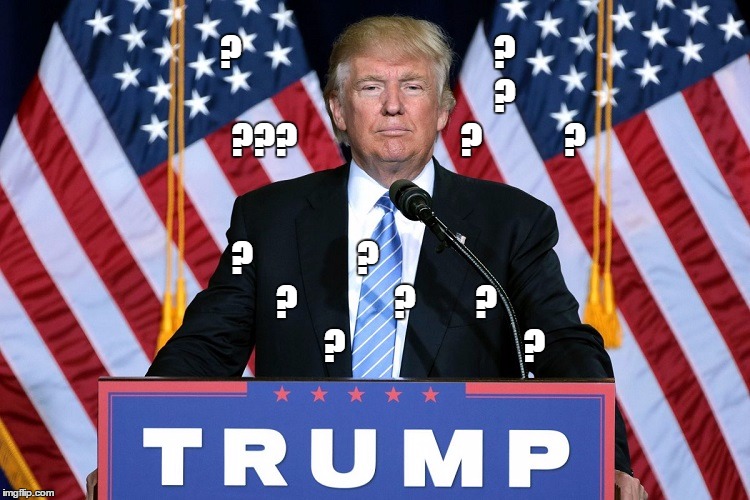 What do you think about the next president of the United States? Do you want to know what are the Hungarians’ opinion and feeling about him?

News portal szeretlekmagyarorszag.hu captured a short collection of video-interviews asking people about Donald Trump. The people interviewed  are “everyday normal guys” from the streets of Budapest.

If you speak Hungarian in the following video, entitled “Hungarians about Trump”, you can see and hear their perception of Trump. If you don’t speak Hungarian, you can read the highlights of the answers in English below.

What do you think about that Donald Trump became the president of the USA?

“Maybe, Hillary Clinton would have been better”

“Let me see, I have a very bad opinion about this newly elected president of the US, because he is a clown, he is a harlequin. He is a totally unreliable man, who says something today and the totally different thing tomorrow.”

“Donald Trump..mhhh… I think he is a very diverse man. I know he is very rich and there has not been a president like him before in the US.”

“Sooooo he became the president?”

“I hope for an absolutely positive change with his presidency. I hope Russian-American relations will be better, and it will be good for our area too.”

“Well, it is a sign of a very interesting international trend, that shows the strengthen of radicalism, and the breakthrough of populism and demagogy.”