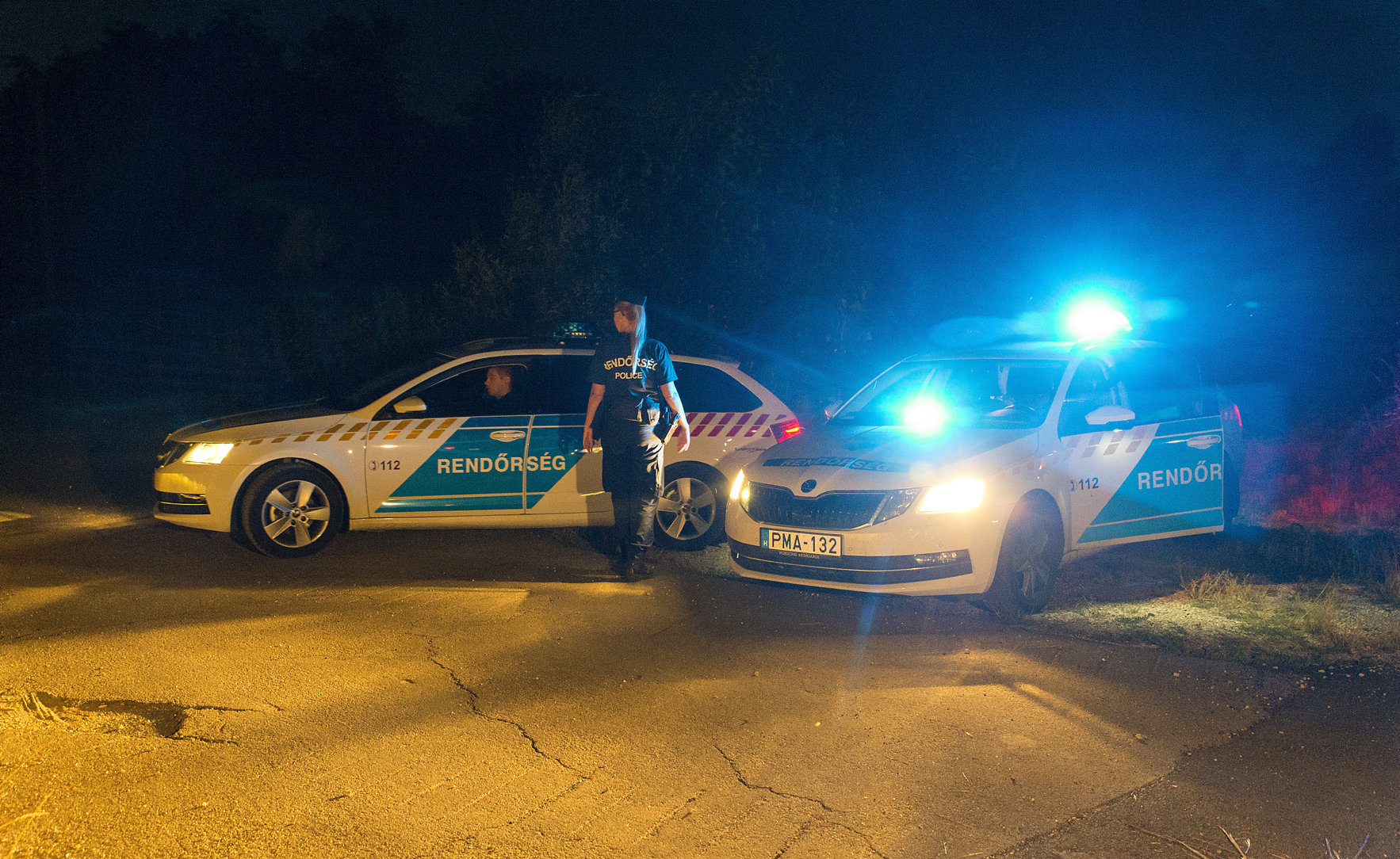 On July 6th, a man was kidnapped by a group of six and brought to a Budapest storage facility where he was brutally tortured for two days. The Budapest Police Department told 24.hu that a kidnapping incident of such brutality had not been seen since the 1990s.

Last Monday, a man was attacked in the garage of his house in Zugló and brought to a storage facility in Cinkota. His captors decided to break his legs to prevent him from escaping.

They tortured him for two days, asking for a sum of HUF 20 million (EUR 56,500). After several attempts of asking his friends to pay the sum to the kidnappers, it turned out that he was unable to pay. Although this made his captors consider ‘erasing his trace,’ they finally decided to throw him out of a car under a bridge at Csömöri út.

The man was seriously injured. His legs, collarbone, and jaw were broken, and he was unable to move on his own. The police found him on his way home, supported by his friends. He first told the policemen that he suffered a motorcycle accident; however, he later confirmed that he was kidnapped, and an investigation was opened.

Thus far, the police have managed to arrest four out of the six kidnappers, and they are looking for the remaining two.

The Head of the Police Department told the press that Budapest had not seen such a brutal kidnapping incident since the 1990s.