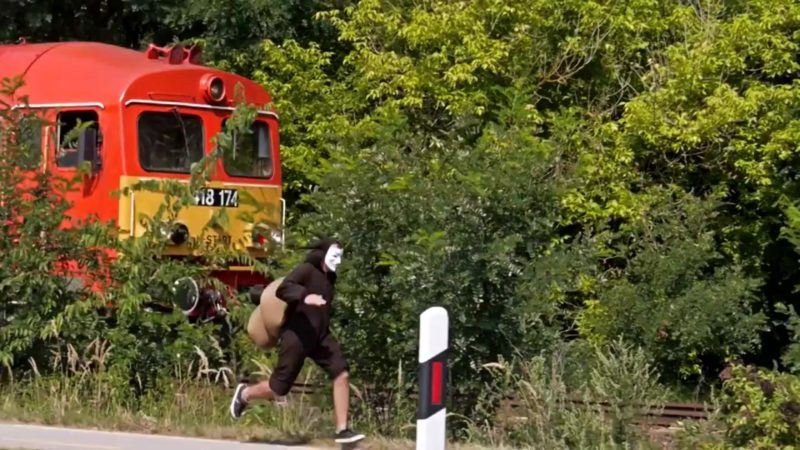 Between Mátészalka and Debrecen, trains move at the glacial pace of 40-50 km/hour.

A member of the local group named MátészalkaLeaks decided to demonstrate just how awfully slow the Hungarian State Railway (MÁV) is. Naturally, the man put on a snail costume and began running next to the train, winning the competition easily.

The group aimed to draw attention to the excruciatingly slow speed of the trains, as it takes them 1 hour and 49 minutes to cover a 78km distance.

RTL Klub interviewed two transportation bloggers who also criticized the system in the area. They pointed out that it’s cheaper to travel from Debrecen to Budapest by plane, with an added stop in Brussels, than taking the state railways.