-Two years ago, many were saying that Sziget has irreparably taken the wrong path by beginning to appeal exclusively to foreigners. Nevertheless, this year it seems that the talk is not only around how high the prices are or how many boorish Brits or screaming Frenchmen are hanging around the place. Has Sziget been rediscovered by the Hungarian crowd? 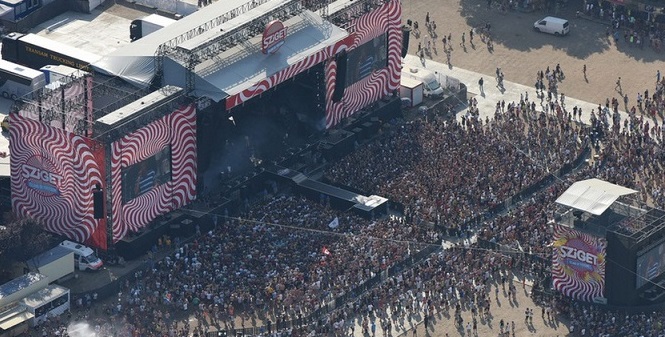 I don’t know. Complaining remains a national sport for us, but whining about us really does seem to have abated somewhat, at the moment it’s less of a fashion to scold Sziget. I don’t know the reason for this; perhaps casting aspersions at Sziget just isn’t cool among opinion leaders at present. Once it’s become a fashion to do so, it’s an embarrassment for an opinion leader to say the same time and again – when this happens, you have to take a U-turn if you want to retain your position. Therefore, such opinions have a constant undulation and perhaps we’ve just caught the top of the wave.

But it’s also possible that Sziget isn’t reviled so much because it just isn’t crap. I know it’s less than credible to hear this from me because I’m praising my own merchandise after all, but I think that despite all its weaknesses, this festival genuinely is likeable and enjoyable.

-Over the past few years, Sziget has been raking out more and more money not only on performers but also on visual effects: lanterns are hanging everywhere, fireworks finish off the event on the grand stage, alternative circus groups take to the stage and hungover festival-goers stick their heads in between art installations. Has the strategy of concentrating more on the experience than music proven successful for Sziget?

All research has proven that Sziget’s appeal ratings have improved significantly by the fact that to an increasing extent, we offer not only concerts but also experiences. Of course, the event was colourful from the very beginning, but the variety of activities and services has, by now, expanded to become genuinely one-of-a-kind. This has become Sziget’s trademark and this is what sets us apart from other venues offering a similar musical programme. Moreover, when a young Westerner decides which festival to buy a ticet for, value-for-money competes increasingly with the headliners in making the decision – what kinds of services are they, where can you eat after the concerts or where can you relax with a hangover during the afternoon. One of the strengthes and the real appeal of Sziget is that you can camp on-site between the stages and live with the festival – to put it another way, there are not only a few stages where we steer festival-goers from a fenced-off camping area to listen to the hits of the day, but we full a whole island with activities and experiences.

Of course, there are atmospheric locations and lanterns elsewhere, and others also try to throw up the mood with circus groups, but all this together in such a concentration can only be found here in Europe.

-Will Sziget manage to stand the competition?

We could always quit the race and not invite the really expensive performers, but this would condemn Sziget to a slow death. There’s the possibility of putting the prices up, but this carries the danger of the Hungarians disappearing because the day-ticket is only just affordable for many. I think the third path is the one that can make Sziget successful in the long-run: we have to become a festival that doesn’t live from one day to the next and is sold by its headliners, but has a name which attracts every European youngster to come at least once to see what his mates are on about, what Sziget means.

There are around half a dozen festivals in the world which are popular not because people want to see their favourite bands but because they simply want to be there. Passes for Glastonbury sell out within 24 hours even though the list of performers that year is only published months later.

-What will Sziget be like five years from now?

We’re on the right path to become part of this club. For this year’s Sziget, we sold ten per cent of passes on the first day of sale, and 40 per cent of festival-goers bought their season ticket before the grand stage’s list of performers was finalised. What’s more, we also sold 75 per cent of day tickets in advance, meaning that most of our visitors plan their trip to Sziget well in advance. I would be happiest if we could sell 80 per cent of passes before the headliners are announced – this would mean that Sziget has made it into the club of legendary festivals.

Excerpts from an interview with Károly Gerendai, chief organiser of the Sziget Festival, by index.hu 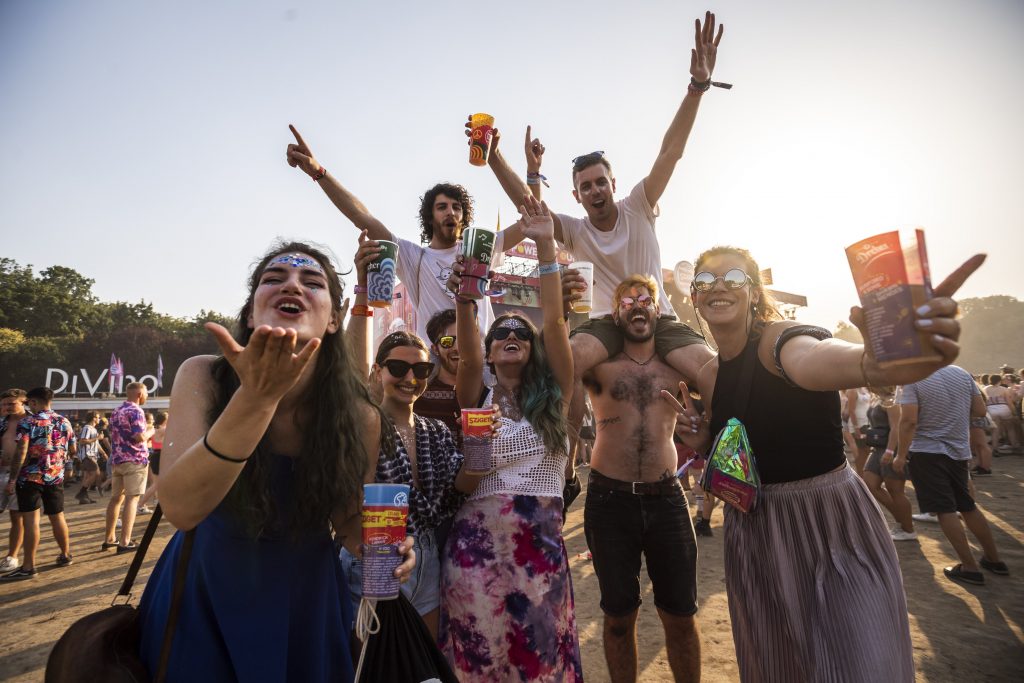 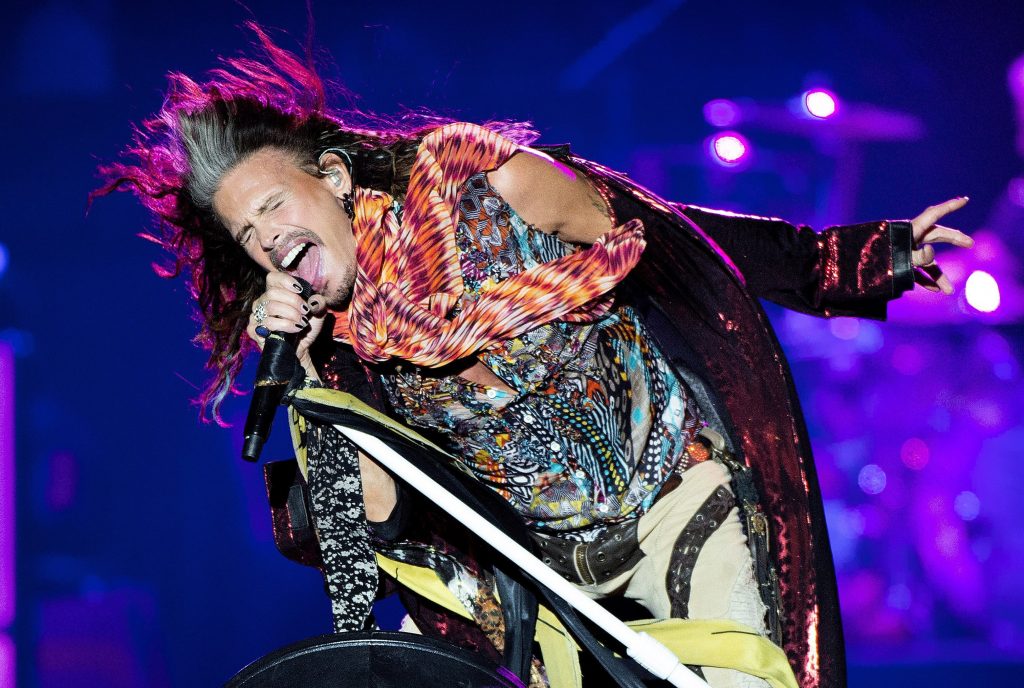